According to F4WOnline.com's Bryan Alvarez, this week's Dynamite finished with 893,000 viewers, while NXT garnered a viewership of 794,000.

Wednesday's show was the penultimate Dynamite before the AEW Revolution pay-per-view in Chicago on February 29, and it went a long way toward building that card.

The main event of Dynamite was AEW's first-ever steel cage match pitting Cody against Wardlow. Cody needed to win the match in order to get his bout against MJF at Revolution, and although he was busted open, Cody still managed to prevail.

Also, Jeff Cobb made his AEW in-ring debut against AEW World Championship No. 1 contender Jon Moxley. Cobb took the fight to Moxley, but Mox prevailed and even briefly got his hands on AEW world champion Chris Jericho after the match ahead of their clash at Revolution.

In other action, Kenny Omega and Adam "Hangman" Page beat The Lucha Brothers to retain the AEW World Tag Team Championships. They will face fellow Elite members The Young Bucks at Revolution after Matt Jackson went the distance in a tag team Battle Royal to establish The Bucks as No. 1 contenders.

NXT was headlined by the in-ring return of Velveteen Dream, who went one-on-one with Roderick Strong. He continued his mind games by ripping off his jumpsuit midmatch to reveal an airbrushed portrait of Strong's wife, Marina Shafir, on his tights.

Dream won the match despite interference from Undisputed Era, but UE did get the last laugh by beating down Dream to end the show.

Additionally, Tommaso Ciampa vowed to get back at Johnny Gargano after getting screwed over at NXT TakeOver: Portland the previous Sunday. Austin Theory was on the receiving end of his frustration, which set the stage for a match between Ciampa and Theory next week.

The fallout from Portland and build to NXT TakeOver: Tampa Bay on April 4 will continue next week, while AEW will hold its go-home episode of Dynamite prior to Revolution. 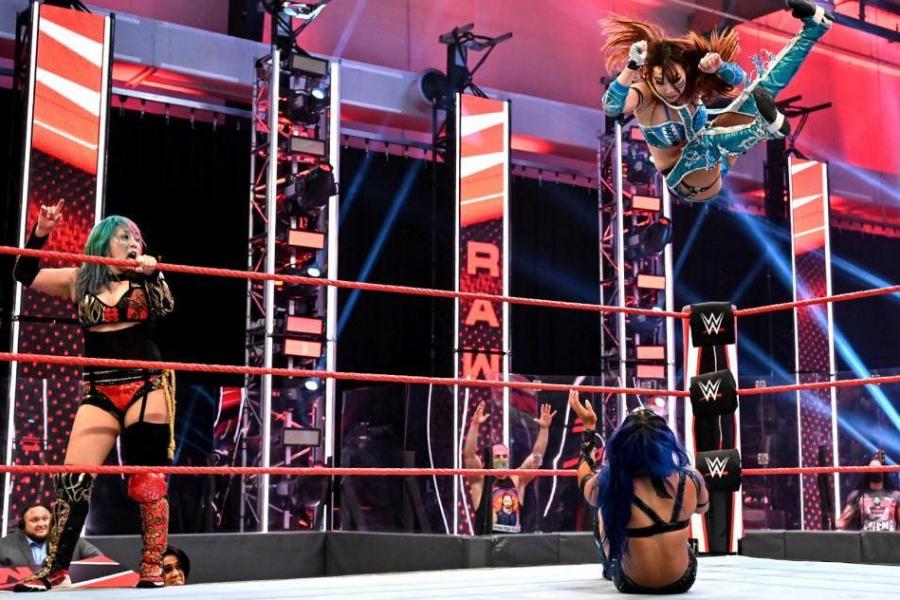 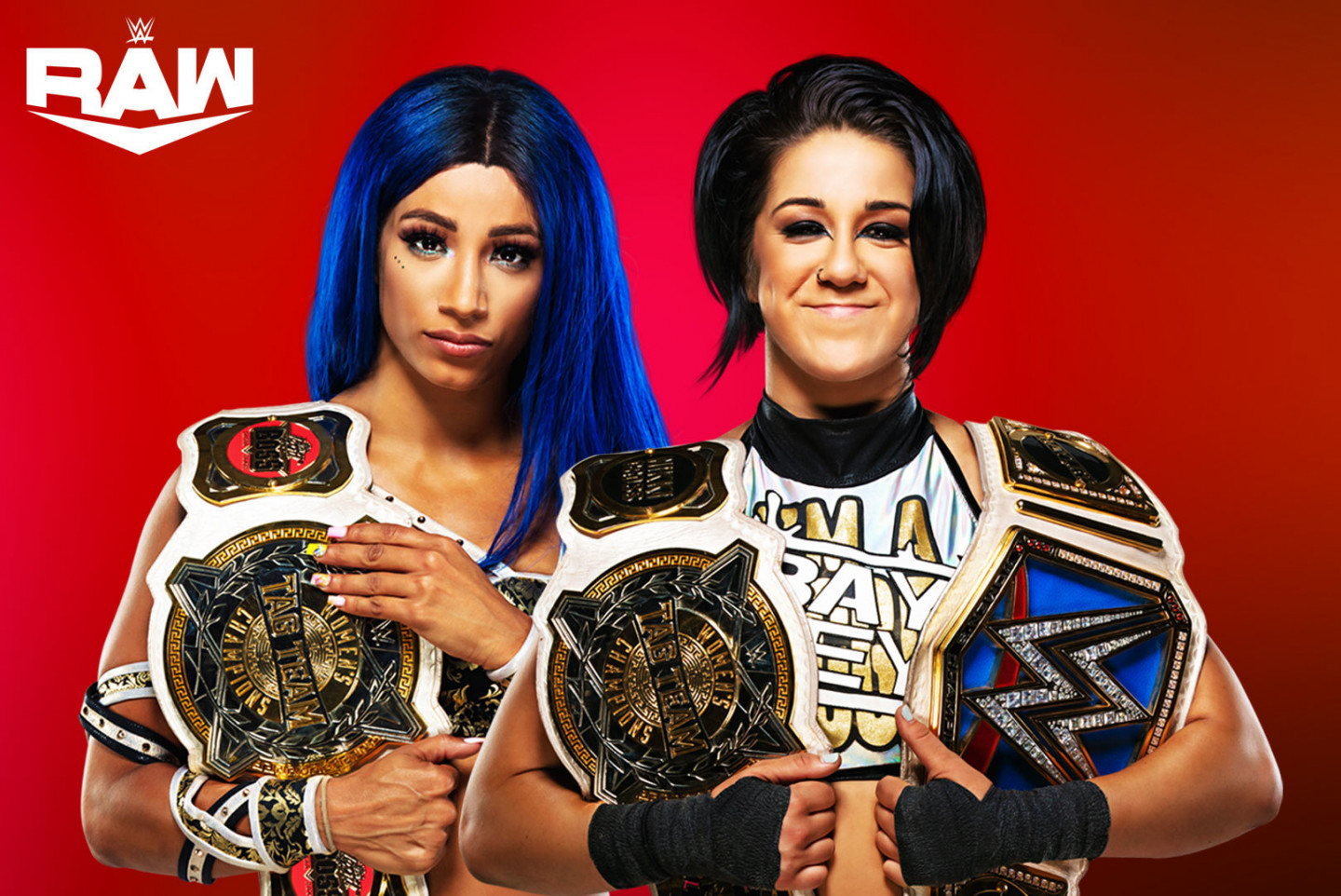 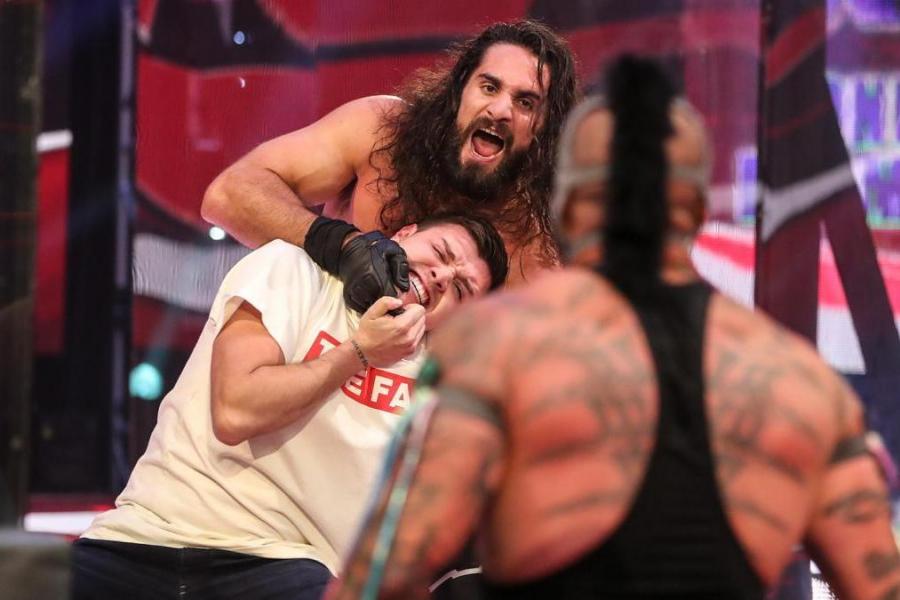 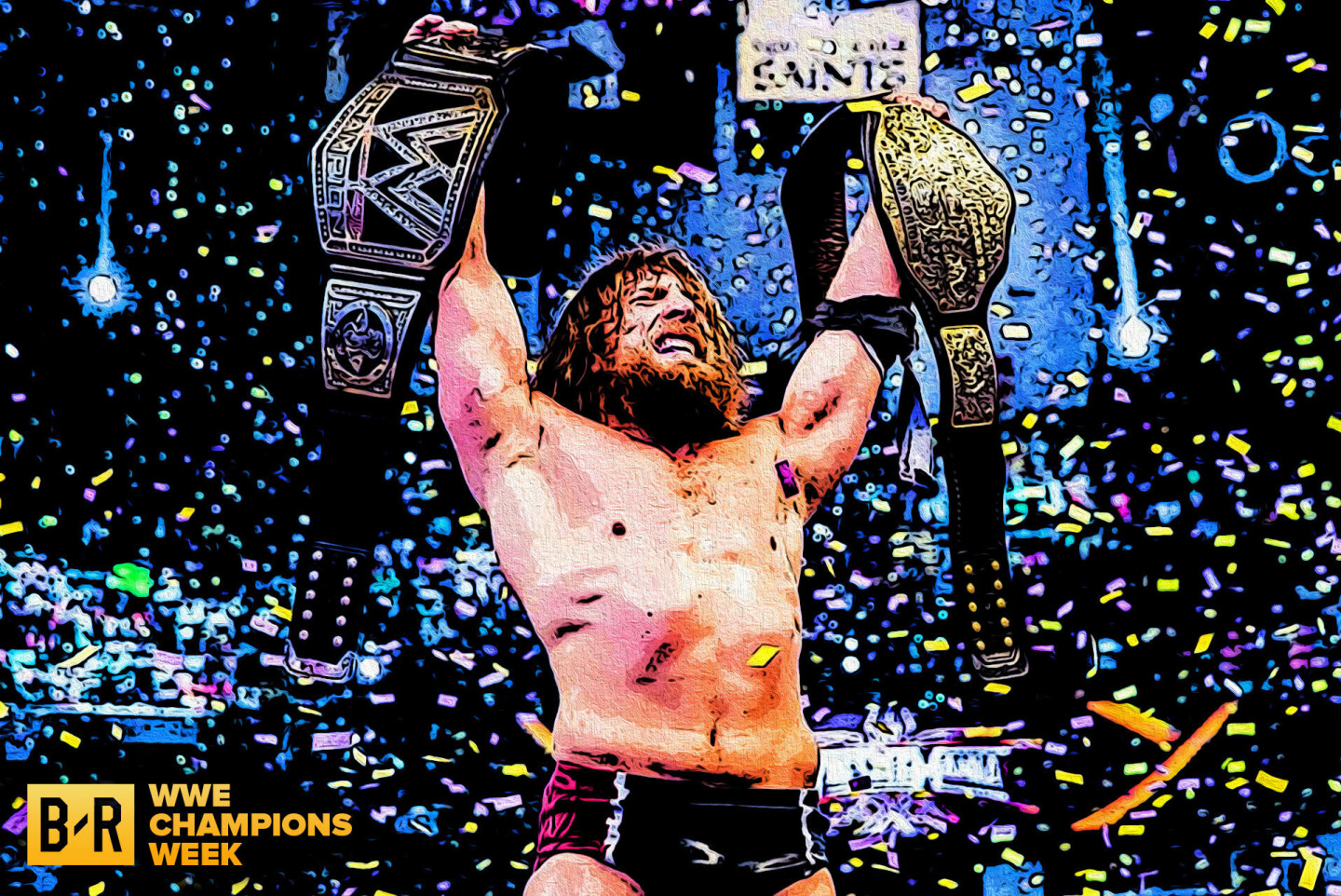