The NBPA voted Monday to support the formation of a players union for G League players, according to Shams Charania of Stadium and The Athletic.

Per Charania, the next step is to gain official approval at the G League level.

The league raised salaries ahead of the 2018-19 campaign, providing players with a base salary of $35,000 for the five-month regular season. Players could also earn a maximum of $385,000 on a two-way contract based on prorated minimum for time spent on an NBA roster.

As Michael McCann of Sports Illustrated explained, a union could help provide representation for those not on two-way deals or assigned to the G League while currently under an NBA contract. It would also be positive symbolically, providing a "vote of confidence" in the players as well as creating a bond not seen in minor leagues for MLB or NHL.

The developmental league was first included in the NBA's CBA in 2005 and has since expanded from eight teams to 28 teams this season.

NBA teams have also been more aggressive in utilizing the league as a resource for players in recent years. All-Stars Pascal Siakam and Khris Middleton each spent time in the G League as rookies, while players like Quinn Cook have taken advantage of two-way deals to become contributors in the NBA.

A players union could create a better collaboration between the two leagues going forward. 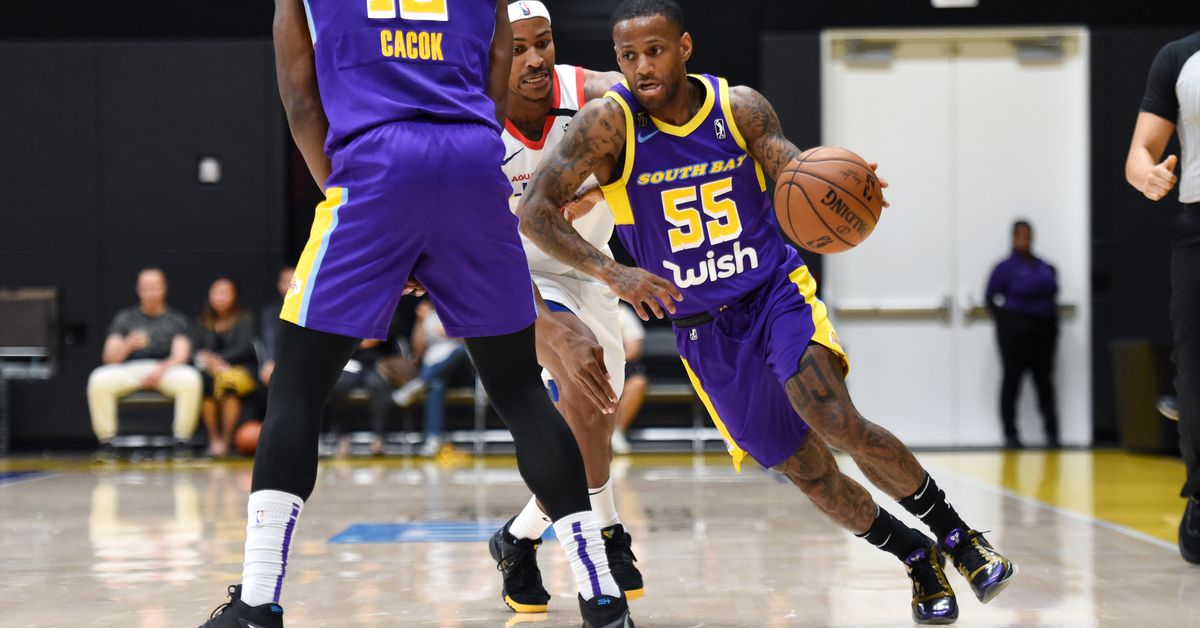 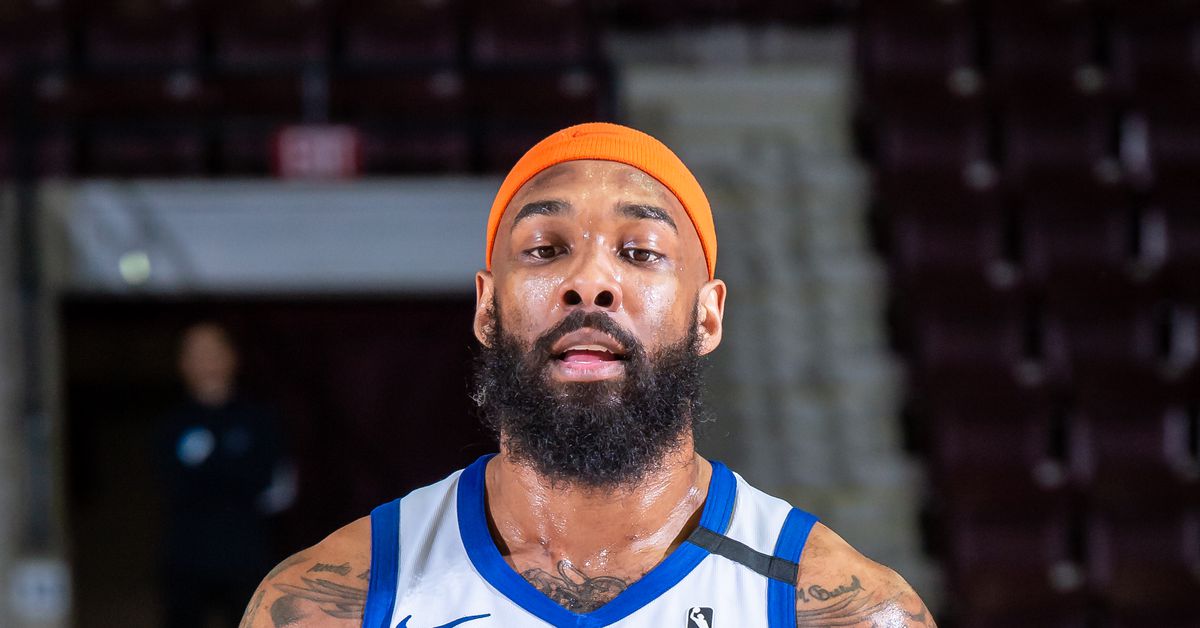 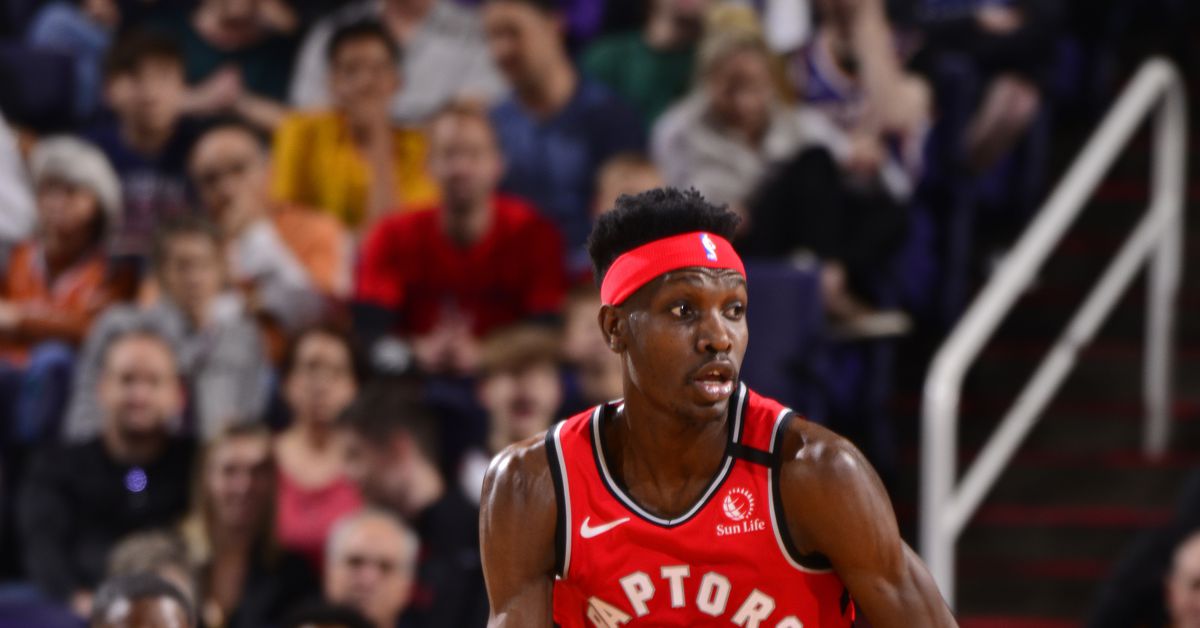 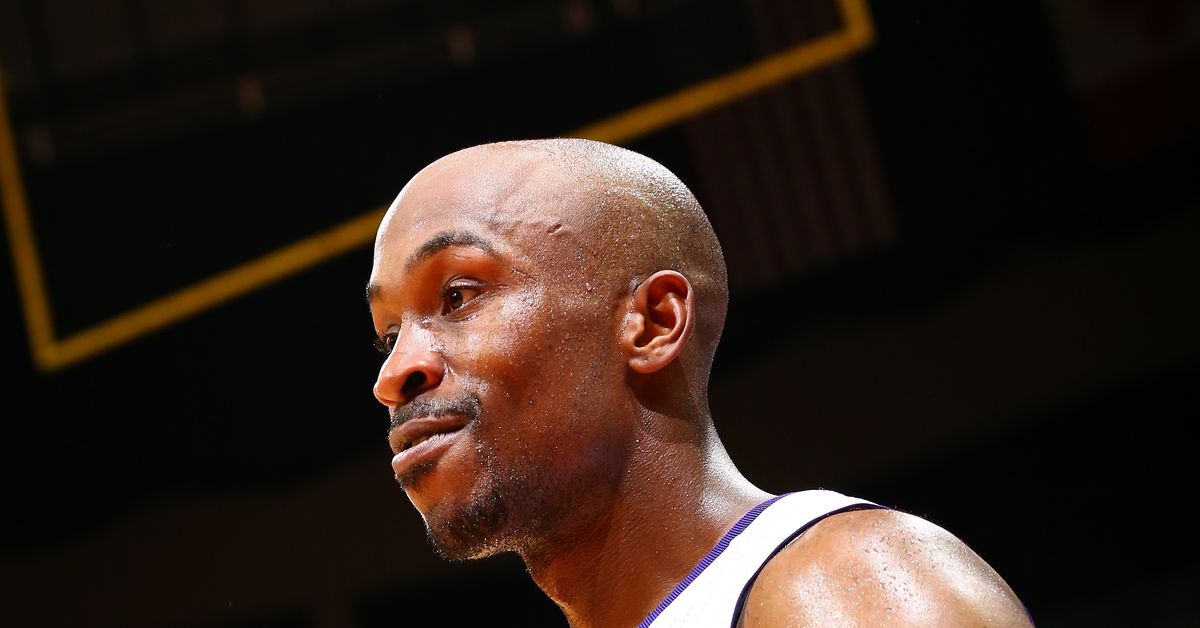