The New York Islanders upgraded their defensive depth on Sunday by acquiring Andy Greene from the New Jersey Devils.

The Devils announced they sent Greene to the Islanders for prospect David Quenneville and a 2021 second-round draft pick. Even though offense could remain a priority for the Islanders before the Feb. 24 trade deadline, the team did have a defensive need.

Adam Pelech's season ended Jan. 2 when he injured his Achilles during warm-ups before a game against the Devils. Greene provides reinforcements to a unit that features Ryan Pulock, Devon Toews and Scott Mayfield.

Greene has spent his entire 14-year career with the Devils. He signed with the team as an undrafted free agent in 2006 and made his NHL debut in January 2007. The 37-year-old accumulated 246 points in 923 games for New Jersey.

The Islanders are third in the Metropolitan Division with 72 points, seven points behind the leaders, the Washington Capitals.

The Devils are 14th in the Eastern Conference with 52 points and appear to be stockpiling assets for the future. Quenneville, a seventh-round draft pick in 2016, has spent time in the AHL and ECHL this season. The 21-year-old has eight points in 32 games between the two leagues.

New Jersey has seven picks in the 2021 draft, including four in the first three rounds.

Islander of the Day: Claude LaPointe 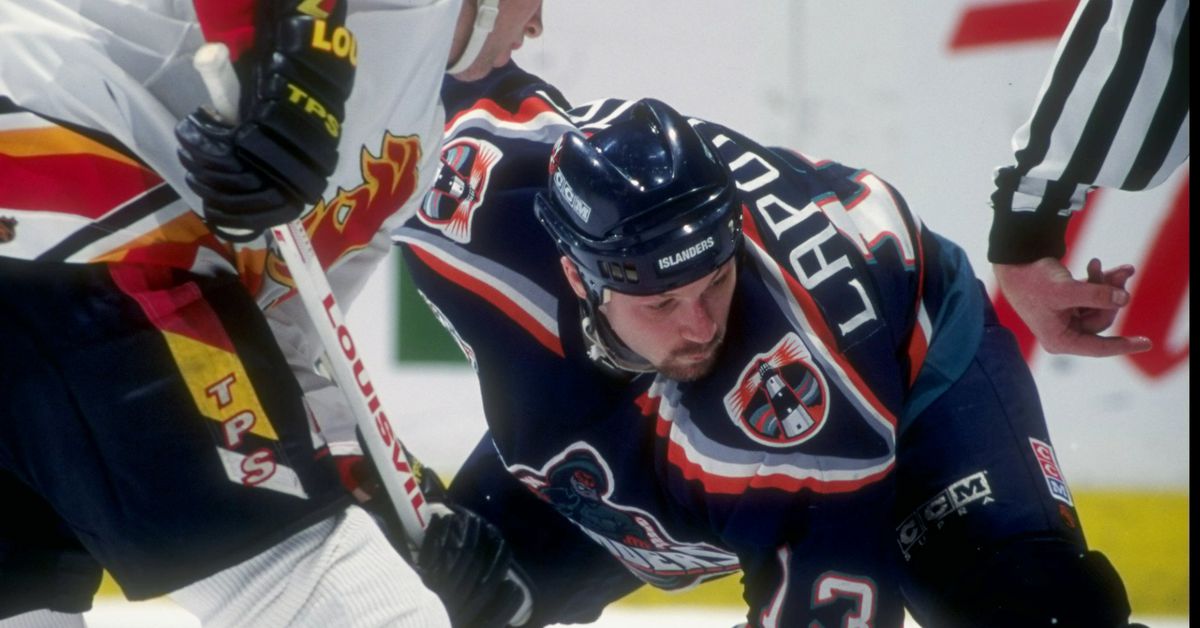 Islander of the Day: Claude LaPointe 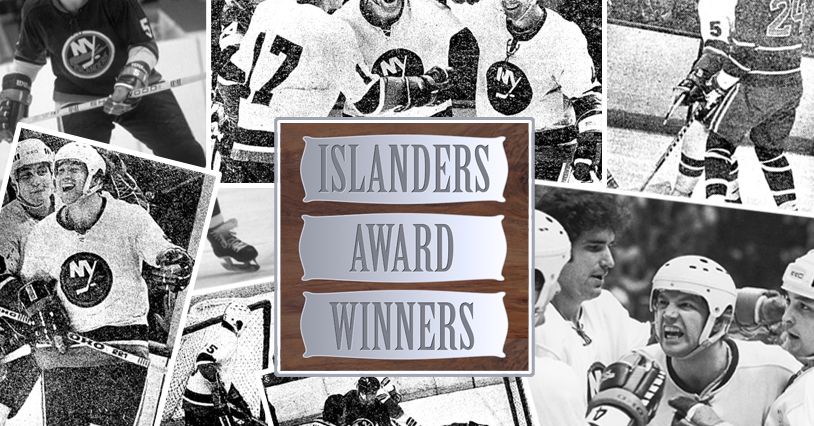 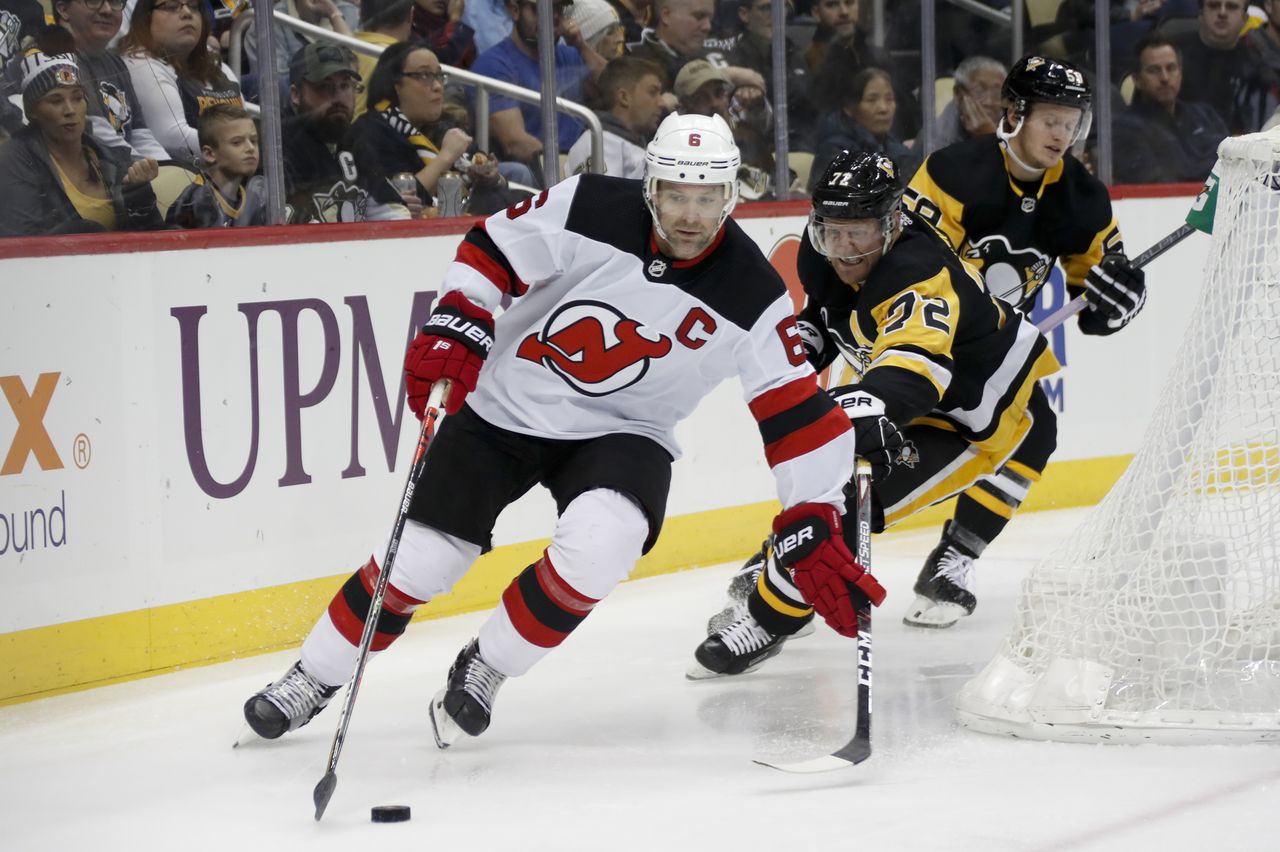