Baylor reeled off its 22nd win in a row Saturday as the top-ranked Bears defeated No. 14 West Virginia 70-59 at home in Waco.

The game pitted two of the country's best defenses against one another.

Baylor was allowing the fifth-fewest points per game (58.3), while West Virginia ranked 14th (61.5). The teams were also fourth and second, respectively, in adjusted defense on KenPom.com.

The Bears suffocated the Mountaineers, holding their opponents to 34.5 shooting from the field and 33.3 percent from beyond the arc.

The final score is somewhat deceiving since Baylor led by 28 points, 53-25, with 10:33 left in the second half before taking its foot off the gas a bit.

Baylor was without the services of second-leading scorer MaCio Teague, who's dealing with a wrist injury. Not only is the junior guard averaging 14.4 points and 5.0 rebounds, but he's also second on the team in made threes (51), knocking down his perimeter chances at a 35.7 percent clip.

Given how good West Virginia has been on defense, Teague's absence was the kind of development that could potentially tip the scales in the underdog's favor.

Instead, the Bears jumped out to a 33-14 lead in the first half. Jared Butler was most responsible for the hot start, pouring in 16 first-half points.

West Virginia went on an 8-0 run to close out the half and raise the possibility of a comeback. Then the Mountaineers opened the second half by going scoreless for the opening 4:10.

By the time Jermaine Haley knocked down a pair of free throws, Baylor's lead had swelled to 17 points, 41-24. The Mountaineers' first made field goal of the half didn't arrive until the 10:14 mark.

In the first 4:09 of the second half against Baylor today, West Virginia had zero points and five turnovers. https://t.co/k72wq7LPc8

Nobody questions Baylor's status as one of the best teams in the country, but there has been discussion about whether the Bears are the best team in the country. They sit fifth in ESPN.com's College Basketball Power Index and fourth on KenPom.com.

A performance this good makes you feel foolish for raising any doubt about the team's ceiling.

Protecting the ball has been a problem for West Virginia all season. The Mountaineers are 301st in turnovers, averaging 14.8 per game.

Giving the ball up that many times against an opponent as tough as Baylor is a recipe for disaster. The Bears turned those 22 turnovers into 21 points.

West Virginia has 8 field goals and 20 turnovers. I think that’s a bad ratio...

#WVU has 19 turnovers and there are still 14 minutes left.

#WVU down 25-10 at the under-8 timeout. Culver, by the way, has 10 turnovers in the last three games, and it's very possible that number could climb before the end of this one.

To say the Mountaineers offense was a mess Saturday would be an understatement.

The guys on the court don't know how to run the offense. Culver is yelling at Sherman to cut, but Sherman is yelling that Knapper is in the wrong spot, and Knapper is shrugging that he doesn't know what they're doing.

Oscar Tshiebwe and Derek Culver battled foul trouble, making it harder for WVU to get into a flow. Tshiebwe fouled out with 1:25 left in the game, and Culver picked up three fouls in the first half.

West Virginia was a No. 3 seed in the West region in Joe Lunardi's most recent edition of Bracketology on ESPN.com. The Mountaineers, losers of three in a row, will almost certainly get bumped down at least one seed and possibly two when Lunardi makes his next projection.

The team's schedule ahead is a double-edged sword. West Virginia doesn't play another ranked team until its rematch with Baylor in its regular-season finale on March 7.

That allows the Mountaineers to rebound against weaker opposition, but they may not improve their stock too much without avenging Saturday's loss or picking up a big win in the conference tournament.

Baylor hits the road to play Oklahoma on Tuesday and then welcomes No. 3 Kansas. on Feb. 22. The matchup with the Jayhawks could have Big 12 title implications since Kansas (11-1) is the only team that could feasibly catch the Bears (12-0) in the conference race. 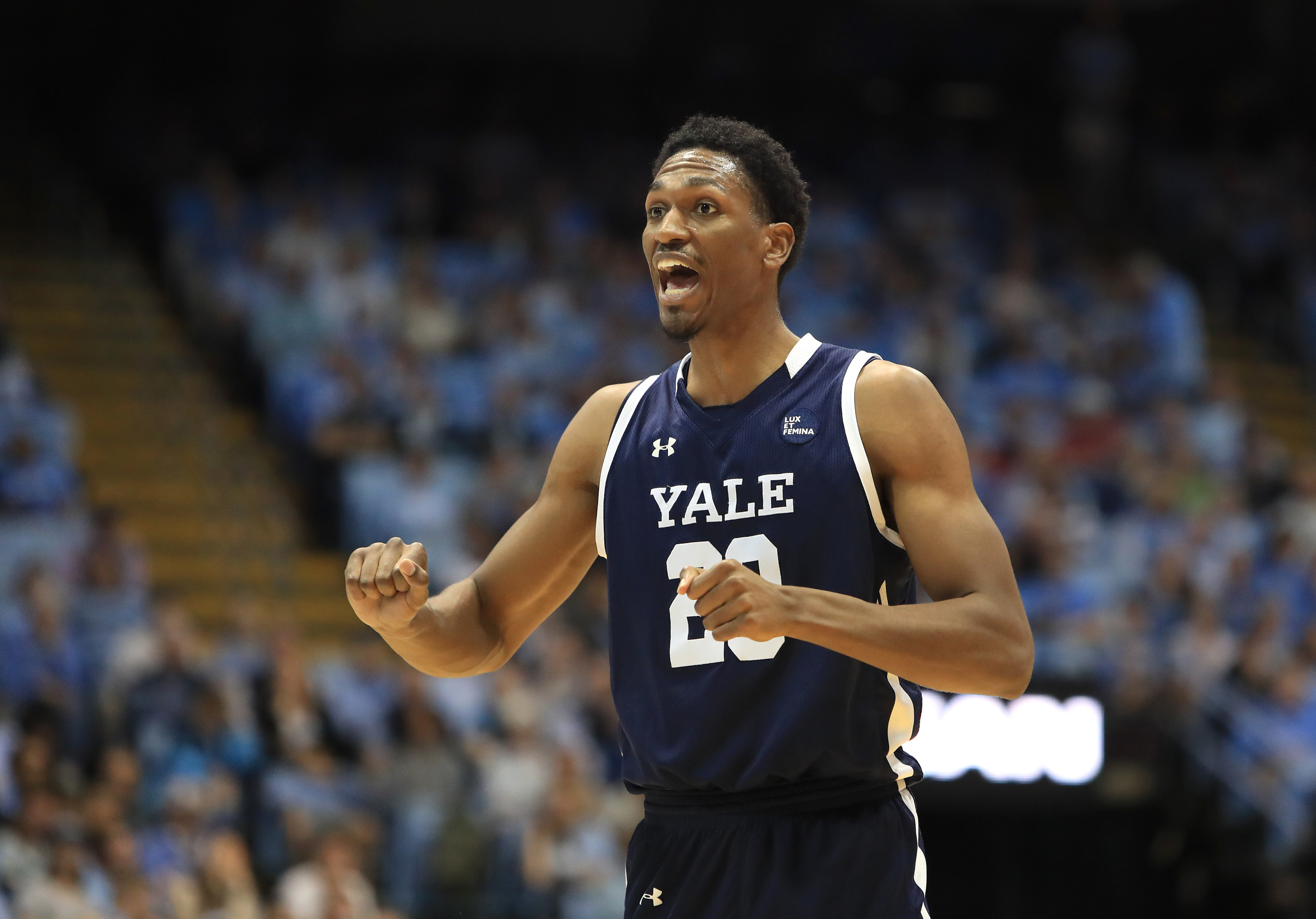