Another year, another Duke freshman declaring for the NBA draft after one season of college basketball.

Vernon Carey Jr. announced on Twitter Friday he will leave Durham, North Carolina, and head for the pros:

In his one season at Duke, Carey posted 17.8 points and 8.8 rebounds per game as the Blue Devils remained a fixture in the Top 25 all year before finishing 25-6. The 5-star recruit out of Miami had every blue blood clamoring for his commitment, but he turned down Kentucky, Kansas, Michigan State, North Carolina and Miami to attend Duke.

Whether the sole year in Durham did enough to prove the 19-year-old is ready for the NBA remains to be seen. As of mid-February, both Sports Illustrated and The Athletic projected Carey as a mid-to-late first-round pick.

Sam Vecenie of The Athletic had Carey at No. 25 in his Mock Draft 3.0, noting his value will depend largely on how NBA teams use him:

"Ultimately, the big question here is defense. Can Carey compete on that end of the floor, even with the move from NBA teams to more drop-coverage styles? I think there is a chance he can not get run totally off the floor in such a scheme. However, that's going to make him a situational player, where only teams who play such a style are going to consider him." 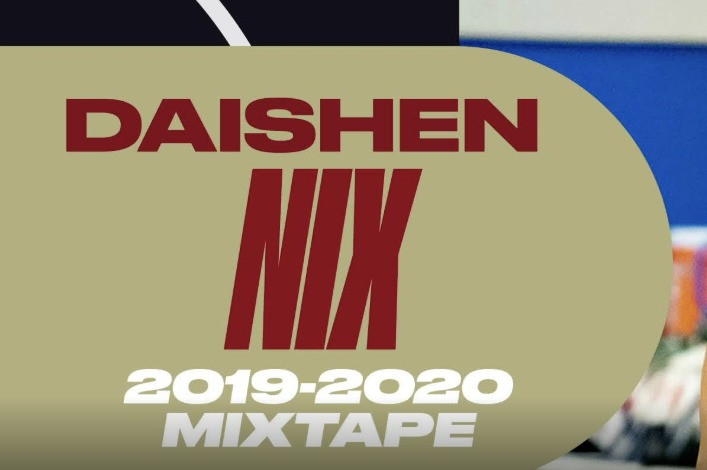 Those concerns about Carey's defense and ability to play in the post make him a more challenging prospect to predict. The son of former NFL guard Vernon Carey, the first-team all-ACC selection will now force that issue as he looks to become the 24th first-round draft pick out of Duke.