The former Florida Gators and NFL quarterback has been trying his hand at a baseball career but has yet to get the call to the major leagues. But entering his fourth season of professional baseball—all in the minor leagues to this point—Tebow is adamant he isn't giving up on someday playing at the top level.

"I never said I'd make it or succeed, but I won't give up on this easy," he told Scott Gleeson of USA Today. "What I'm doing is focusing on things I can control so I can look back and have no regrets. Succeeding isn't really a choice. But fighting, scratching, clawing and believing, those are choices."

He added: "It's more important to me to be someone who is resilient, a fighter and believer. That's the type of man I aspire to be, not just in baseball. Whether you're at the top of the (mountain) or bottom of the valley I want to be the same person who doesn't change based on circumstances."

While Tebow has shown flashes, his past two seasons have ended prematurely. In 2018, he broke a bone in his right hand. Last year, a lacerated pinkie cut his campaign short. At his age, any realistic chance to crack the big leagues for the first time has to be slim at best.

"Baseball is something that means a lot to me," Tebow told Gleeson. "It's a hard game that I picked up after 12 years of not playing it (seriously). I've definitely gone through lows with injuries to both hands, and gone through some slumps. But then I've also had my highs—hitting home runs and getting hot in the Double-A All-Star game."

It's fair to argue Tebow may be taking a roster spot or spring training invitation from a more promising prospect. But from a business perspective, having Tebow at spring training makes sense as an incentive for fans to come out and watch. Tebow's quest to play in Major League Baseball, if nothing else, is an intriguing story.

And one the Mets have found a way to profit from. Per Thomas Barrabi of Fox Business, "With Tebow on the roster, the Triple-A Syracuse Mets had an 18 percent increase in average attendance in 2019 compared to the previous year."

Expect the Mets to stick with Tebow as long as he's willing to pursue a baseball career. 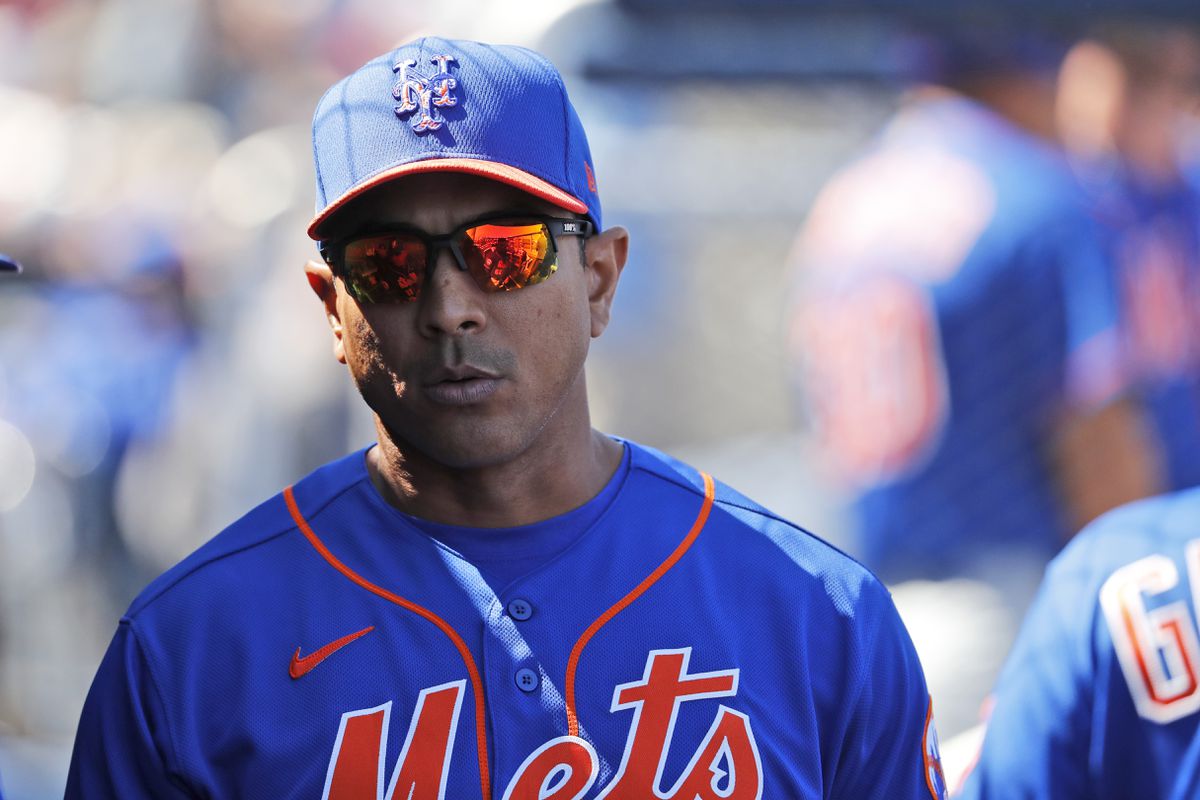