For the third time in four seasons, it's becoming increasingly difficult in the middle of February to come up with any reason not to pick Gonzaga to win the men's college basketball national championship.

And with all due respect to San Diego State's Brian Dutcher, Penn State's Pat Chambers and Baylor's Scott Drew, Mark Few deserves to be the runaway favorite for 2019-20 Naismith College Coach of the Year for making this particular pack of Bulldogs one of the top title candidates.

After a 2018-19 campaign with 33 wins and almost the second trip to the Final Four in program history, Gonzaga lost nearly everyone. Starting point guard Josh Perkins and key reserves Geno Crandall and Jeremy Jones all graduated. Rui Hachimura and Brandon Clarke both left a year early and were selected in the first round of the NBA draft. Zach Norvell Jr. left two years early but went undrafted.

That sextet was responsible for 79.2 percent of the team's scoring, as well as better than 78 percent of its assists, steals and blocks.

It's one thing to plug a few holes. It's another to build a new boat from scratch, especially in Spokane, Washington.

That's par for the course for Duke and Kentucky, but most teams can't withstand that much attrition and keep on trucking because most teams aren't in a position to sign an entire starting lineup of 5-star standouts every doggone year.

Each of those major-conference teams also lost three players as early entrants to the 2019 NBA draft following an outstanding season, and look at how woefully they've fallen short of expectations. Those teams were Nos. 9, 11, 13 and "28," respectively, in the preseason AP Top 25, but the only one comfortably in projected brackets at this point is Texas Tech. And even the Red Raiders—a No. 8 seed, per Bracket Matrix—are a far cry from the Big 12 title contender we were promised.

The Bulldogs didn't even skip a beat and might be a bigger threat to win it all than they were as a No. 1 seed one year ago.

Last season, Gonzaga led the nation at 87.6 points per game and had an average scoring margin of 22.7 points per game. The next-closest team in that latter category was Wofford at 16.7. Take it with a West Coast Conference grain of salt if you so choose, but it was still a ridiculous display of dominance on a nightly basis.

Gonzaga is No. 1 in scoring at 88.5 points per game this year, and even undefeated San Diego State (plus-17.5 PPG) isn't a close first runner-up to the Zags' average scoring margin of 21.6 points.

Consider this: Gonzaga could lose its next game by 87 points, and it would still lead the nation in average scoring margin.

Saturday night's trip to Moraga to face Saint Mary's was supposed to be Gonzaga's stiffest competition since mid-December wins over Washington, Arizona and North Carolina. Instead, the Zags slaughtered the Gaels by 30 in a vivid reminder that this program has become a well-oiled juggernaut.

How has Few done it?

First of all, sophomore big man Filip Petrusev has become a star.

He was given a baptism by fire last year when forced into action as Killian Tillie missed the first two months of the season with an injury, but it wasn't until Clarke and Hachimura left this offseason that Petrusev became a prominent presence in the paint. Maybe that start to his freshman season helped or maybe he was always going to be a force once given the opportunity, but he is leading the Zags with 17.2 points and 7.9 rebounds per game.

Adding the right transfers to Petrusev's supporting cast was just as important.

Both Admon Gilder (Texas A&M) and Ryan Woolridge (North Texas) rank among the seven Bulldogs averaging better than 10 points per game, and they fit beautifully into a system in which everyone does a little bit of everything.

All seven—a list that also includes Tillie, Joel Ayayi, Drew Timme and Corey Kispert—snag three or more rebounds per game and average at least 2.0 assists and 1.0 steals per 40 minutes. Petrusev and Timme rarely venture out to the perimeter, but the other five each shoot better than 35 percent from deep and make more than one triple per game. They also all value the ball and strive to defend without fouling, ranking among the nation's top 10 in both turnover percentage on offense and free-throw rate on defense, per KenPom.com.

Just in the past 14 games, each of those seven players has tallied 20 or more points at least once.

It's unfathomable that we're still talking about a team that lost roughly 80 percent of its production from last season, but it's also little wonder that this team is 25-1 and has scored at least 83 points in 16 of its last 17 games.

How the heck are you supposed to slow down an offense with that many options?

Aside from a couple of games against Oregon and Michigan in a dimly lit ballroom in the Bahamas during November, no one has been able to solve that riddle. You almost have to prepare for a game in the 80s—in part because Gonzaga is playing at a faster tempo than ever before under Few—and hope your offense can keep pace against a defense that has been good but not great.

Michigan, North Carolina and Arizona each reached 80 against Gonzaga. San Francisco got to 79 in the process of becoming the only team to put up a fight against the Zags in the past month. Even though the highly efficient offenses of BYU and Saint Mary's haven't come close thus far this season, it can clearly be done.

But like North Carolina in most years (not the current one, of course), it almost feels like Gonzaga is just baiting opponents into a trap: "Oh yeah, you can score against us. Let's run a track meet together. I'm sure it'll end well for you and that you totally won't commit more turnovers and take more rushed three-point attempts than usual."

Even better, the Zags will get to set that trap in their hometown for the first two rounds of the NCAA tournament.

The games in the Spokane pod won't actually be home games for Gonzaga. Instead of at McCarthey Athletic Center—better known as The Kennel—games will be about two miles down the road at Spokane Veterans Memorial Arena. But with the exception of Oregon, no other team in the projected field is located within 575 miles of Spokane. So, yeah, there's going to be a geographical advantage here.

Thanks to Saturday's Top 16 reveal, we also now know that Gonzaga—not San Diego State—is in the driver's seat for the top spot in the West Region, which is equally huge.

While Spokane isn't exactly walking distance from Los Angeles, getting to play the Sweet 16 and Elite Eight games there would be a heck of a lot better than being shipped some 2,000 miles east to potentially go through No. 4 seed Villanova and No. 2 seed Duke in New York City just to reach the Final Four.

Does that necessarily mean Gonzaga is finally going to win a national championship in its 23rd consecutive season with at least 23 wins?

But if the Zags can maintain their grip on that No. 1 seed in the West, they should have the easiest path to the Final Four and arguably deserve to be the odds-on favorite to win it all.

Kerry Miller covers men's college basketball and college football for Bleacher Report. You can follow him on Twitter, @kerrancejames. 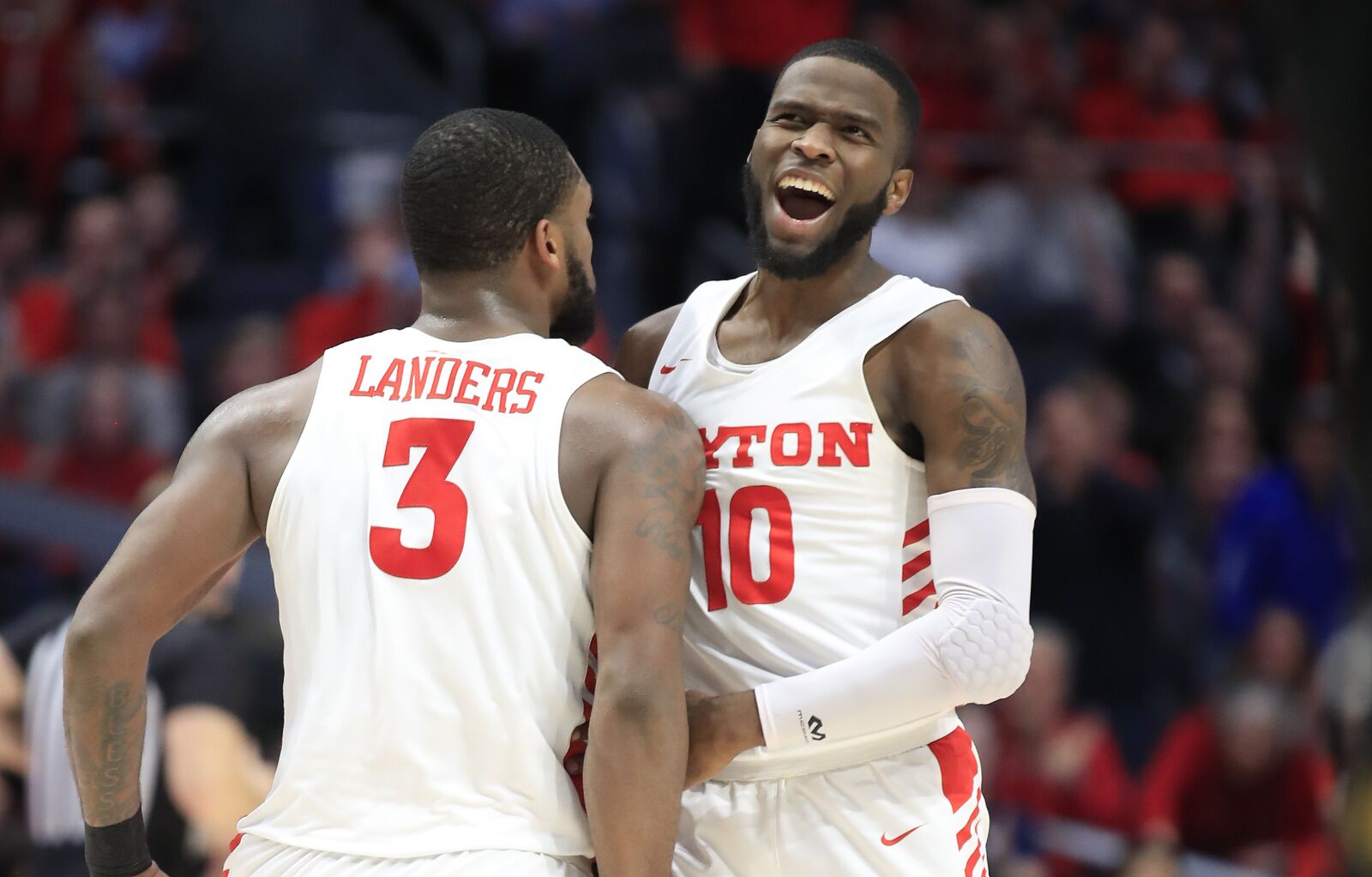 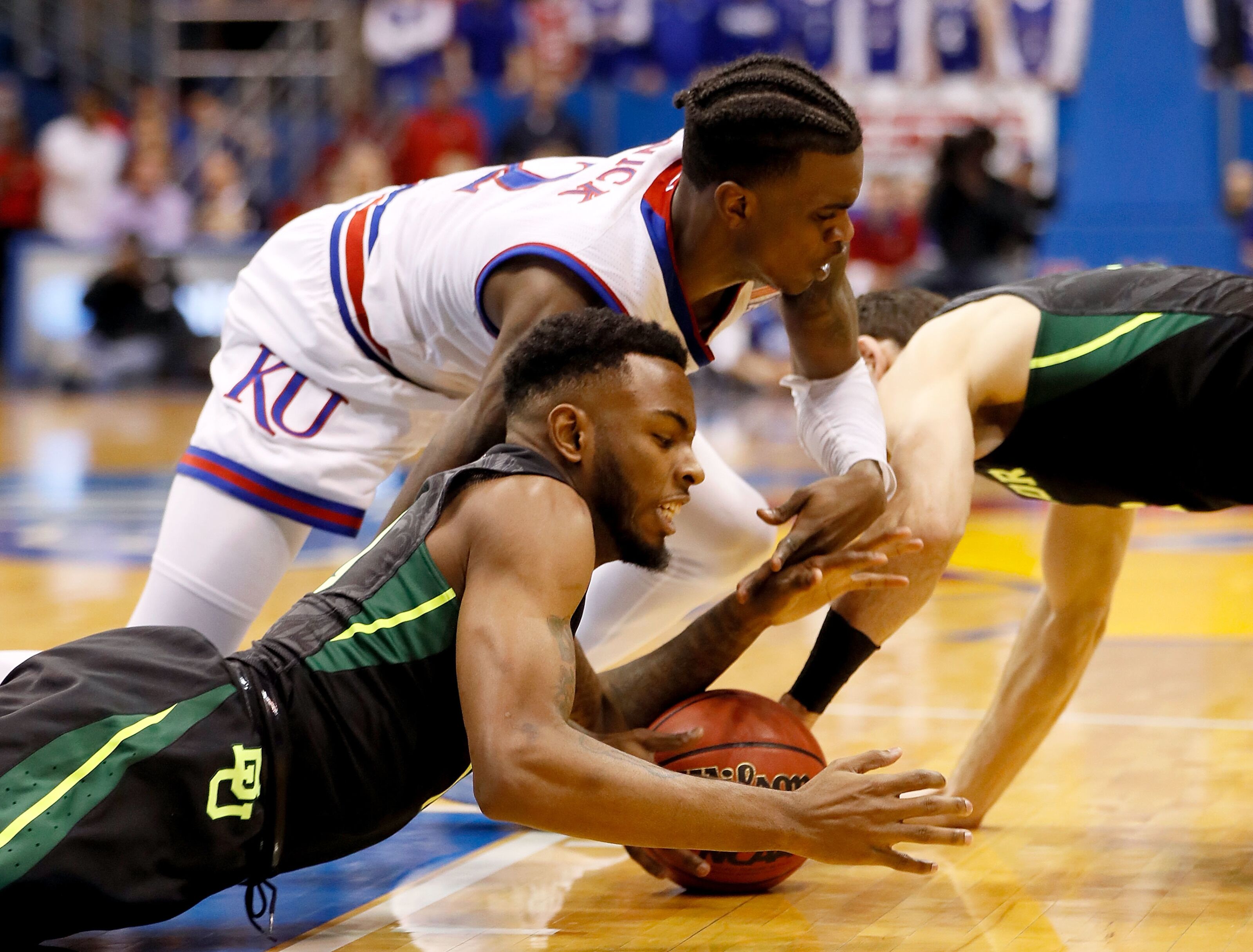 Bulldogs climb two spots to No. 13 in AP poll

Bulldogs climb two spots to No. 13 in AP poll