Manchester United boss Ole Gunnar Solskjaer believes his forward players did not do enough to aid Bruno Fernandes on his debut for the club.

Fernandes made his first appearance for United on Saturday as they played out a goalless draw at home to Wolverhampton Wanderers.

"We got Bruno deeper on the ball for us. I felt we controlled the first half as well. In the second half we threatened a little bit more. I feel the ground staff must have moved the goal slightly to the right!

"Bruno is a top player. It's the first game. First half everyone was getting the ball into feet and Bruno is one of those who, when he gets it into feet, he wants players moving in front of him and we didn't move enough in front of him. We moved him further back to get him on the ball more. He'll be a top, top addition."

Bleacher Report's Rob Blanchette identified the same issue, while Squawka's Muhammad Butt similarly felt he was let down by his team-mates:

If I'm Martial, and I suddenly have Bruno Fernandes in the pocket 15 yards behind me, I'm thinking: 'I'm going to run the channel all game, I'm going to run beyond the penalty spot.' He did neither. You could see Bruno's frustration. Many of these players lack quality. #MUFC

the difference between Bruno Fernandes and literally everyone else attacking for United is so, so stark. he's miles ahead of them and this is his first 45 minutes for the club.

The change in position did him few favours, too. The former Sporting Lisbon playmaker was deployed in the No. 10 role in the first half before being withdrawn into a central midfield position in the second.

Fernandes accounted for three of United's five shots on target and had 111 touches. Only Aaron Wan-Bissaka was on the ball more, per WhoScored.com. However, he did not manage to create a chance or play any through balls.

The 25-year-old is typically a highly creative player. In 17 Primeira Liga matches this season, he laid on 63 goalscoring chances for his team-mates.

However, he struggled to have that impact in the deeper role in which he was deployed after the break. He's also a player who carries plenty of goal threat himself⁠—he had 15 for Sporting this season⁠—and his second-half role gave him less scope to make use of those talents.

To be fair, it will probably take Fernandes a while to get in-tune with Solskjaer's elaborate tactical patterns.

With injuries limiting Paul Pogba to just eight appearances this season, United's attackers aren't used to operating with a creative force behind them in midfield. The Frenchman also doesn't usually play in quite as advanced a position as Fernandes' favoured area.

Fernandes contributed 63 goals and 52 assists in two-and-a-half seasons at Sporting. If United want him to have a similar impact at Old Trafford both the players and the coach need to play to his strengths. 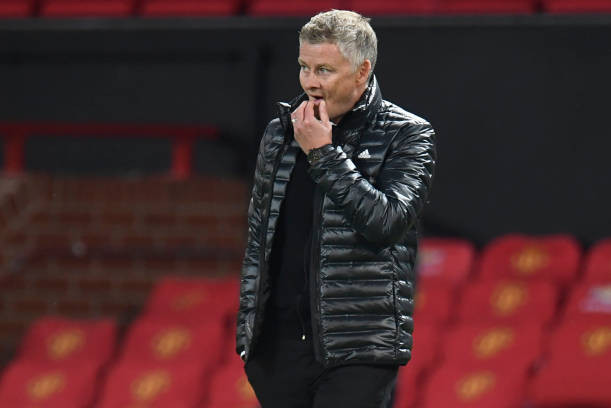 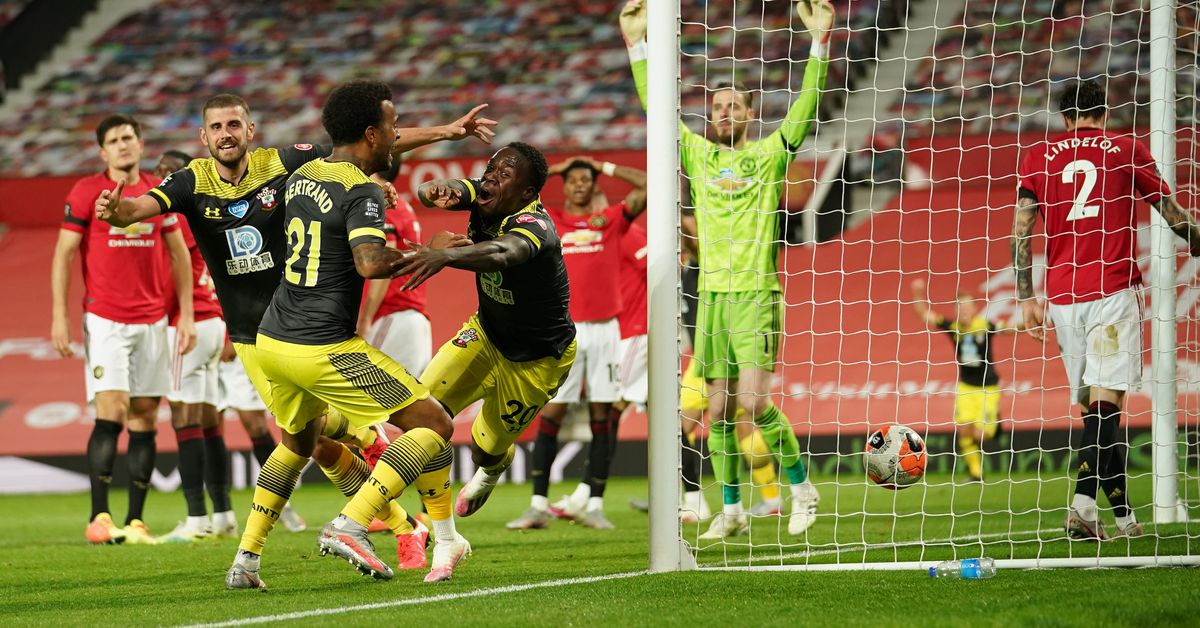