Oscar De La Hoya has effectively ruled out the chance of Floyd Mayweather and Saul "Canelo" Alvarez facing off again in the future.

Mayweather has not fought since his win over UFC star Conor McGregor in August 2017, although he has recently teased a possible return to action in 2020 on social media.

When quizzed about Mayweather's return and a possible showdown between Money and Canelo, De La Hoya said he's doubtful any rematch will happen, per TMZ.

De La Hoya continued, saying there's no way any fight will go ahead "unless Floyd gets to 168."

After McGregor beat Donald Cerrone on his return to the UFC this month, Mayweather posted an image on Instagram referring to a possible second clash with the Irishman:

.@FloydMayweather has plans for him and Conor this year 👀 https://t.co/fLe1v4jIGo

When the two fought the first time, in what was McGregor's first ever professional boxing clash, Mayweather won via a 10th-round stoppage, securing the 50th win of his career from as many fights.

One of those was a win over Canelo, with Mayweather notching a majority-decision victory over the Mexican in August 2013. That fight was at middleweight, a division Canelo has recently dominated, although the 29-year-old bulked up to light heavyweight to face Sergey Kovalev in his previous outing.

Despite the jump, Canelo had no problem matching the power of his opponent and finished the fight with an emphatic late knockout:

🇲🇽👑 Canelo knocks out Kovalev to become a 4-weight world champion 🇲🇽👑 As the year draws to a close we take a look at some of the best knockouts that we've seen on Sky Sports in 2019. Is this your KO of the year? 🤔👇 https://t.co/9oqebq9g9o

Even if the pair were able to agree on a weight for a rematch in the event of a Mayweather return, you sense Money would be hesitant about stepping into the ring with Canelo again.

The Mexican has made huge improvements since the first fight and is arguably the biggest star in boxing at the moment.

Given the 42-year-old's last outing with anyone other than McGregor was a lopsided points win over Andre Berto in September 2015, it would be a huge ask for him to mix it with Canelo after such a significant period of inactivity. 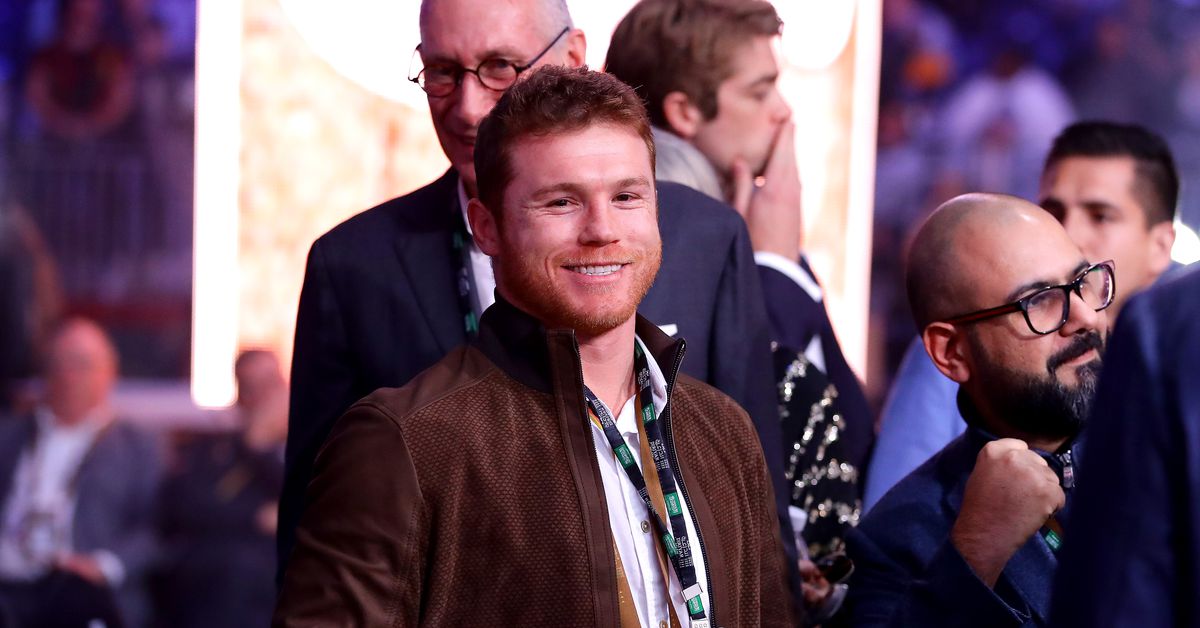