Tight end Benjamin Watson said Friday that he played through a torn Achilles as a member of the New England Patriots this season:

Watson retired at the end of the 2018 season, but after former Patriots tight end Rob Gronkowski retired and New England struggled to find a replacement, Watson came out of retirement and signed with the Pats.

The 39-year-old Watson appeared in 10 regular-season games and made eight starts, registering 17 receptions for 173 yards. He also caught three passes for 38 yards in New England's AFC Wild Card Round playoff loss to the Tennessee Titans.

Watson has a history of Achilles injuries, beginning with a torn one during the 2016 preseason with the Baltimore Ravens that forced him to miss that entire campaign.

After missing the first four games of the 2019 season due to a performance-enhancing drugs suspension, Watson was released by the Patriots. He was re-signed days later, though, and appeared in every game from Week 7 on.

While Watson wasn't as big of a part of New England's passing offense as he was during his previous stint with the team from 2004-09, he was a quality blocker and provided a much-needed veteran presence at the position.

The 6'3", 255-pound Watson is set to become a free agent, and he may finally be at the end of a 16-year NFL career that included stints with the Pats, Ravens, Cleveland Browns and New Orleans Saints.

Although the 2004 first-round pick out of Georgia was never named to the Pro Bowl, he surpassed the 750-yard receiving mark twice, won a Super Bowl and recorded a total of 547 receptions for 6,058 yards and 44 touchdowns.

Tight end figures to be a major area of focus for the Patriots this offseason, but if no improvements can be made, perhaps there will still be room for Watson on the roster next season, health permitting. 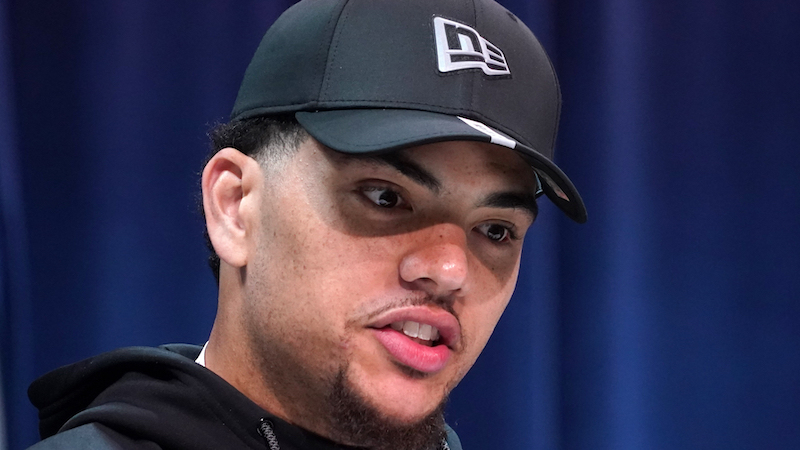