Arizona Cardinals quarterback Kyler Murray said Thursday he would like to be a two-sport professional athlete.

"I think I could," he said of playing both football and baseball, per Bob McManaman of the Arizona Republic. "... Athletically, I think yeah, I could do it. I've been playing both my whole life. I would love to add that to the resume."

"I don't understand why in sports they try to marginalize it. They try to make you pick one and I get it, but we'll see," he added of being a two-sport athlete. "I think it would be fun. Right now, though, I'm just focused on football."

Murray was originally selected by the Oakland Athletics as the ninth overall pick in the 2018 MLB draft, but he was allowed to play football for the Oklahoma Sooners. He promptly won the Heisman Trophy, shot up draft boards and decided to bypass baseball for the NFL.

The Arizona Cardinals made him the top overall pick in the 2019 NFL draft, and he responded by having a solid rookie season, throwing for 3,722 yards, 20 touchdowns and 12 interceptions while completing 64.4 percent of his passes. He also rushed for 544 yards and four scores, showing off his unique athleticism.

But if Murray was to consider a return to baseball, the Athletics would undoubtedly be glad to have him.

"He can fly, he can throw, he can steal bases, he has plus bat speed, and he makes good contact," a National League executive told Mark Feinsand of MLB.com in 2018 regarding Murray's baseball prospects. "He's not that raw at the plate. He's got a line-drive stroke with some power. I think he's got a chance to be a true five-tool guy; it's just a matter of whether he's going to play the game or not."

That remains the question regarding Murray.

There's little doubt he should have a successful NFL career given his rookie season. Whether he could juggle the responsibilities of being a franchise quarterback and an MLB player is the bigger unknown. Few players in the history of the two sports have managed to pull off the feat.

Another CeeDee Lamb mock draft for the Cardinals

Another CeeDee Lamb mock draft for the Cardinals

Cardinals GM Wants Kenyan Drake Back Depending on Market 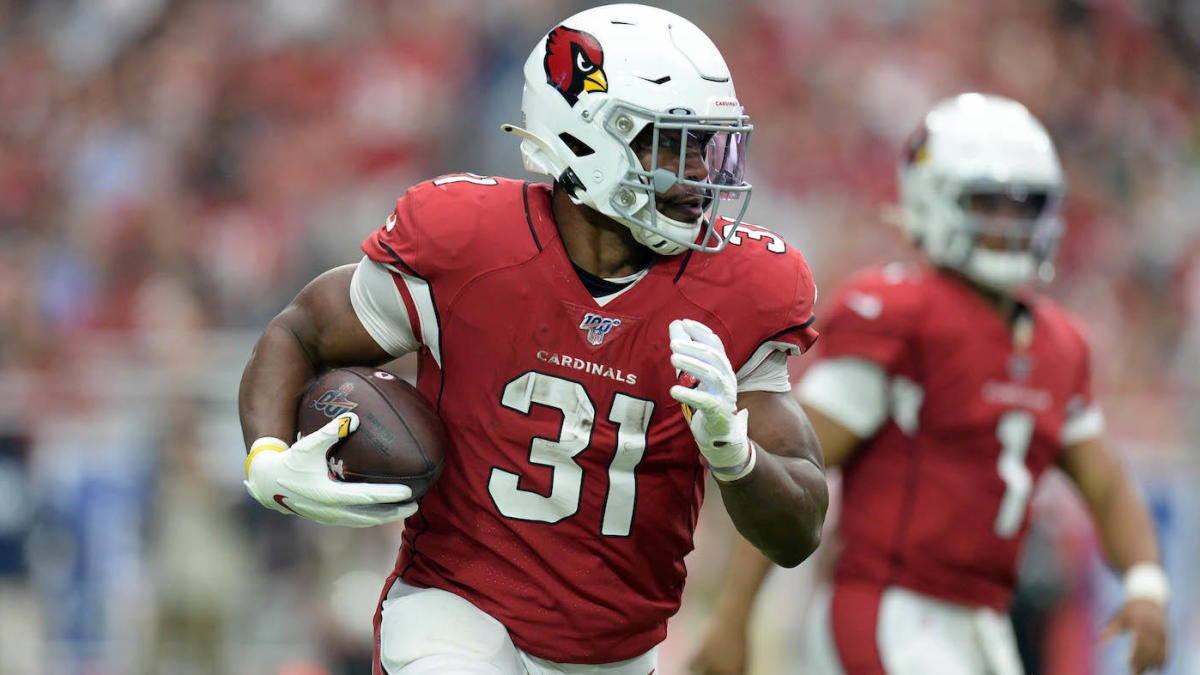 Cardinals GM Wants Kenyan Drake Back Depending on Market