Lazor was the Miami Dolphins' offensive coordinator from 2014-15 and filled the same role for the Bengals from 2017-18.

He brings a wealth of experience to the Bears as he's coached in the pro or collegiate ranks since 1994. He has been in the NFL since 2003 outside a stint as Virginia's offensive coordinator and quarterbacks coach from 2010-12.

DeFilippo has been an offensive coordinator for the 2015 Cleveland Browns, 2018 Minnesota Vikings and 2019 Jaguars. He and the Jags mutually parted ways Monday.

Dave Ragone, a former star quarterback for Louisville, has been with the Bears since 2016. He was retained on Matt Nagy's staff after ex-head coach John Fox was fired following the 2017 campaign.

The three-time Conference USA Offensive Player of the Year has coached in the NFL ranks since 2011.

Those three, Nagy and the rest of the offensive coaches have a lot of work to do to fix the Bears' scoring attack, which ranked just 29th in points per game this season. Quarterback Mitchell Trubisky's performance regressed in Year 3, and the run game averaged just 3.7 yards per carry.

Still, Chicago is only one year removed from a far more successful offensive campaign, as the 2018 Bears were ninth in scoring.

Chicago should return much of its personnel heading into 2020, including No. 1 wideout Allen Robinson II, so a return to 2018's form is certainly feasible. 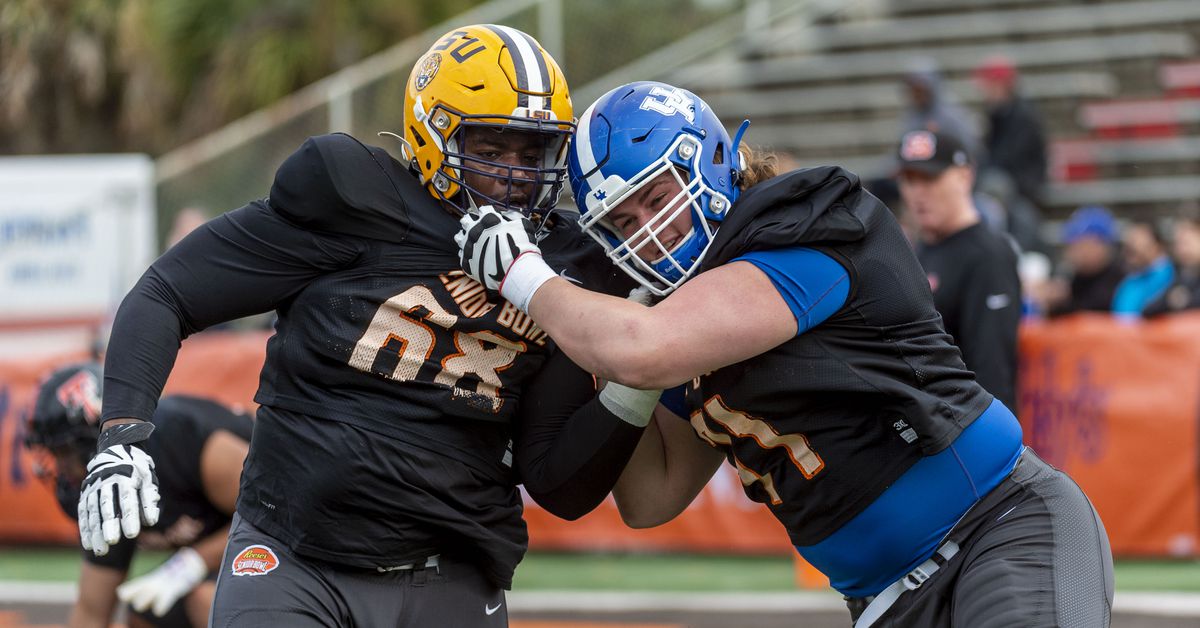