Joe Burrow's favorite target is following him to the NFL.

"We just had a perfect year," Jefferson said. "We won the national championship and set records. We had a lot of awards and did it with our team. I feel like it was the best way to go."

Jefferson recorded a team-high 111 receptions for 1,540 yards and 18 touchdowns last season. He hauled in nine passes for 106 yards in the Tigers' 42-25 trouncing of Clemson in Monday's national championship game.

The Tigers are expected to have a mass exodus of talent after one of the greatest seasons in college football history. Jefferson joins a list of underclassmen who have declared that already includes linebacker Patrick Queen and safety Grant Delpit.

"LSU took me under their arms and practically raised me," the Louisiana native said. "Being in this situation now and seeing myself leaving LSU, I'm definitely grateful for the coaches and fans, and especially my teammates for being there with me. I'm definitely going to miss it. The staff and everyone in that building was great."

ESPN's Todd McShay has Jefferson ranked as the No. 19 overall prospect in the 2020 class. He ranks behind Alabama's Jerry Jeudy and Henry Ruggs III and Oklahoma's CeeDee Lamb among wideouts. 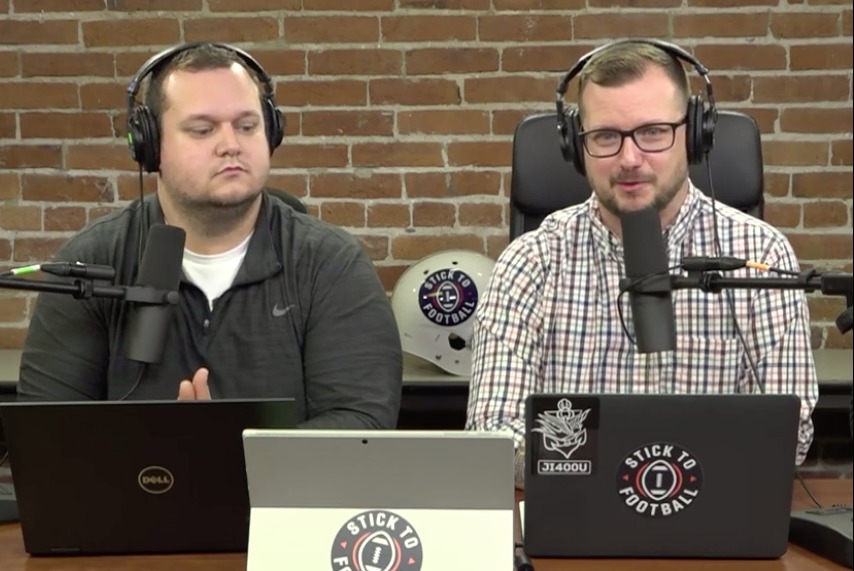 A second-team All-SEC selection, Jefferson emerged as the sure-handed intermediate target to Ja'Marr Chase's deep threat in the offense. He's not considered elite at any one category but has good size (6'3", 192 lbs) and downfield speed, and he displayed an ability to keep the chains moving with his separation underneath.

Any team that misses out on the Jeudy-Ruggs-Lamb trio could find a top-end WR2 in the middle of the first round.