The Boston Red Sox are reportedly unlikely to fire manager Alex Cora before the conclusion of Major League Baseball's investigation into the sign-stealing methods they used in 2018, according to Dan Shaughnessy of the Boston Globe.

After Houston Astros general manager Jeff Luhnow and manager AJ Hinch were suspended one year by MLB on Monday for similar sign-stealing practices in 2017 and 2018, the Astros fired them both.

Per ESPN's Jeff Passan, Cora is expected to receive harsh punishment from MLB as well once the investigation is over.

Shaughnessy added that after speaking with sources close to the situation, he believes the Red Sox will "stand by their man and ride this out" since they love Cora as their manager.

Ken Rosenthal and Evan Drellich of The Athletic reported last week that three anonymous people who were part of the Red Sox organization in 2018 said the Red Sox used their replay room to gain an advantage by stealing signs in the regular season.

The Red Sox's reported sign-stealing came after Major League Baseball issued a crackdown on teams using the replay room for anything other than deciding whether plays should be reviewed. The replay rooms were reportedly not monitored by MLB during the 2018 regular season, but that changed during the 2018 playoffs.

Rosenthal and Drellich noted that Cora played a significant role in the Astros devising their sign-stealing system when he was the bench coach in 2017 as well.

In Boston's second season under Cora in 2019, the Red Sox went just 84-78 and failed to reach the playoffs.

With the New York Yankees adding ace pitcher Gerrit Cole to an already formidable team this offseason, they are the odds-on favorites to win the AL East in 2020, meaning the Red Sox could be left to vie for a wild-card spot. 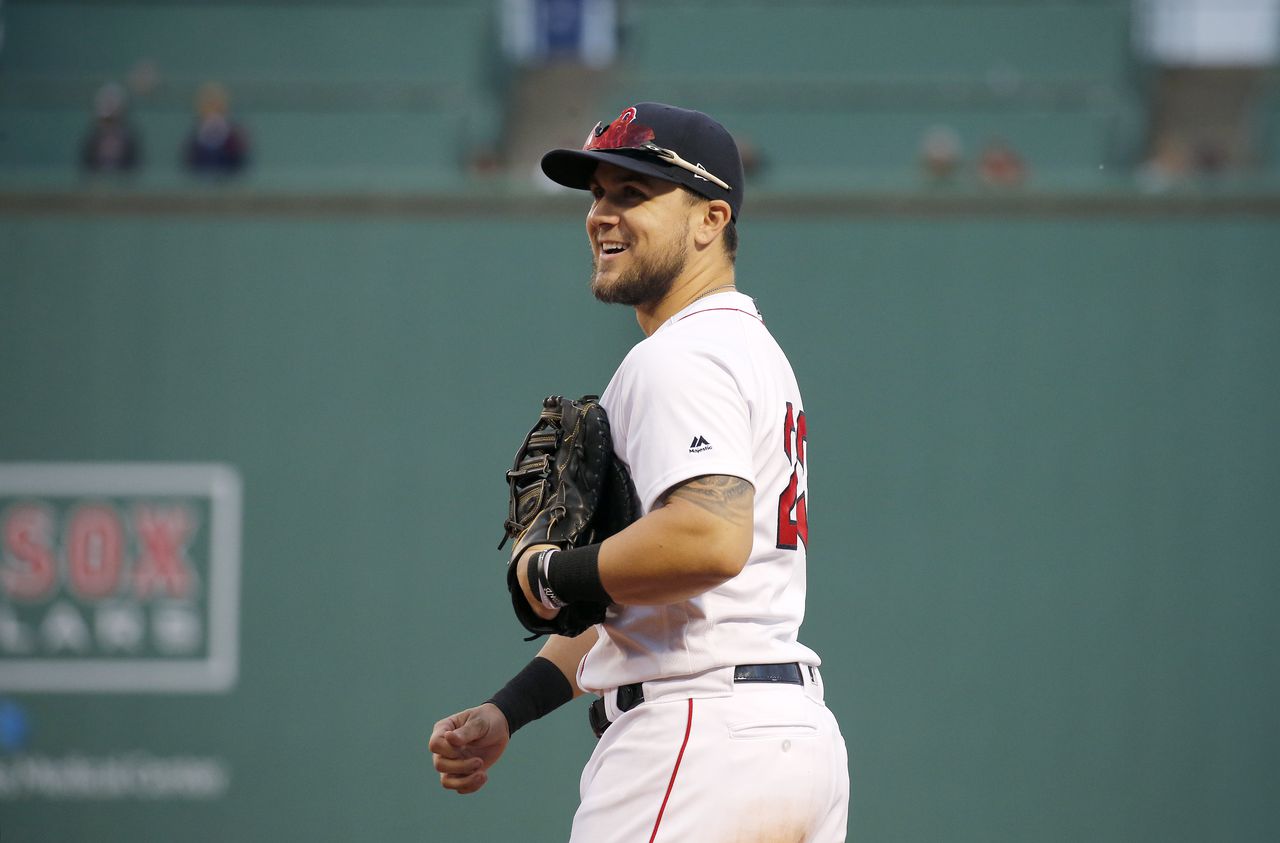