The club's official website confirmed the stopper's San Siro arrival from the Premier League side, with Milan's Pepe Reina beginning a second spell in England after a loan move to Aston Villa.

Begovic tweeted he's delighted about moving to the Serie A giants:

Very happy to be joining this great club. I can’t wait to get started with my teammates and help this club be successful. Forza Milan! 🔴⚫️ @acmilan https://t.co/hKKwkBzPQD

Begovic left Stamford Bridge in 2017 to become the Cherries' No. 1, but the keeper fell out of favour with manager Eddie Howe.

The player was on loan with Azerbaijan Premier League champions Qarabag, but had recently returned to his parent club in England.

Per Sky Sports, Howe said he was happy with how Begovic was training after he arrived back in Bournemouth, but admitted his stay with the squad might be short.

The Bosnia and Herzegovina international will now remain with Milan until the summer as Gianluigi Donnarumma's back-up, and could be in line for a quick debut.

Football Italia reported Donnarumma is a doubt for Wednesday's Coppa Italia match against Serie A bottom side SPAL because of a thigh injury. 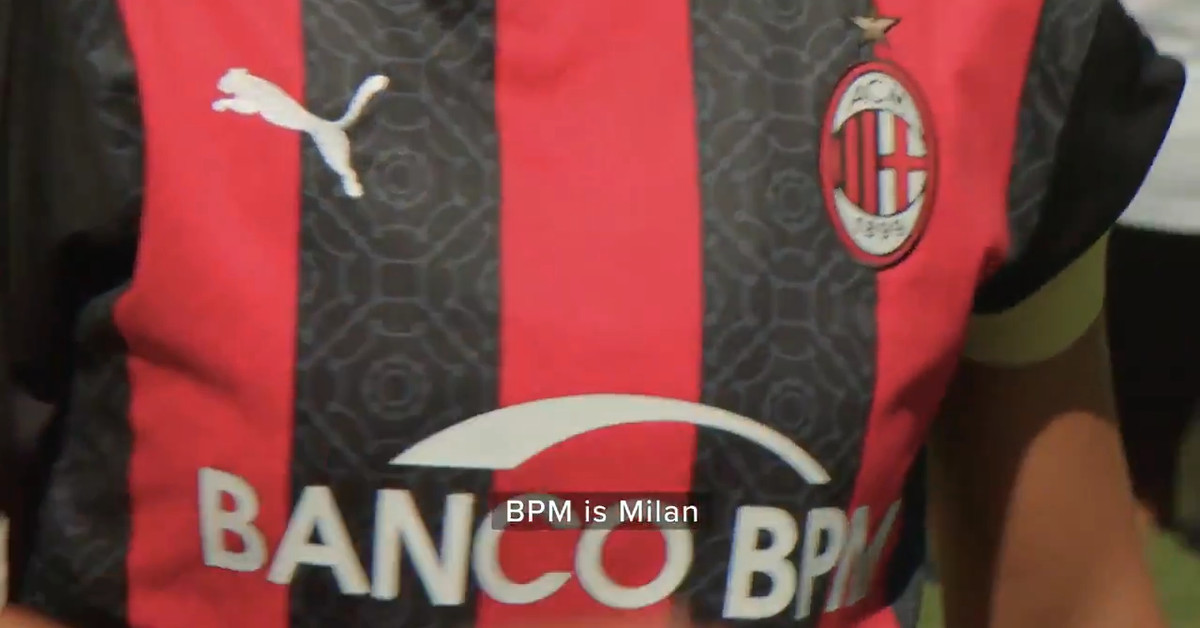