Aston Villa have announced that goalkeeper Pepe Reina has joined the club on loan from AC Milan until the end of the season:

The Premier League side were in need of goalkeeping reinforcements after seeing first choice Tom Heaton ruled out for the rest of the season with a knee injury at the start of 2020.

Reina is a vastly experienced goalkeeper who has played for some of Europe's top clubs during his career including Barcelona, Liverpool and Bayern Munich.

Smith praised Reina's experience and leadership qualities after securing the signature of the 37-year-old, per the club's official website.

"We've managed to secure a player in Pepe who has a wealth of Premier League experience. At the start of the summer we were looking for an experienced goalkeeper and brought in Tom Heaton. Unfortunately, his injury has ruled him out for the rest of the season but Pepe fits our criteria not just because of his experience but also because of his leadership qualities."

Reina knows the Premier League well from his time at Liverpool. He spent almost a decade at Anfield, winning the FA Cup, League Cup and UEFA Super Cup with the Reds:

The goalkeeper also brings with him a wealth of international experience. He won 36 caps for Spain and was part of the squad that claimed victory at the FIFA 2010 World Cup in South Africa.

Reina has also won titles at Bayern and Napoli but faces a different test at Villa Park, with Smith's side battling to avoid relegation back to the Championship.

Aston Villa are currently in 18th place in the Premier League table and have conceded 43 goals in 22 games; only bottom side Norwich City have a worse defensive record in 2019-20.

Reina has spoken about the challenge facing him at Villa Park:

The goalkeeper's signing will provide a boost to a club who were hammered 6-1 by reigning champions Manchester City last time out and have won just one of their last five matches in all competitions.

Reina is likely to make his debut on Saturday when Villa take on Brighton & Hove Albion in the Premier League at the Amex Stadium. 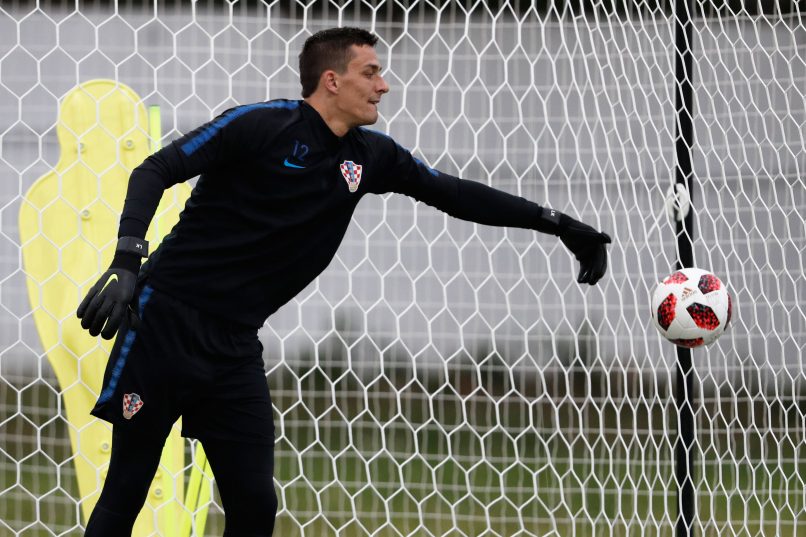