The drug charges against New England Patriots safety Patrick Chung have been conditionally dismissed after he agreed to a deal with prosecutors in Belknap County, New Hampshire, per court documents obtained by Yianni Kourakis of WPRI 12:

Chung will have to perform 40 hours of community service, submit to periodic drug testing and remain in good behavior for two years with no felonies or misdemeanors in order to fulfill the terms of the agreement.

In August, the 32-year-old was indicted by a grand jury on a charge of cocaine possession but pleaded not guilty.

The original incident occurred on June 25, when police were called to Chung's home in Meredith, New Hampshire where they found cocaine.

According to Michael Mortensen of the Laconia Daily Sun, cocaine possession in New Hampshire carries a maximum penalty of three-and-a-half years as a Class B felony. However, Chung has avoided jail time provided he can complete the terms of his agreement and avoid further interactions with the police.

Chung has spent 11 years in the NFL, including 10 with the New England Patriots and one with the Philadelphia Eagles. He has been a reliable starter in the secondary for the past six years and helped the team win three Super Bowl titles in this stretch. 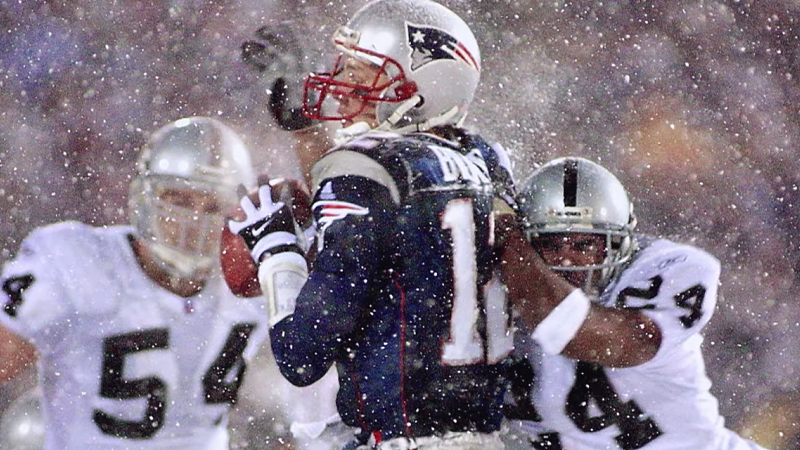