The Minnesota Twins and third baseman Miguel Sano agreed to a three-year contract extension on Friday, per Jeff Passan of ESPN.

The Athletic's Ken Rosenthal noted the deal is worth $30 million guaranteed:

Sano deal with #MNTwins, per source: Three years, $30M. Salaries totaling $27M in first three years, then a $14M club option with a $3M club option for a fourth. First with agreement: @JeffPassan.

He was part of a powerful Twins offense that set the MLB single-season record with 307 home runs.

Sano would have been eligible for free agency in 2022 if not for the extension.

The third baseman began his MLB career with the Twins in 2015. The highly touted prospect burst onto the scene with 18 homers and a .916 OPS in 80 games.

The next three years did not go nearly as well for the most part, however, as Sano's OPS dipped to .787. The power still showed itself on occasion, like when he smacked 28 home runs in 114 games during a 2017 All-Star campaign.

But the bottom fell out in 2018 as Sano hit just .199 and even spent some time in the minors to work things out.

Sano blossomed in 2019, though, as he posted career highs in home runs, RBI, slugging percentage and OPS.

Sano and the Twins will look to build off their promising 2019 campaign beginning Thursday, March 26, in a road game against the Oakland Athletics to kick off the 2020 season. 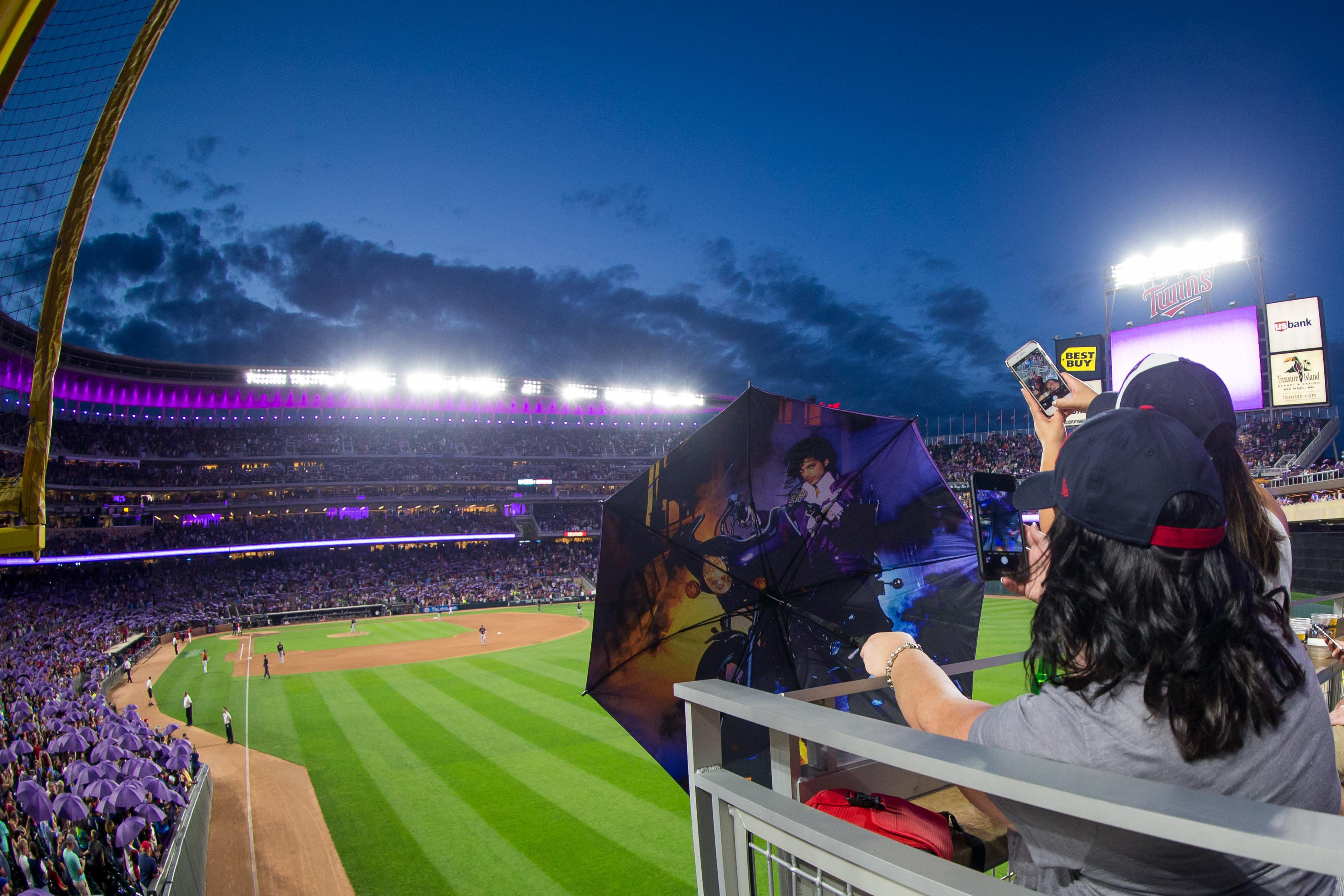 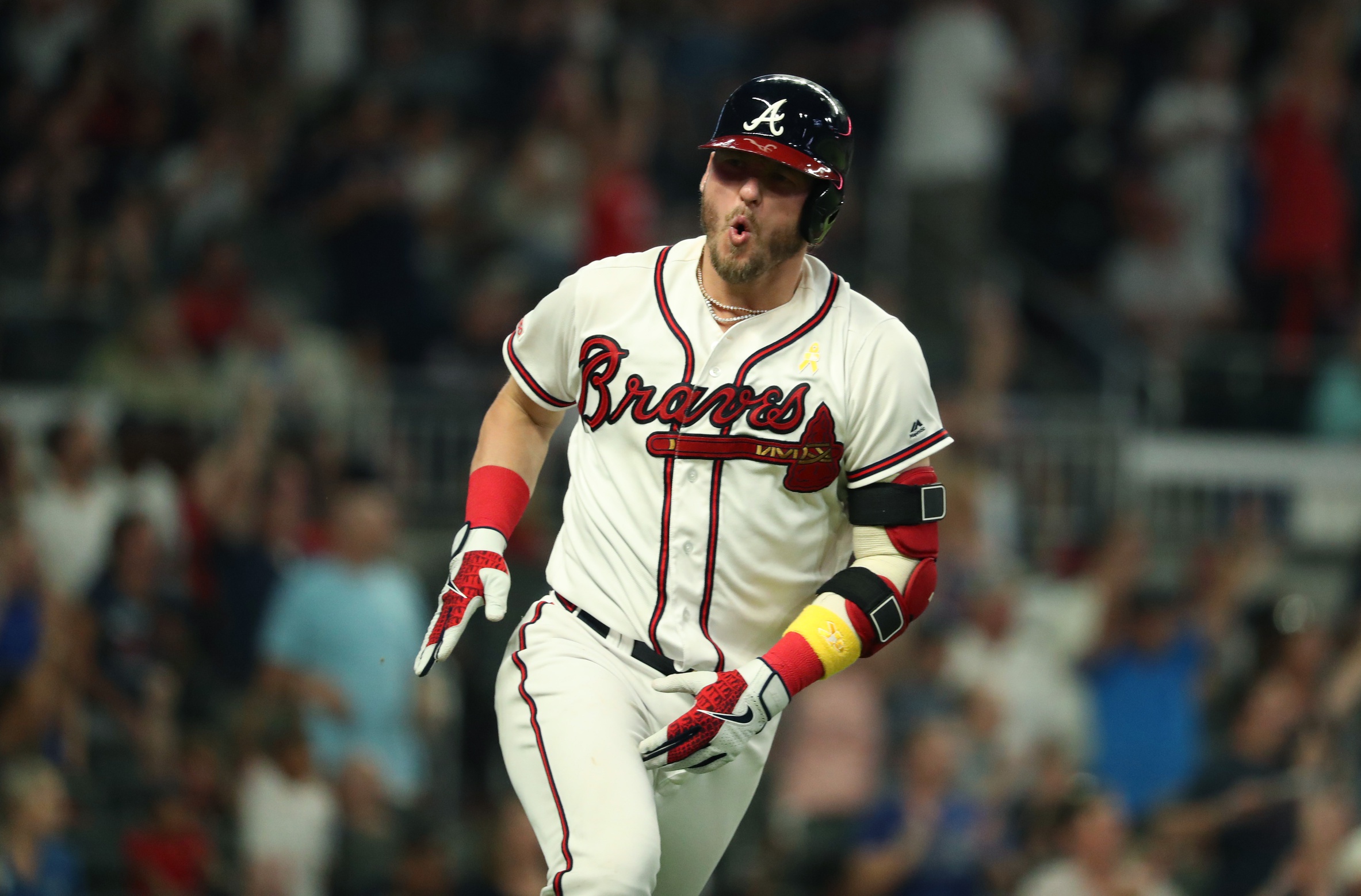