The year of Lamar Jackson continues.

Two-time Pro Bowl running back Mark Ingram II supported his teammate, telling anybody who doesn't think Jackson is this year's MVP to "come see me" and highlighting his quarterback's Pro Bowl status on Twitter:

Jackson enters Week 14 second in the league with 25 passing touchdowns behind Wilson's 26. The 2018 first-round pick has posted 2,532 yards through the air with just five interceptions to go along with 977 rushing yards and seven more touchdowns.

Despite his success, his mentality and work ethic hasn't changed: 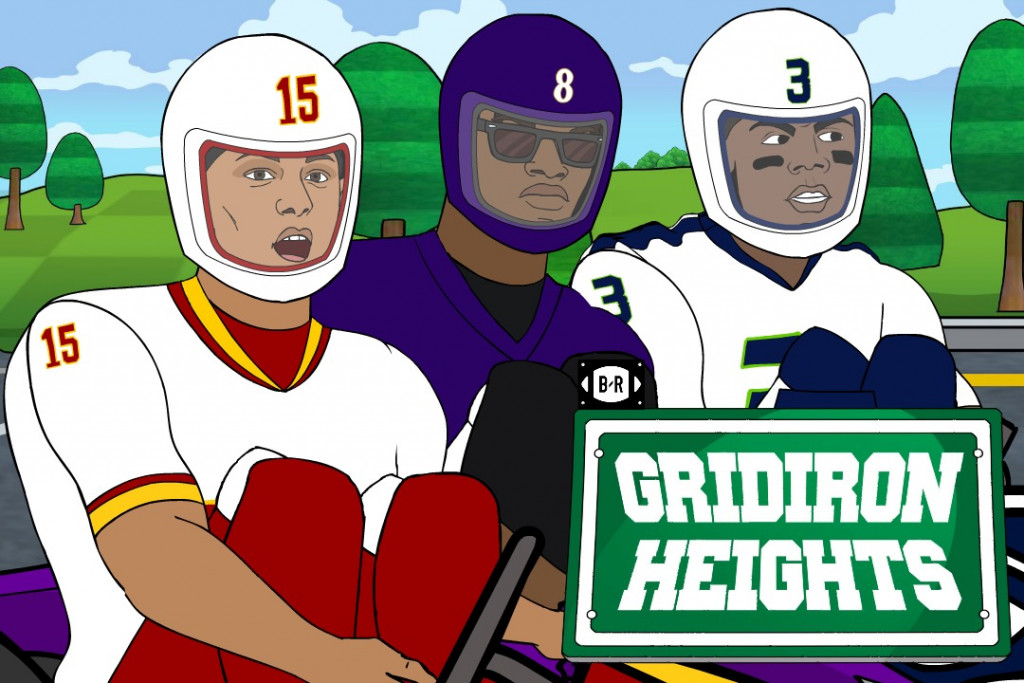 We have ourselves a new Super Bowl favorite 😳 https://t.co/wWMB8cDiGZ

Mahomes is the reigning NFL MVP but has struggled with injuries this season—playing with an ailing ankle before missing two games with a dislocated kneecap. In 10 contests, the 24-year-old has thrown for 2,983 yards and 20 touchdowns with two interceptions for the 8-4 Chiefs.

Wilson, meanwhile, has led the 10-2 Seahawks to the top of the NFC West with a five-game winning streak. The 31-year-old has 3,177 passing yards, 26 touchdowns and four picks, as well as 284 rushing yards and three scores. Seattle's last loss came on Oct. 20 against the Ravens.

Wilson has been seen as Jackson's biggest competition for MVP in 2019. Luckily for fans, there's room for all three quarterbacks at the 2020 Pro Bowl in Orlando, Florida, on Jan. 26.