Khabib Nurmagomedov will have a chance to defend his lightweight title as he will face Tony Ferguson in a UFC pay-per-view event on April 18 at the Barclays Center in Brooklyn, New York, according to Brett Okamoto of ESPN.

UFC president Dana White told ESPN earlier in the week that a potential April showdown between Nurmagomedov-Ferguson was in the works.

This marks the fifth time since 2015 that Nurmagomedov and Ferguson have been scheduled to go head-to-head.

The two were supposed to square off at The Ultimate Fighter 22 Finale in December 2015, but Nurmagomedov had to withdraw because of a broken rib. Nurmagomedov also had to pull out of UCF 209 after being hospitalized while cutting weight.

Ferguson has withdrawn from the matchup twice as well, pulling out of UFC 223 in April 2018 due to a knee injury.

Now, the two fighters appear ready to finally step into the Octagon with each other.

Nurmagomedov (27-0) is the current UFC lightweight champion. He has fought just once since October 2018, defeating Dustin Poirier via third-round submission at UFC 242 in September.

Ferguson (25-3) also has just one bout in the past 13 months. He defeated Donald Cerrone via second-round TKO at UFC 238 in June, as a ringside doctor put an end to the fight as Cerrone's right eye was swollen shut. The 35-year-old has won 12 consecutive fights, a streak that dates back to October 2013. 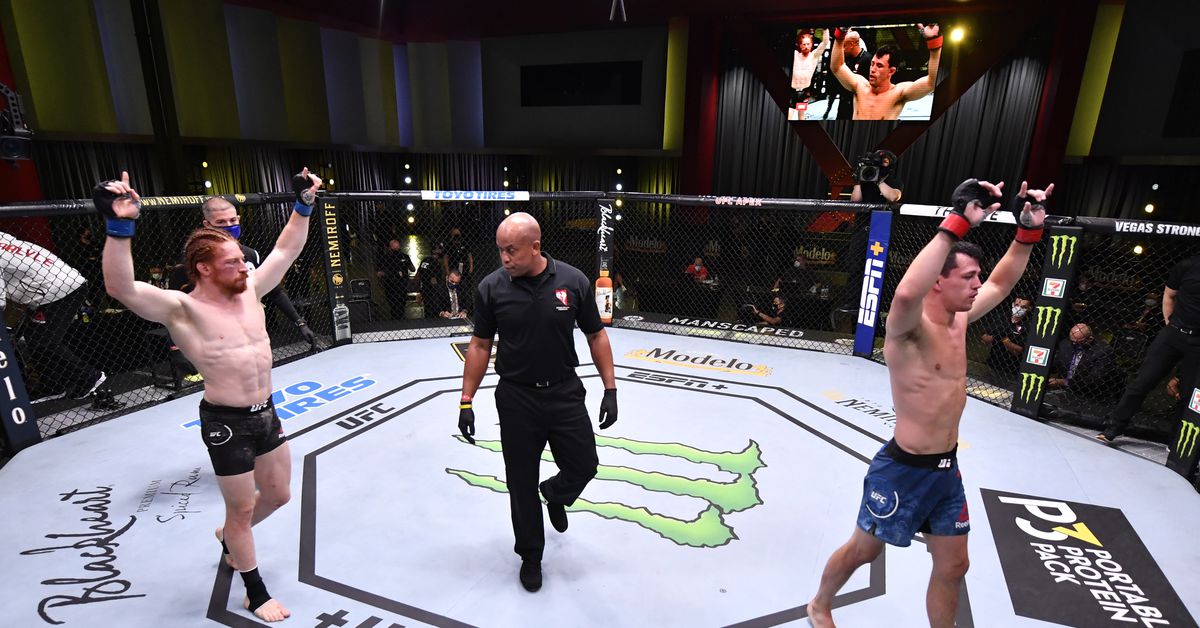 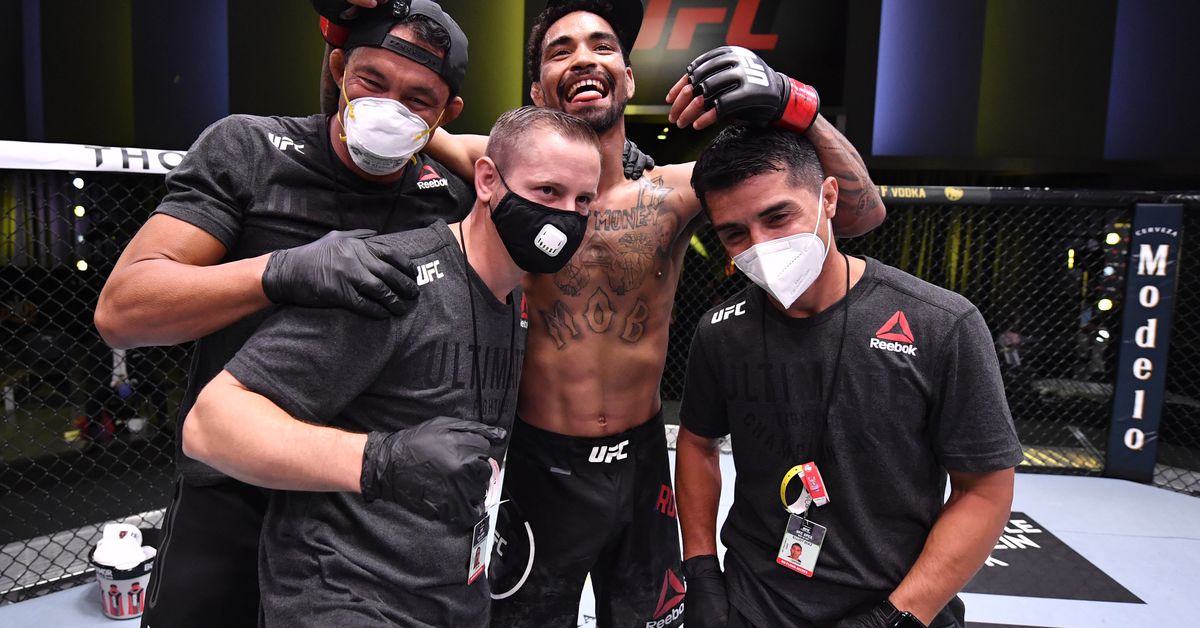