Los Angeles Rams cornerback Jalen Ramsey is looking for help from one of the most dynamic quarterbacks in NFL history ahead of Monday night's game against MVP frontrunner Lamar Jackson and the Baltimore Ravens.

After showcasing promise as a rookie working in select packages as the backup to Joe Flacco, Jackson took over the starting job late in 2018 and developed into one of the league's most dangerous playmakers.

He's parlayed that into a breakout 2019 campaign. He's completed 66.3 percent of his throws for 2,258 yards with 19 touchdowns and five interceptions. He's added 781 rushing yards and six scores on the ground through 10 games for the 8-2 Ravens.

In September, Vick told TMZ Sports he embraced the connections between himself at his peak and the 2016 Heisman Trophy winner.

"I think they're good comparisons man," Vick said. "If anybody looking like me, it's Lamar!" 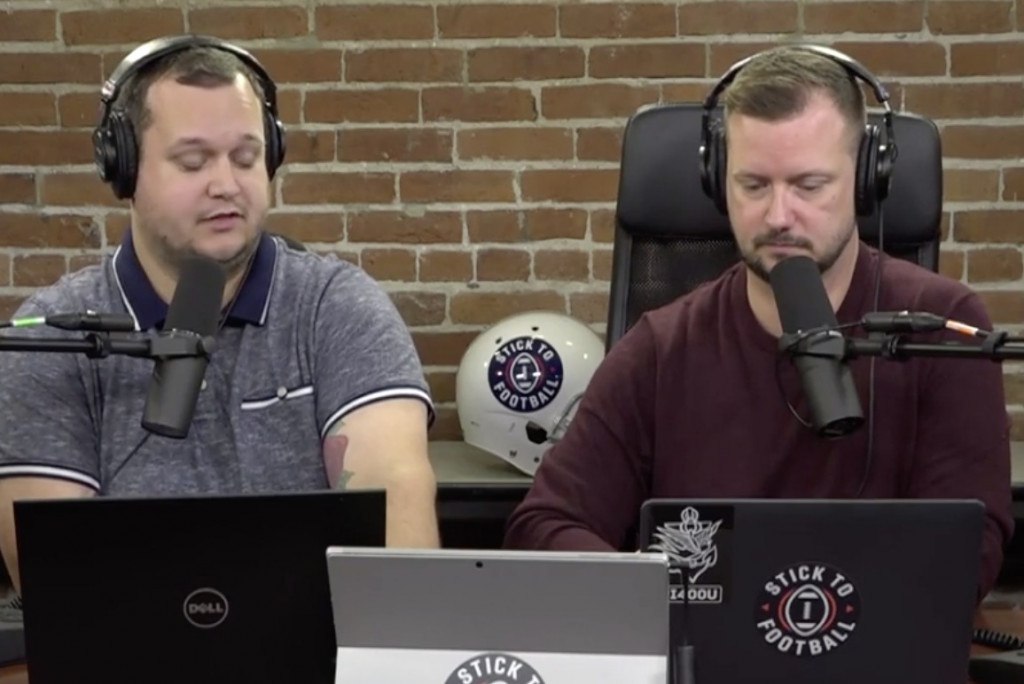 He added: "That's a dangerous man behind center!" and concluded "I'm excited for the guy. He's going to be hard to deal with for a long time."

Vick, the first overall pick in the 2001 NFL draft, helped open the door for dual-threat quarterbacks by earning four Pro Bowl selections during stints with the Atlanta Falcons and Philadelphia Eagles.

Jackson is already showing signs he could surpass Vick's NFL success. While the sample size remains limited, his career passer rating (98.0) is nearly 20 points higher than the Virginia Tech product (80.4), who last played during the 2015 season. Vick does have a higher per-carry average (7.0 to 5.6), though.

Their similar skill sets suggest Ramsey is asking the right person for advice.