Amateur MMA fighter Saeideh Aletaha died Sunday after collapsing in the ring during a K-1 event in Southampton, England, on Saturday, according to TMZ Sports.

The BBC reported Aletaha, 26, suffered a brain injury while competing for the Fast and Furious Fight Series. She was transported to a local hospital, where she subsequently died.

"All competitors get in prepared that they may be injured and this is something not expected to happen 99.9% of the time.

"But, it can and in this we make the environment as safe as possible with pre and post medicals from a Doctor, and full medical cover through out with Doctor, Paramedic and Ambulance on site alongside our experienced team of staff with numerous first aiders, safety is not something ever skimped on in any of our 19 shows and all matches are made equal."

Hampshire police have launched an investigation into the matter. 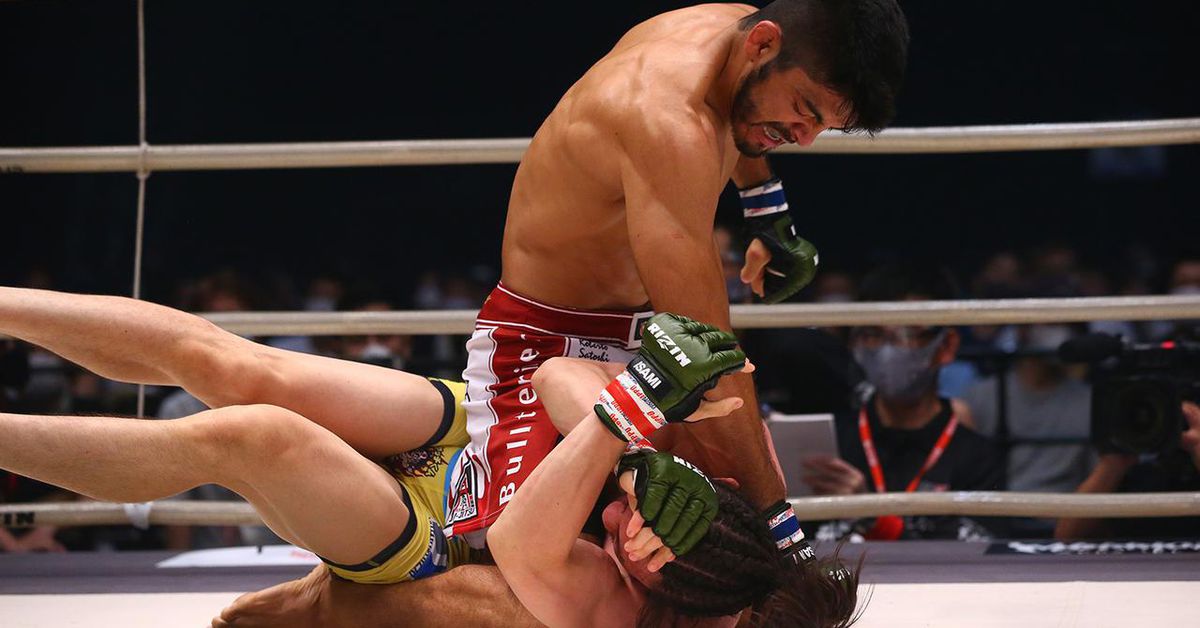 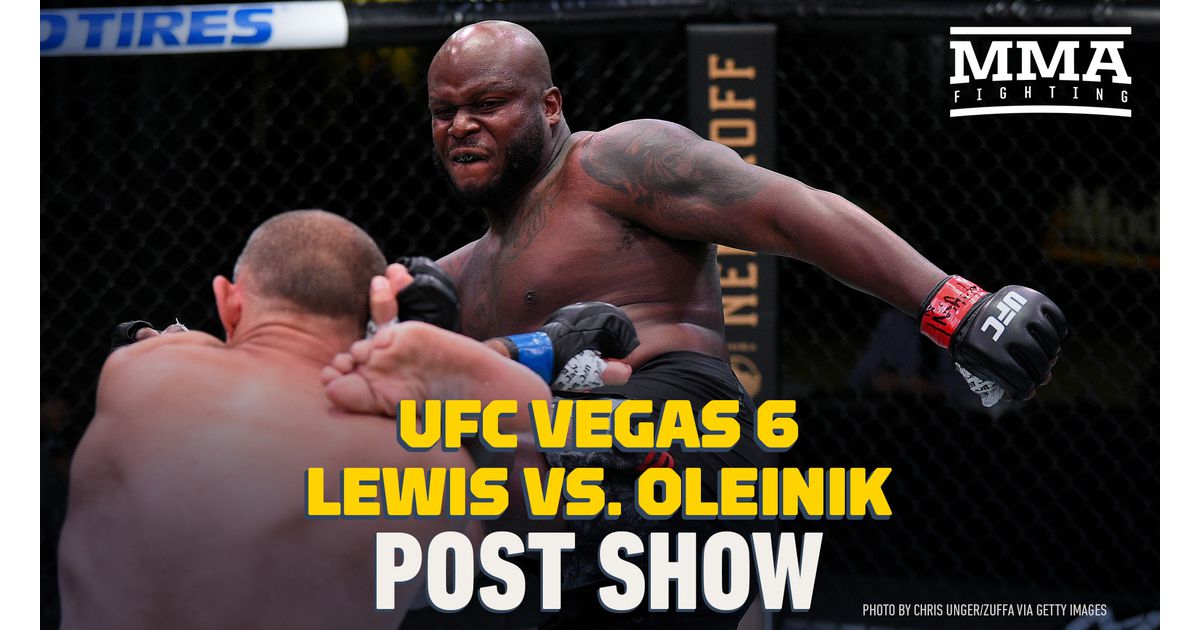