Vino Rosso came from behind down the stretch to capture victory at the 2019 Breeders' Cup at Santa Anita Park in Arcadia, California, on Saturday.

Pre-race favorite McKinzie held the lead late but could not keep pace with Vino Rosso at the end.

Below is a look at the action from Santa Anita Park.

Odds and payouts via NBC broadcast

Early on, things did not look overly promising for Vino Rosso.

War of Will—who had 15-1 odds—jumped to the front of the pack out of the gates. Guided by jockey Tyler Gaffalione, War of Will managed to hold off Mongolian Groom throughout the beginning stages.

But as the race reached the ¾-mile mark, McKinzie started to make moves.

McKinzie, who held 5-2 odds entering the race, appeared to be in prime position to live up to expectations. However, jockey Joel Rosario could only watch as Vino Rosso made a late charge to run away with the victory.

It marked the fourth victory of the weekend for jockey Irad Ortiz Jr.

McKinzie had to settle for second at 4.5 lengths behind Vino Rosso, while War of Will faded all the way to ninth. Meanwhile, 2019 Kentucky Derby runner-up Code of Honor came in seventh.

Owendale, the third-place finisher at the Preakness, came in 10th.

This race did not come without an unfortunate development. After having been near the front of the field for the majority of the race, Mongolian Groom was not able to finish after pulling up late with a left hind leg injury. He was transported to the equine hospital following the race.

Santa Anita Park officials later announced that Mongolian Groom had been euthanized, marking the 37th death at the track since Dec. 26, according to Mike Hiserman of the Los Angeles Times.

"The death of Mongolian Groom is a loss to the entire horse racing community," Breeders' Cup officials said in a statement, per Hiserman. "Our equine and human athletes' safety is the Breeders' Cup's top priority." 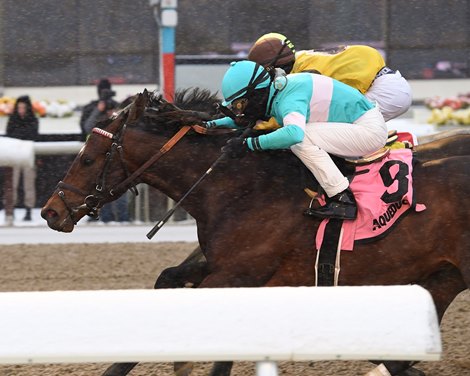 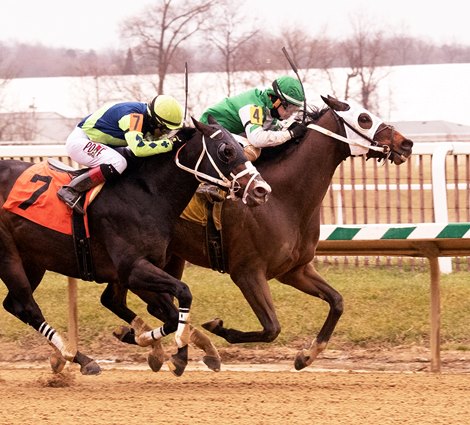