Barcelona came from behind to beat Inter Milan 2-1 in the UEFA Champions League at the Camp Nou on Wednesday.

The visitors enjoyed the perfect start by opening the scoring inside three minutes. Lautaro Martinez held off the challenge of Clement Lenglet and fired past Marc-Andre ter Stegen.

Inter could have added to their lead in an impressive first half. Antonio Candreva had a goal ruled out for offside, Ter Stegen produced a fine save to deny Martinez and Stefano Sensi fired an effort inches over the bar.

Barcelona sent on Arturo Vidal for Sergio Busquets early in the second half, and the Chile international chipped the ball to Luis Suarez to volley home the equaliser just before the hour mark.

Suarez then scored his second on 84 minutes to win it for Barca. Lionel Messi ran at the Inter defence and poked the ball through to the Uruguay striker, who took a touch and stabbed past Samir Handanovic.

The hosts were able to welcome Messi back into their starting XI for Wednesday's match after injury, while Antonio Conte named Martinez in attack alongside former Barca star Alexis Sanchez.

Lionel Messi STARTS! 👀 It's the big one... The teams as Barcelona face Inter 👇 https://t.co/m9BqnaV8Af

Inter got off to a flying start with an early goal from Martinez. The Argentinian pounced on a loose ball and managed to fend off the attentions of Lenglet before applying the finish.

Opta noted just how quickly Inter were off the mark:

2 - Lautaro Martínez goal (minute 2) has been the fastest conceded by Barcelona in the Champions League since September 2011 (Alexandre Pato after 24 seconds). Flash. #BarcellonaInter #UCL https://t.co/FoMms7Sdze

Inter continued to attack and caused the Barcelona defence all kinds of problems. Candreva managed to put the ball in the back of the net on 27 minutes after getting in behind on the right only to see his effort correctly disallowed for offside.

Meanwhile, Martinez was denied his second of the match by Ter Stegen. The striker met Candreva's cross from the right with a powerful header but saw the Germany goalkeeper dive and block his effort:

Football writer Lee Roden was impressed with the Serie A side:

Feels like the confirmation of what we've been seeing so far in Serie A this season: this Inter side are not to be taken lightly. Super impressive discipline and brave when they get the ball.

In contract Barcelona offered little as an attacking force despite seeing plenty of the ball. A low Messi shot was comfortably saved by Handanovic, while Busquets and Arthur had efforts on goal but could not find the target.

The arrival of Vidal early in the second half helped change the game in Barcelona's favour. The midfielder picked out Suarez on the edge of the box on 58 minutes to volley the equaliser past Handanovic.

The hosts looked the most likely side to win the game and added a decisive second through Suarez. Messi was the creator, dribbling past a couple of defenders before teeing up his team-mate to secure Barca's first Champions League win of the season.

Both teams are back in league action on Sunday. Barcelona host Sevilla at the Camp Nou, while Inter Milan take on Juventus at the San Siro.

Oriol Busquets keen to prove himself in Barca pre-season 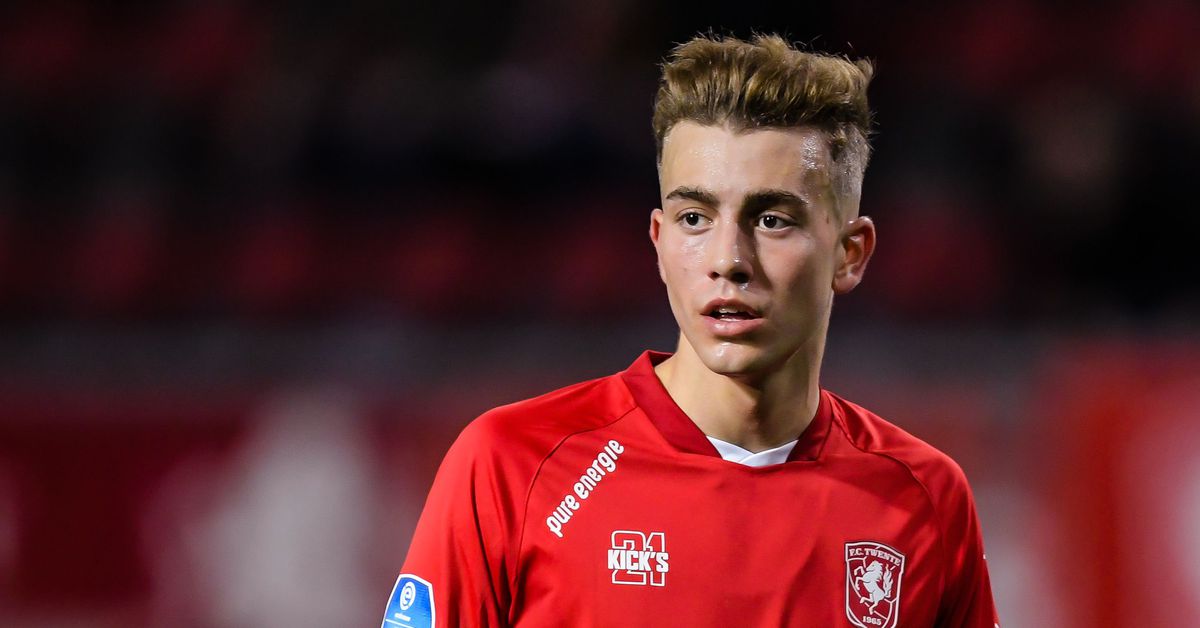 Oriol Busquets keen to prove himself in Barca pre-season 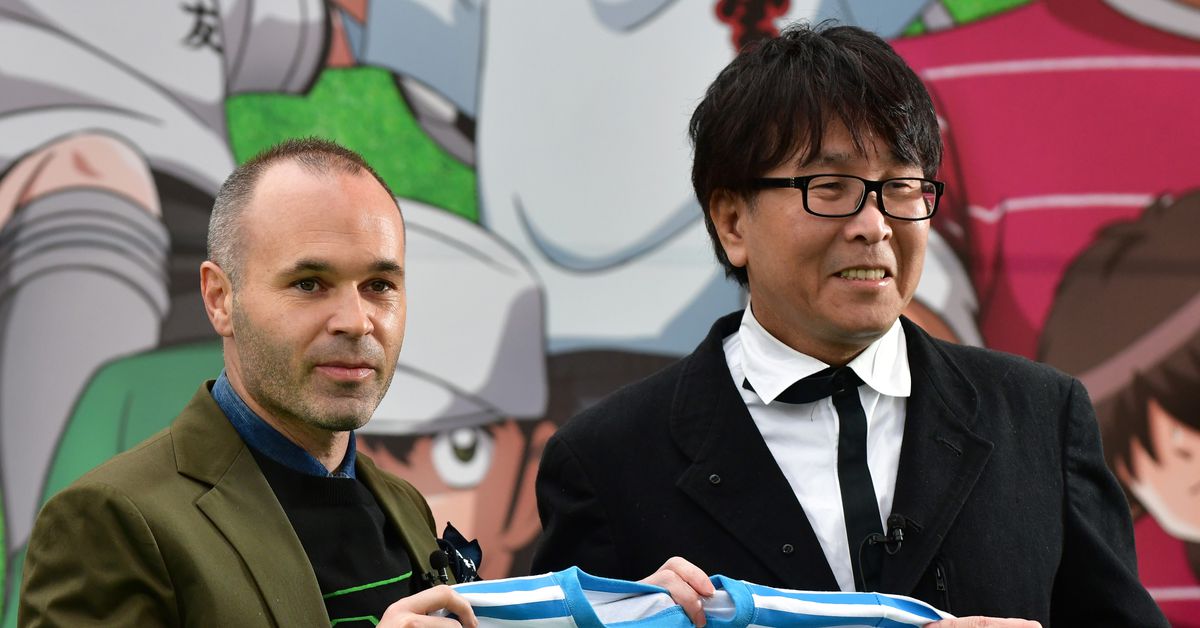 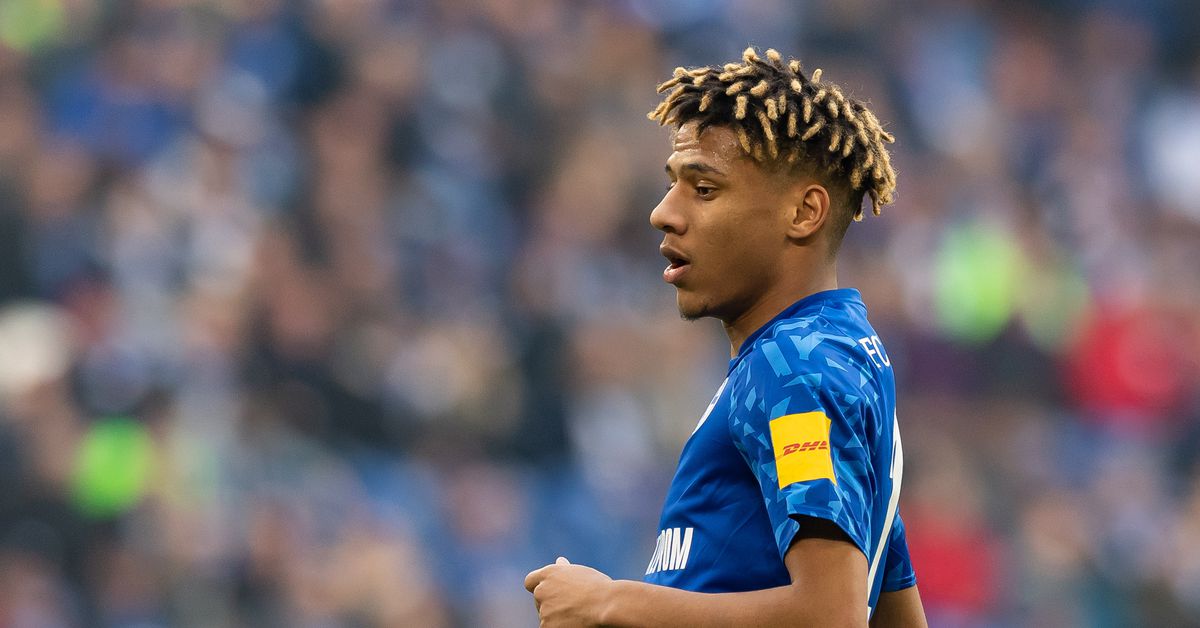