The Jacksonville Jaguars "currently have no deal in the works" for star cornerback Jalen Ramsey, according to Ian Rapoport of NFL Network.

NFL Network colleague Mike Garafolo added that interested suitors view Jacksonville's asking price as "too high," and the Jaguars reportedly have no plans of softening their demands.

Albert Breer of The Monday Morning Quarterback previously reported the Jaguars were asking teams for two first-round picks as "a starting point" in a deal:

Per rival clubs, the asking price for Jaguars CB Jalen Ramsey is two first-round picks. That's a starting point. And added to what it'd cost to extend Ramsey, it's a lot. But it's not totally crazy, given what Seattle got for Frank Clark and Miami got for Laremy Tunsil.

There were reportedly no shortage of trade talks involving the two-time Pro Bowler last week:

I'm told Jalen Ramsey is fine playing TNF tonight, but a source just told me he doesn't anticipate being a member of the #Jags next Sun. Teams like KC, BAL, MIN, OAK, PHI, SEA hv all made substantive inquiries, but my understanding is almost every team has at least placed a call.

Per ESPN's Josina Anderson, Ramsey was not anticipating being a Jaguar come Week 4. But as of now, a swap does not appear imminent.

Ramsey's trade request went public in the aftermath of a Week 2 loss to the Houston Texans, a game that saw the defensive back involved in a heated sideline exchange with head coach Doug Marrone. Rapoport later noted, though, that Ramsey's issue was with executive vice president of football operations Tom Coughlin and management, not Marrone.

Ramsey detailed the situation Thursday via the 17 Weeks podcast:

Jalen Ramsey's time with the Jaguars is just about over 😯 @brgridiron https://t.co/6rdYPUQk7O

With no deal completed before Week 3, Ramsey played in Jacksonville's 20-7 victory over the Tennessee Titans on Thursday night. He recorded nine tackles in the win.

The 24-year-old has two years and $17.3 million remaining on his rookie contract. 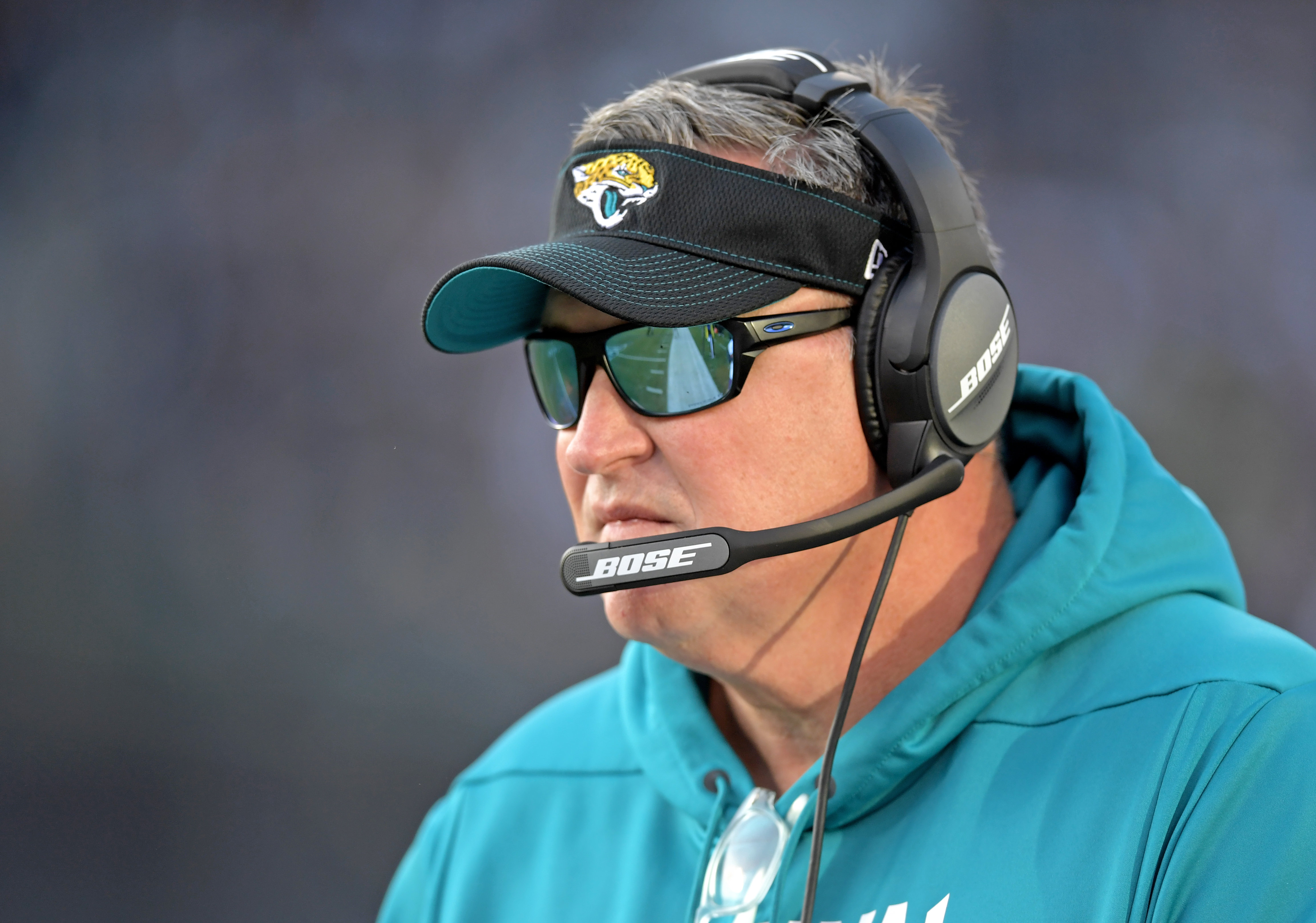 Best Bargain FAs at Every Position

Best Bargain FAs at Every Position