Despite Jalen Ramsey's trade request, the Jacksonville Jaguars haven't resigned themselves to dealing their star cornerback.

Per Mark Long of the Associated Press, the Jaguars would prefer to keep Ramsey after evaluating trade offers from other teams.

From @gmfb: More on #Jaguars CB Jalen Ramsey, whose issues are far more with Tom Coughlin than Doug Marrone. Meanwhile, the Jags are willing to pay Ramsey, who knows he'll get paid big-time regardless. https://t.co/SLVG2eNd45

On Monday, ESPN's Adam Schefter and Chris Mortensen reported Ramsey's agent, David Mulugheta, went to the Jaguars to request a trade for his client.

Prior to Thursday's game against the Tennessee Titans, Ramsey appeared on the 17 Weeks podcast with Nate Burleson to explain that his heated sideline exchange with Marrone in Week 2 had nothing to do with the trade request because "that happens all across the league."

ESPN's Josina Anderson reported Ramsey doesn't anticipate being with the Jaguars in Week 4. Multiple suitors had made "substantive inquiries" to Jacksonville for the 2017 All-Pro, including the Kansas City Chiefs, Baltimore Ravens, Oakland Raiders, Philadelphia Eagles, Seattle Seahawks and Minnesota Vikings.

Despite Ramsey's trade request, the Jaguars still have him under contract through the 2020 season. The 24-year-old has established himself as one of the best cornerbacks in the NFL since being drafted No. 5 overall in 2016.

Ramsey has recorded 18 combined tackles and one pass defensed in three games this season. He started Jacksonville's 20-7 win over the Titans on Thursday despite his trade request. 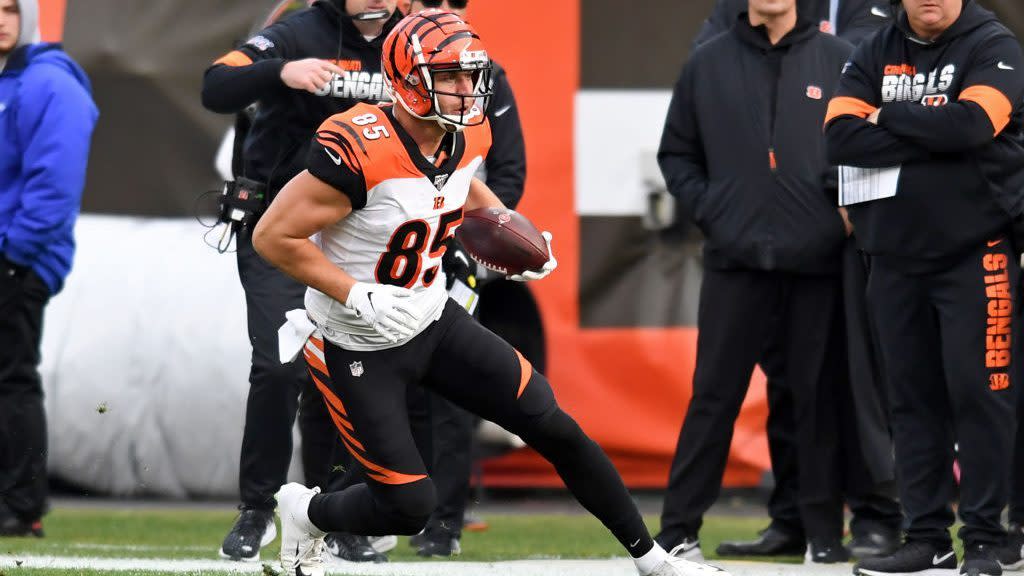 4 Notable QBs with Bad Records Against the Jaguars

4 Notable QBs with Bad Records Against the Jaguars