Spencer Dinwiddie is planning to turn his three-year, $34.36 million extension with the Brooklyn Nets into a digital investment vehicle, per Shams Charania of The Athletic.

The guard first agreed to the extension in December after making less than $2 million during each of his first five seasons in the NBA.

With this securitization, Dinwiddie would receive a smaller payment in a lump sum, which would then allow him to immediately invest in a bond that exists as a digital currency.

The 26-year-old would be starting his own company in order to facilitate this type of deal.

Though no one has utilized this method of payment in the NBA, former NFL running back Arian Foster listed himself as a private stock in 2013. Current players like Vernon Davis and Alshon Jeffery followed his lead with initial public offerings.

Dinwiddie has also been outspoken about his support for cryptocurrency, explaining to Bleacher Report's Leo Sepkowitz last October that he owned thousands of dollars worth of Bitcoin.

He has continued to discuss digital currency on Twitter: 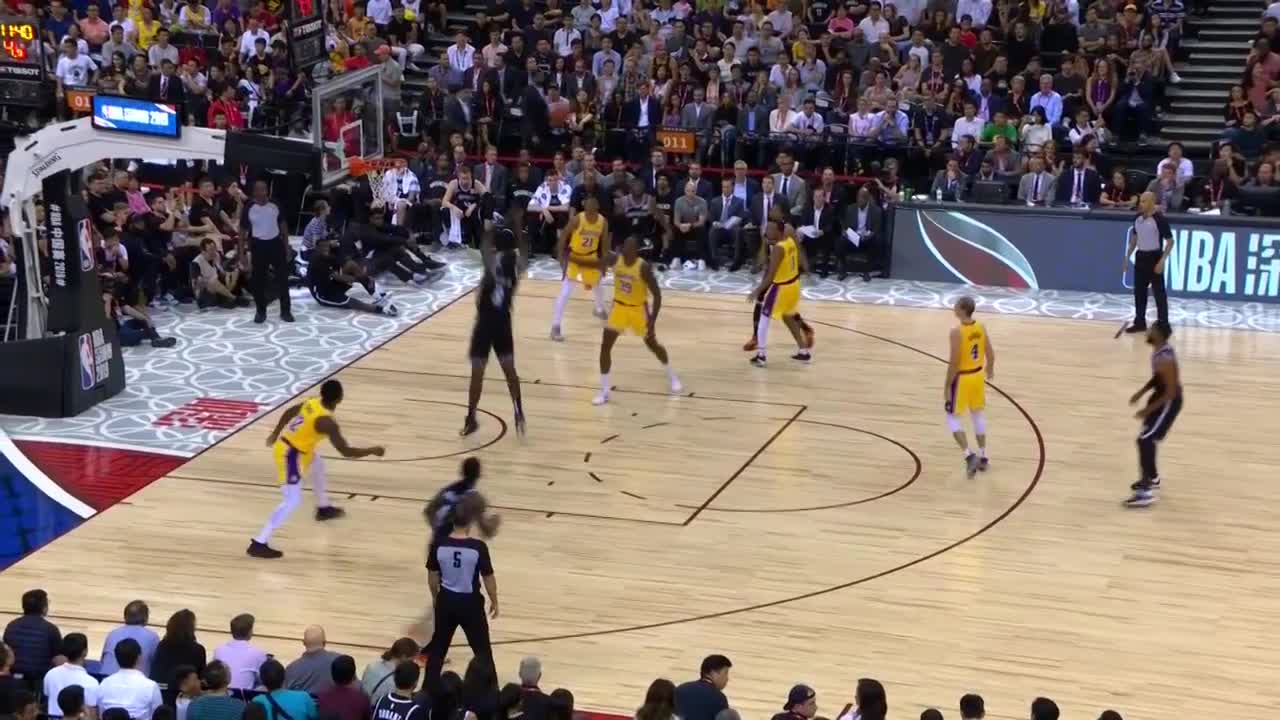 CRYPTO COMMUNITY I saw a lot of red amongst the top100 today. Shill me your favorite coin I’ve got some money burning a hole in my pocket. $Xrp $trx $btc $bnb $nano

The latest move places an even bigger investment in digital tokens and himself.