Carmichael played for the Packers from 1953-58 and emerged as the best return man of his time. He set the record for longest return in NFL history at 106 yards in 1956, a record that stood for 51 years. When Carmichael retired, he was the NFL's all-time leader in kickoff return yardage.

"Normally, we're reprimanded if we run it out deep in the end zone," Carmichael said of his record return in 2001. "But I had gotten in an argument with a coach. He and I had words in the locker room and I came out kind of mad about everything. I said, 'If I go back on a kickoff, I don't care where it goes, I'm going to run it out.' The other back, I think it was Jack Losch, kept warning me not to do it and I decided on it anyway."

Carmichael added 712 yards rushing and 994 yards receiving during his career. The Packers inducted him into their Hall of Fame in 1974. He also played two seasons with the Denver Broncos in 1960 and 1961, scoring the first touchdown in AFL history.

After and during his playing career, Carmichael also served as a stunt man on a number of films. He also worked in the automotive and real estate business.

He is survived by his wife, Barbara, and daughters Pam and Stacy.

What Worries You Most About the Packers? 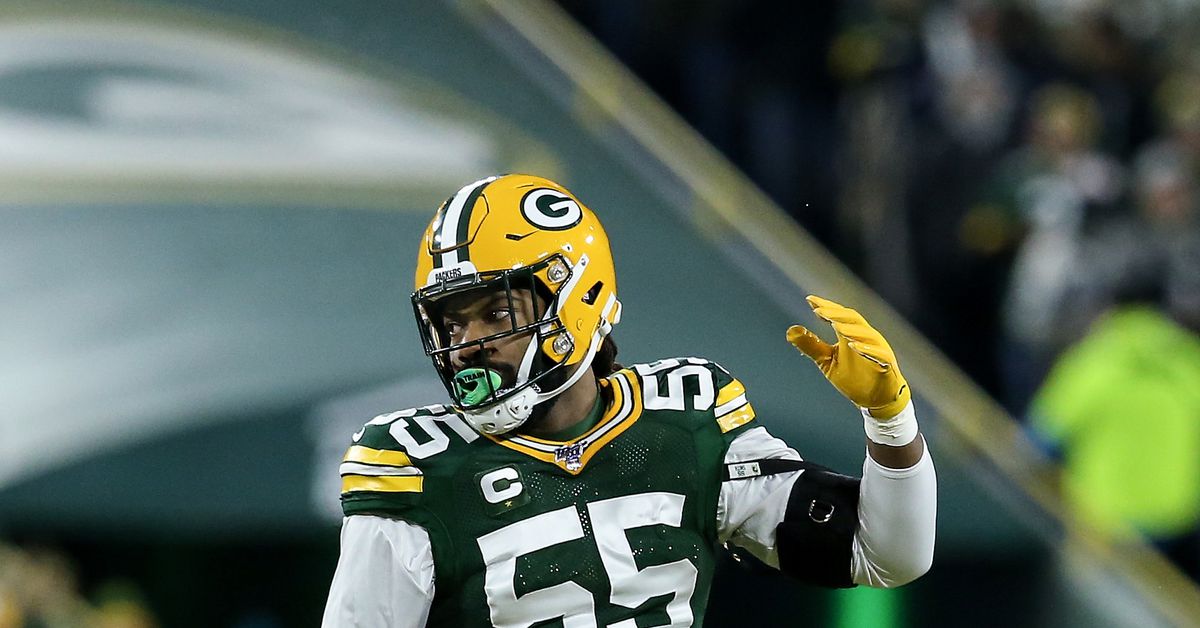 What Worries You Most About the Packers?