Belinda Bencic pulled off one of the biggest upsets at the 2019 U.S. Open with a 7-5, 6-4 win over top-seeded Naomi Osaka on Monday.

The No. 13 seed earned three breaks over two sets to secure a spot in the quarterfinals at a Grand Slam for just the second time in her career.

Osaka and Novak Djokovic were each No. 1 seeds in their respective draws and defending champions at the U.S. Open, but each player was eliminated in Round 4 within a span of 24 hours.

Osaka had been dominant coming into Monday's match. She had straight-set victories in her past two matches and dropped a combined nine games in total.

However, Bencic has had continued success against the current No. 1 player in the world:

Belinda Bencic notches her third win over Naomi Osaka this year, beating the defending #USOpen champ and #1 seed 7-5, 6-4 to reach her first Slam QF in five years. Not a bad match by Osaka, who finished with a +5 winners/unforced differential, but Bencic (at +17) just too good.

Naomi Osaka has tried to defend a title twice in her career. Both times it ended in the Round of 16 to Belinda Bencic. Phenomenal performance from the Swiss to win 75 64 and advance to the QFs @usopen for the 2nd time, 1st time since she was 17 in 2014. https://t.co/0qBHYxTCKT

In four career head-to-head matches, Osaka's only win came in 2013, when both players were teenagers on the ITF tour.

At the moment, @BelindaBencic is in the zone 👊 #USOpen https://t.co/OxWr0iMWit

She ended with 29 winners and only 12 unforced errors, and she won all 10 of her net points.

Bencic also dominated on first serves (28-of-34) and faced only one break point the entire match.

She will try to keep her U.S. Open run going in the quarterfinals against Donna Vekic, who defeated Julia Goerges in three sets Monday. 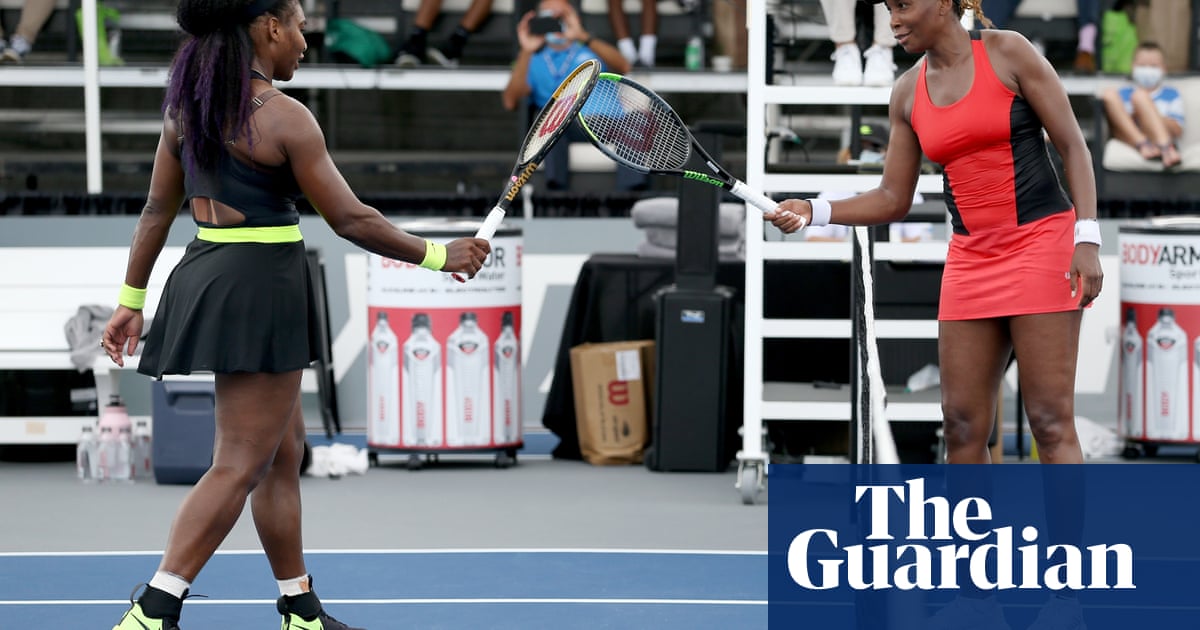 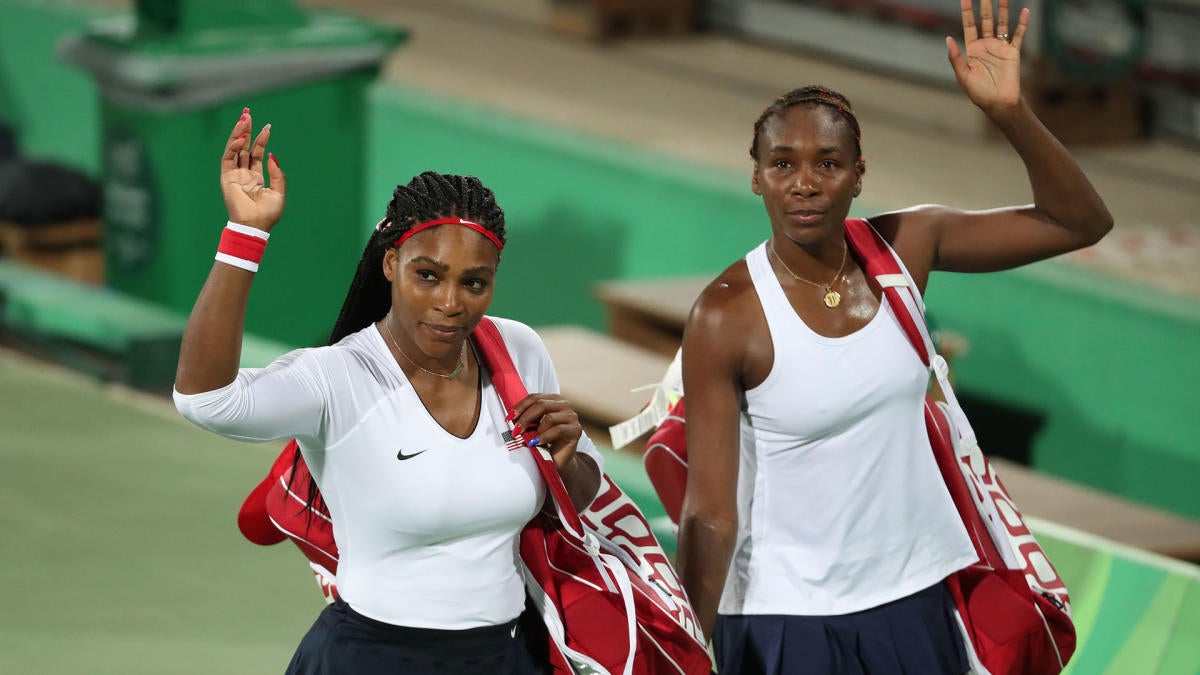 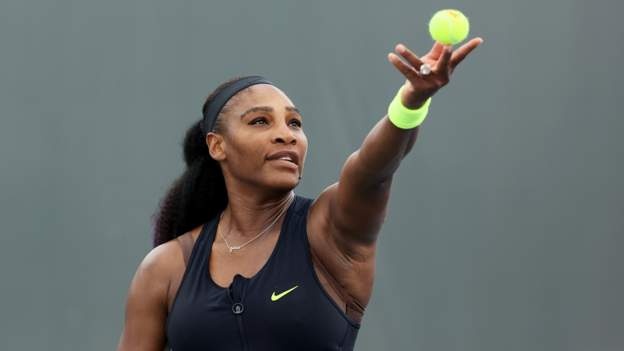 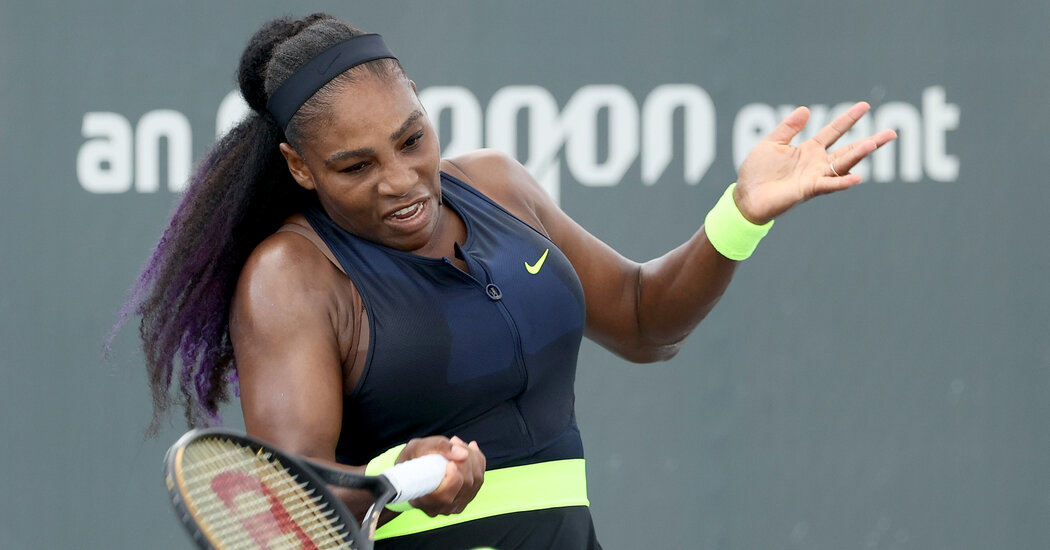