When Scott Berry put $400 on the St. Louis Blues to win the 2019 Stanley Cup in January, the chances of him cashing in on that wager did not appear promising.

Now, it's hard to imagine him ever making a better wager.

St. Louis completed its unbelievable turnaround with a 4-1 road win over the Boston Bruins in Game 7 of the Stanley Cup Final on Wednesday night. Not only does the victory bring home the franchise's first Stanley Cup in its 52-year existence, but it also provided a nice payout for Berry.

Berry had opportunities to hedge, as the Action Network's Darren Rovell reported, but he decided to ride it out:

"You know it's so funny, it's like I never in a million years thought I would be watching a game where I either am a $100,000 victor or I'm walking away with my tail between my legs. But, I've got all faith in these guys, I still think they're gonna do it, they're a better road team so tonight's gonna be an emotional roller coaster. You'll probably see me in tears either way."

This was the scene when he officially came out on top of the wager, via Rovell:

What is it like when your team wins the Stanley Cup and you won $100,000 off a $400 bet? Here’s ⁦@ScottABerry1⁩ (with champagne bottle in hand) in the middle celebrating with friends. https://t.co/Mt9j6FuFu3

Rivalry Week: A Haters Guide to The Blues Division Rivals. 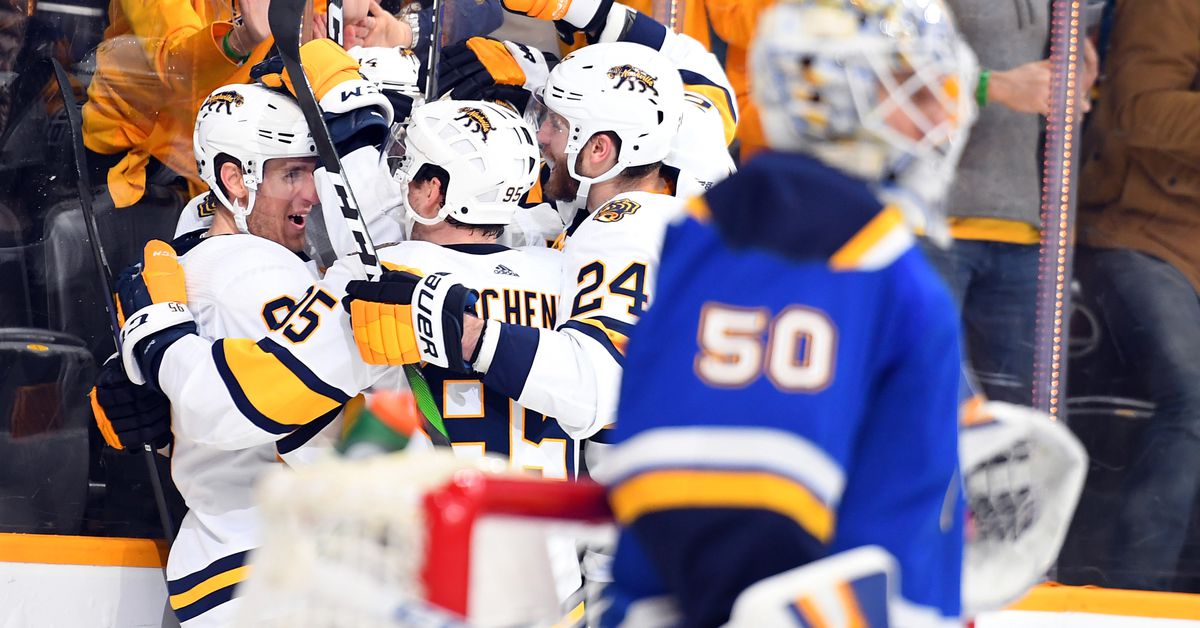 Rivalry Week: A Haters Guide to The Blues Division Rivals. 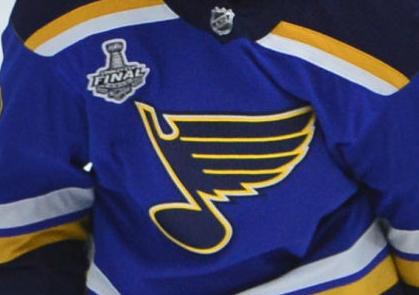