A new study determined that NFL players are more likely to die from degenerative brain diseases and heart issues than MLB players.

According to Lindsey Tanner of the Associated Press, a study led by Marc Weisskopf of Harvard's public health school focused on 6,100 athletes born before 1965 who played in the NFL or MLB for at least five seasons, and it included athletes who died between 1979 and 2013.

While it can be assumed that the disparities can be attributed to NFL players taking more blows to the head and generally being larger than MLB players, those in charge of the study ruled that it was inconclusive why NFL players are more susceptible to those issues.

Also, the study did not take into account family history, genetics and lifestyle, all of which can contribute to brain or heart disease.

Although Alzheimer's and dementia were included in the data regarding athletes who died from brain diseases, chronic traumatic encephalopathy (CTE) was not. 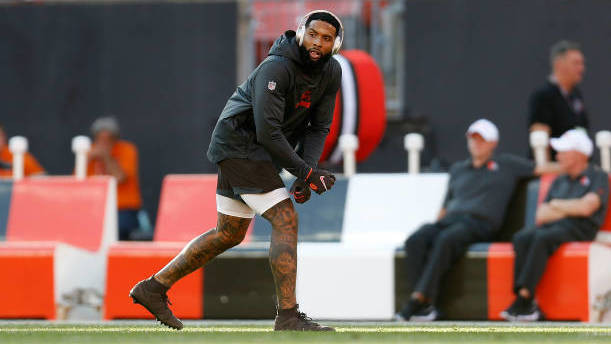 CTE can only conclusively be found in the brain after death, and it has been found in the brains of several deceased NFL players, including Frank Gifford, Junior Seau, Ken Stabler, Mike Webster, Dwight Clark and Aaron Hernandez.