The NFL and NFLPA reached an agreement that will require all 32 teams to keep a mental health professional on staff, according to ESPN's Dan Graziano.

Graziano noted the initiative "could conceivably lead to a change in the league's attitude toward marijuana as a pain management treatment."

"I think there's been an increased recognition in the sports medicine community over the past couple of years of how important behavioral and mental health issues are today, especially with young people," said Dr. Allen Sills, the NFL's chief medical officer.

In April 2016, the Denver Post's Nicki Jhabvala spoke to former NFL veterans Eugene Monroe and Jake Plummer, who lobbied for the NFL to consider allowing the use of cannabidiol in pain management.

Bleacher Report's Tyler Dunne also interviewed 50 current players in January 2017 who said they had used Toradol in order to alleviate any pain they felt in order to suit up and play on Sundays. Dunne added some doctors at a 2011 traumatic brain injury symposium wondered whether players were potentially more at risk for concussions after Toradol because it is a blood-thinner.

The NFL's handling of mental health issues has also come up in the wake of Martavis Bryant's indefinite suspension for multiple violations of the league's substance-abuse policy. Graziano reported May 6 that Bryant had appealed his suspension by arguing the NFL "was denying him access to proper treatment for his mental health." Doctors diagnosed Bryant with ADHD when he was in elementary school. 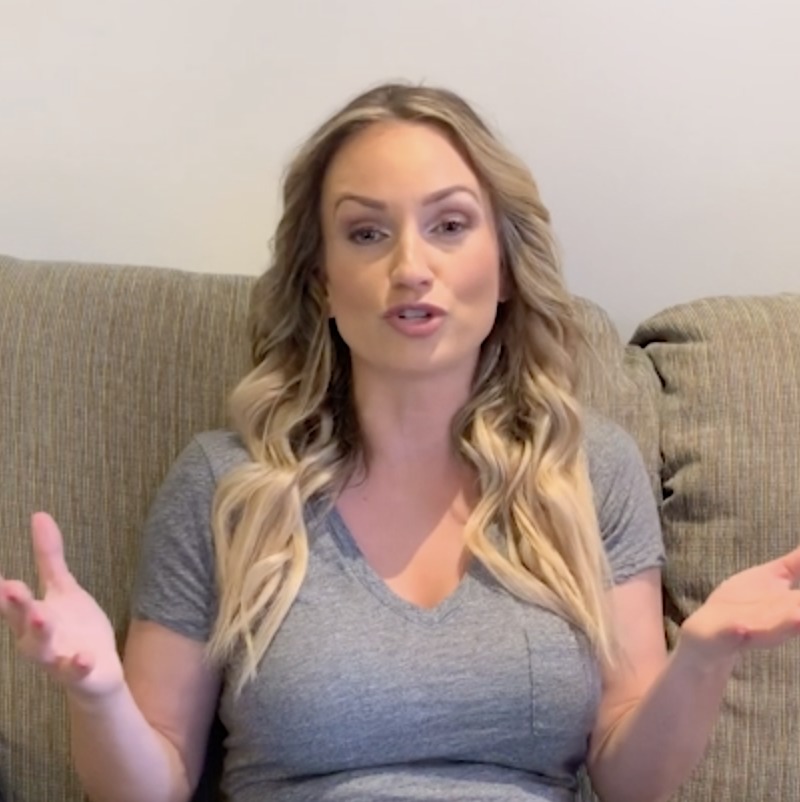