The news wasn't met with any surprise:

The Dolphins have exercised the fifth year option on Laremy Tunsil. Not a hard decision.

The #Dolphins announced they officially exercised the fifth-year option on LT Laremy Tunsil, who is now signed through 2020. A no-brainer.

He's now under contract through the 2020 season.

He's clearly a part of Miami's future as well, though Tunsil is staying in the moment.

"I just want to help the team in any kind of way," he said during voluntary offseason workouts on Tuesday, per Safid Deen of the South Florida Sun-Sentinel, later adding: "I just have to come in every day, contribute to the team and put in hard work and keep building."

He's also one of the surviving members from last year's offensive line, with players like Ja'Wuan James, Ted Larsen and Josh Sitton all gone. Given the strides Tunsil has made throughout his career, he's likely made himself a major part of Miami's plans going forward.

Tunsil will make $2.1 million in 2019, with Deen noting he'll make around $9.7 million in 2020. If Tunsil hits the market after that, he'd likely garner a large contract and receive plenty of interest, so Miami could try to lock him up to a long-term contract extension in the next year or two.

At some point, it's a conversation the sides will likely have. Regardless, Tunsil will remain a Dolphin through the 2020 campaign. 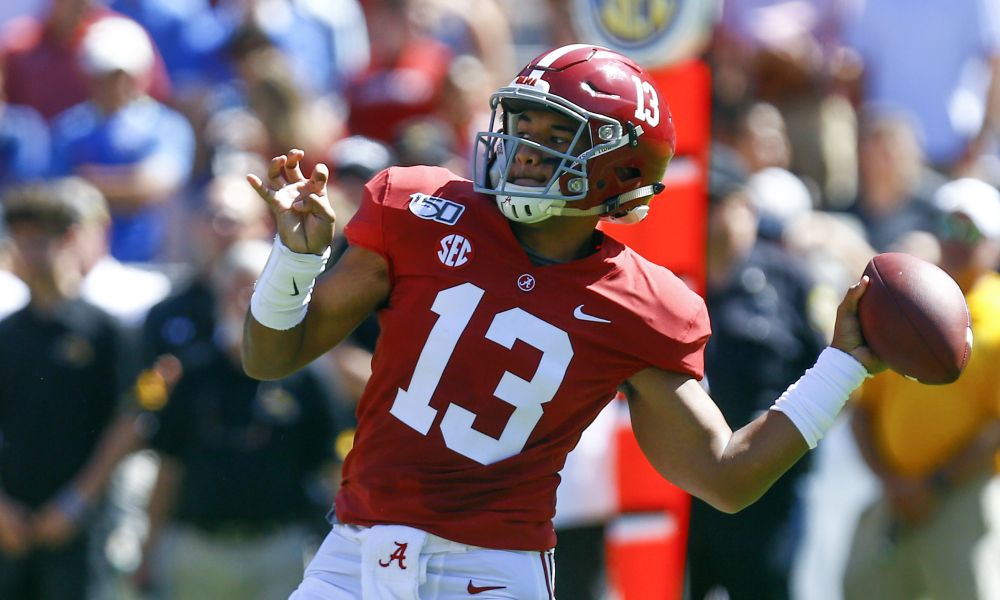