The Indian Premier League returns on Saturday for its 2019 season, and with its return comes the IPL Fantasy League.

It's free to enter, and players can sign up here.

The IPL Fantasy Tournament runs throughout the season, and there are also Daily Challenges, in which players can create teams for each round of matches.

Here's a look at the rules for the 2019 IPL Fantasy Tournament, as well as tips and player recommendations:

Entrants have 100 credits to spend on their team, which will be comprised of 11 IPL players.

Each team must consist of:

Users can make up to five free trades before each round's deadline. Any additional "Premium Trades" will incur a cost of 10 points each.

Users may nominate a captain and a vice-captain ahead of each round. The former receives double points, while the latter receives 1.5 times points.

All players earn two points per appearance in their side's starting XI.

Further information on scoring points can be found here.

When it comes to picking your team initially and then making trades during the season, you'll want to know which players perform consistently year to year and who's hot right now.

The IPL's official website has you covered there, and its extensive stats section will be one of your best resources, whether you want to know who is scoring the most runs or delve into more in-depth metrics like strike rates.

To keep your 11-man team from going over your 100-credit budget, you essentially need to average a cost of nine credits per player.

Many of the biggest names, like Royal Challengers Bangalore batsman Virat Kohli, can cost 10 credits or more. Kohli himself will set you back 11.5.

Lastly, the IPL runs from March 23 to May 5, with at least one fixture every day in that time. As such, keeping a close eye on your Round Status, which will tell you when one round ends and another begins, will prevent you from missing the valuable trade windows between each round.

Where else to start but Kolkata Knight Riders' Sunil Narine, who has been the Fantasy League's MVP in each of the last two seasons.

The IPL veteran, who will be competing in his eighth season, has become a potent scorer with bat and ball in recent years, which allows him to rack up points on both fronts.

In 2018, he scored 357 runs and grabbed 17 wickets. If he can produce a similar season in 2019, he'll likely be in contention to top the points standings for a third year running.

The Delhi Capitals' Rishabh Pant was the second-highest scoring batsman in the IPL last year.

Only the Sunrisers Hyderabad's Kane Williamson plundered more than his 684, and the New Zealander played three more innings.

Despite scoring fewer runs than Williamson, Pant scored higher in terms of fantasy points having recorded more fours and sixes and scored a century.

He also made four catches and two stumps, making him a multi-varied threat like Narine. 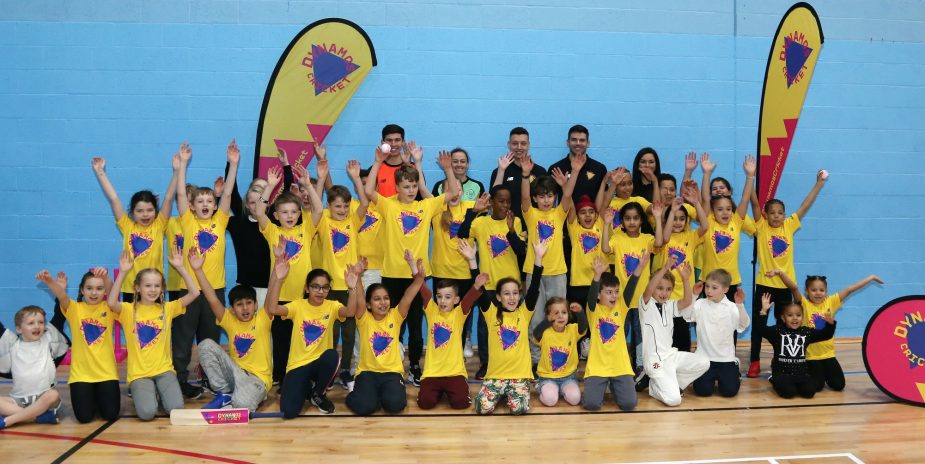 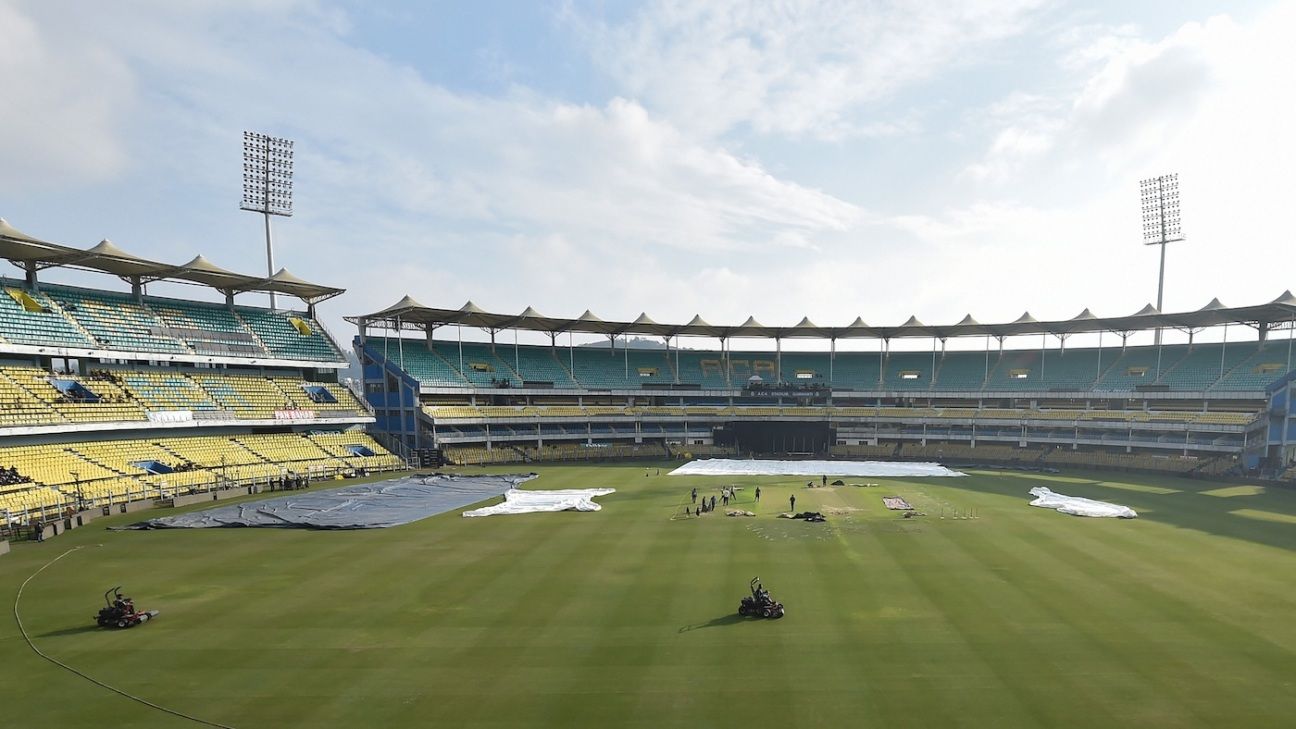 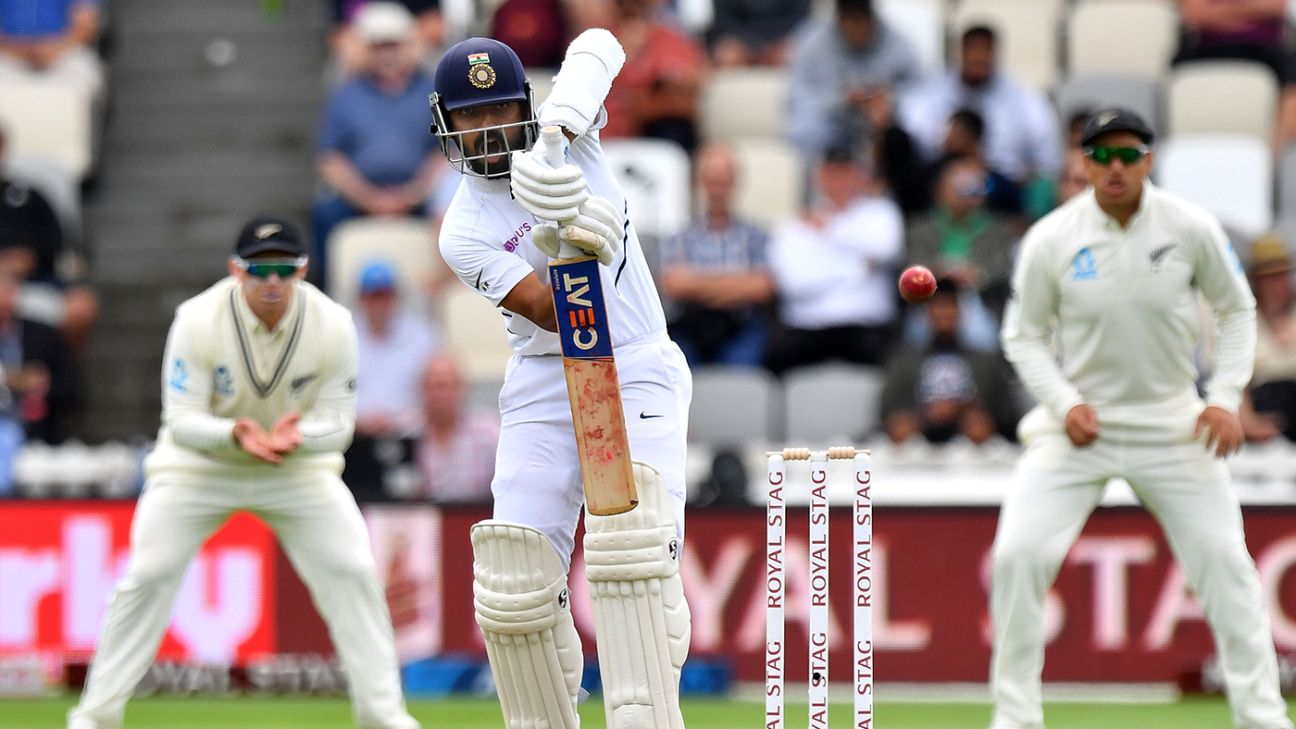