Chloe Kim won her fifth Winter X Games snowboard superpipe gold medal on Saturday in Aspen, Colorado, thanks to an 84.00 score during her second run:

Chloe Kim went from last place to 1st in the Superpipe with this run 👀 https://t.co/QvmyiUy4m1

Competitors are each given three runs, with the best score standing as the one that counts toward the final results. Queralt Castellet won silver with 80.00 points in her first run, and Cai Xuetong took the bronze with a 72.66 result in her final run.

Kim turns just 19 years old in April, but she looks well on her way toward becoming one of the most decorated winter-sports athletes in recent history, let alone in snowboarding.

That's in part because she's the owner of a lot of "firsts." Per the Olympic Channel, she's the first halfpipe rider to sweep an Olympics gold medal, a Winter X Games gold medal and the U.S. Open.

Charles Lam of NBC News reported Kim was the first person under 16 years of age to win back-to-back golds at the Winter X Games. She is the first woman to hit back-to-back 1080s and land a frontside double cork 1080 in the halfpipe as well.

Kim also became the youngest woman ever to win an Olympic snowboarding medal when she took down the halfpipe event in Pyeongchang, South Korea.

Kim has been dominating the snowboarding scene for years, as she won the silver medal in the 2014 Winter X Games at just 13 years of age. 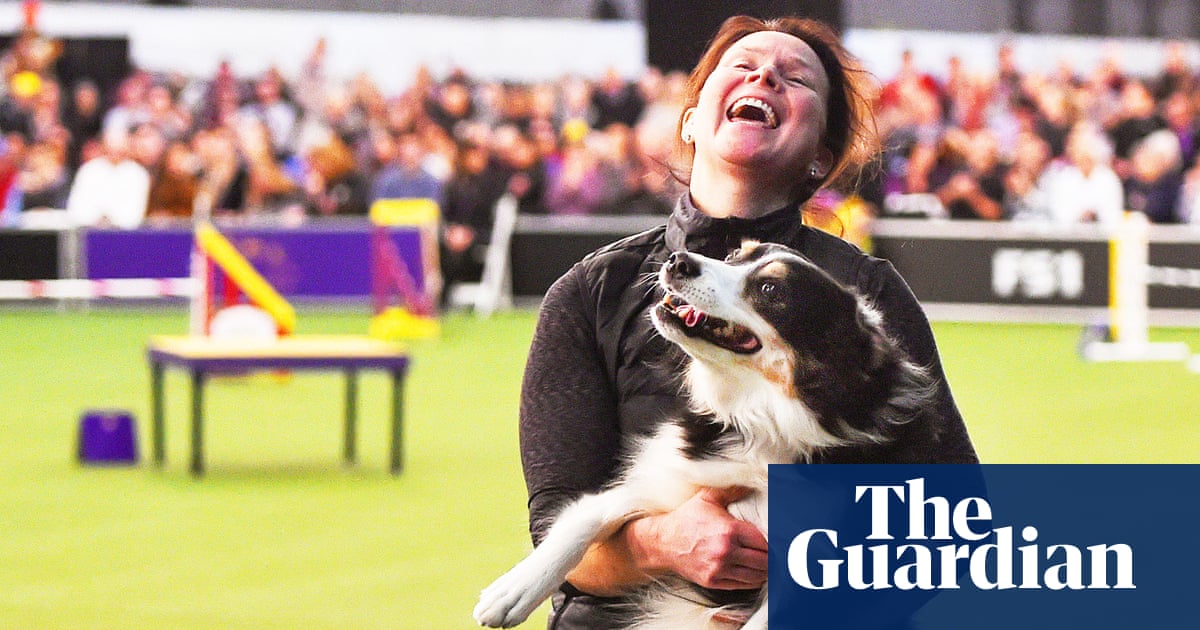