"Obviously, I want to be back," Weddle said. "I want to finish out. I signed for four years and I want to play it out. If not, I've had an unbelievable experience here and loved every second. So, if it does happen that we both move on, then we do, and we'll see if I'll play somewhere else or hang 'em up."

Weddle is under contract for the 2019 season. Per Mink, the Ravens would save $6.5 million if he is cut.

A six-time Pro Bowler, Weddle was an integral part of the Ravens defense, which allowed fewer points per game than any team except for the Chicago Bears. The 34-year-old started all 16 games and amassed 68 tackles.

Thanks in part to his efforts, the Ravens defense was also one of the more well-rounded units in the league. Per Football Outsiders, the Ravens were third in pass-defense DVOA (defense-adjusted value over average) and sixth in rush-defense DVOA.

Weddle spent the first nine seasons of his career with the San Diego (now Los Angeles) Chargers. Picked in the second round of the 2007 NFL draft, Weddle earned a starting role in his second season and never looked back. He had a career-high 127 tackles in 2008 and picked off seven passes in 2011. The former Utah Ute has also missed just seven games in 12 seasons. 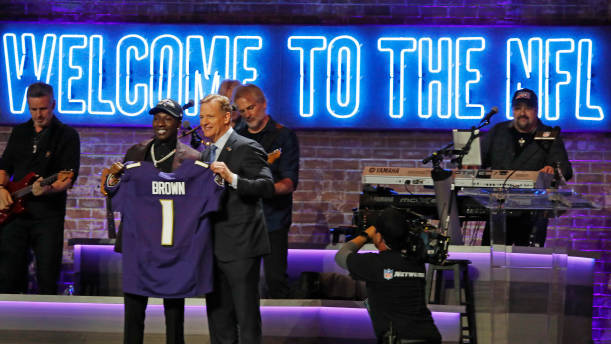 Weddle signed a four-year deal with the Ravens during the 2016 offseason and immediately paid off. In the season before Weddle arrived, the Ravens were No. 24 in scoring defense. In the three years since, Baltimore has not finished lower than ninth.

If Weddle and the Ravens part ways, Baltimore may turn to Chuck Clark to fill the void. Clark, 23, had 21 tackles last season. He played all 16 games, started two and had one interception. 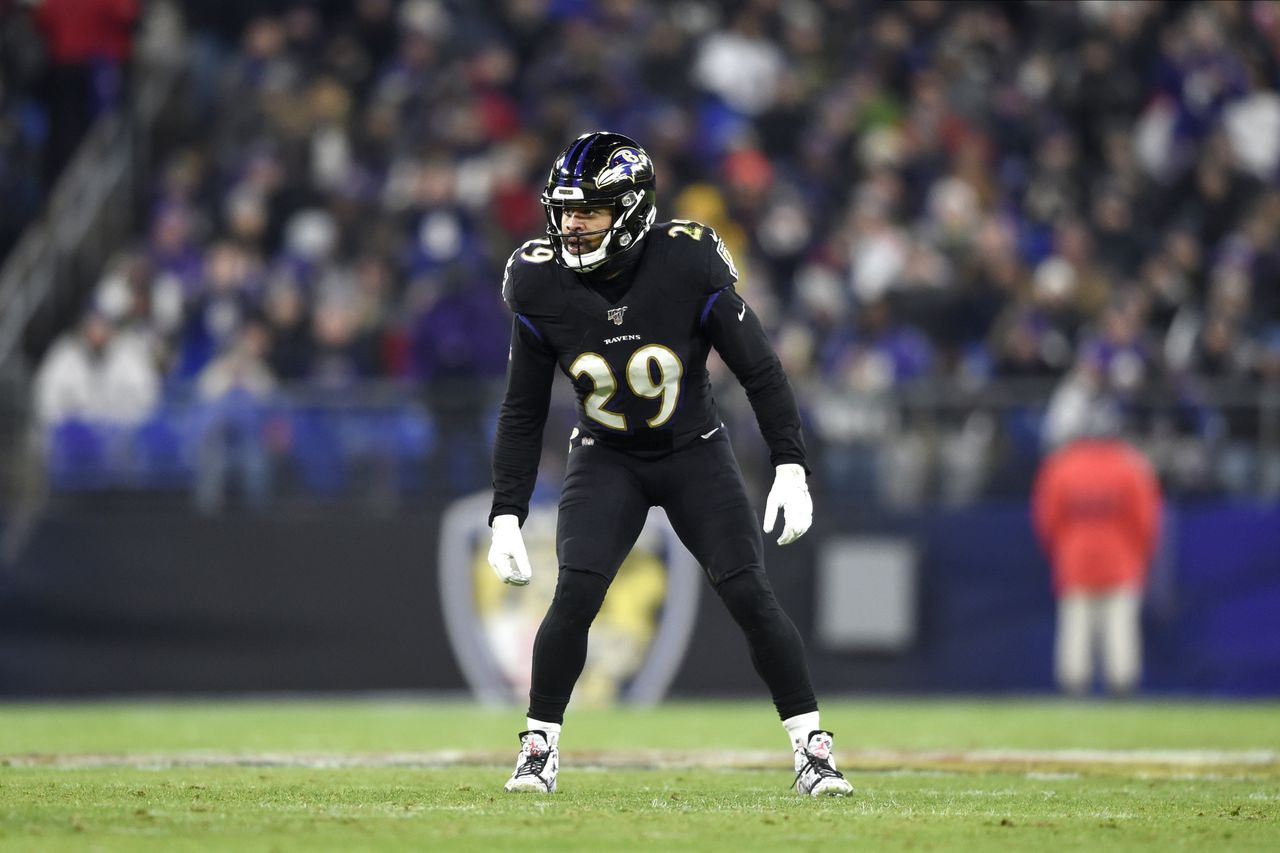