Gary Kubiak will not serve as the offensive coordinator on newly hired Denver Broncos coach Vic Fangio's staff as the result of having "different ideas on staffing and offensive philosophies," according to ESPN's Adam Schefter.

NFL Network's Ian Rapoport reported Denver intends to meet with Pittsburgh Steelers offensive line coach Mike Munchak. Per Rapoport, Munchak was a finalist for the Broncos' head-coaching vacancy before the team opted to go with Fangio.

The news on Kubiak—who previously was the head coach of the Broncos from 2015-16—comes as a bit of a surprise as the 57-year-old had previously been expected to have a role within the organization following the Fangio hire.

Fangio made it clear during his introductory press conference on Thursday that he would welcome Kubiak on his staff, per the Denver Post's Ryan O'Halloran:

"None of the assistant coaching positions have been determined yet and until things are ironed out and iron-clad, I prefer not to comment on that. But Gary is a hell of a coach. He's a guy that I have respected throughout my career in the NFL, having competed against him at several stops.

However, it appears Kubiak will not be the offensive coordinator in Denver moving forward. Rapoport noted that Kubiak wanted to include some coaches who he was familiar with in the staff, but the Broncos wanted the offense to become "innovative."

According to The Monday Morning Quarterback's Albert Breer, though, Kubiak remains under contract in Denver on the personnel side of the organization.

The 58-year-old Munchak, meanwhile, has coached in the NFL for more than two decades. He started his career as an assistant with the then-Houston Oilers back in 1994 before ultimately working his way up to becoming the head coach of the Tennessee Titans.

Munchak went 22-26 as the head coach of the Titans from 2011-13. He was hired by the Steelers in January 2014 and spent the last five years as the team's offensive line coach. 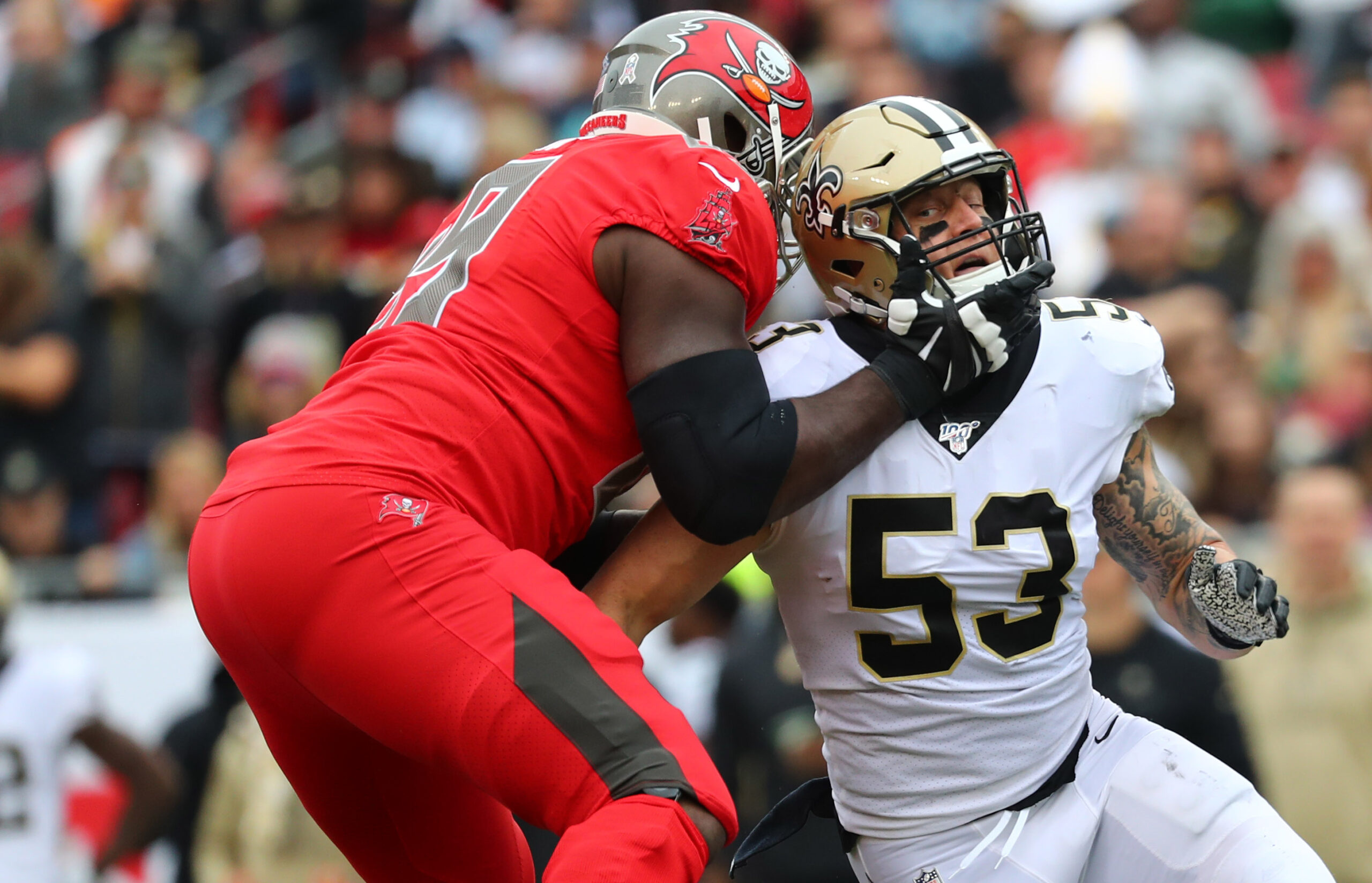 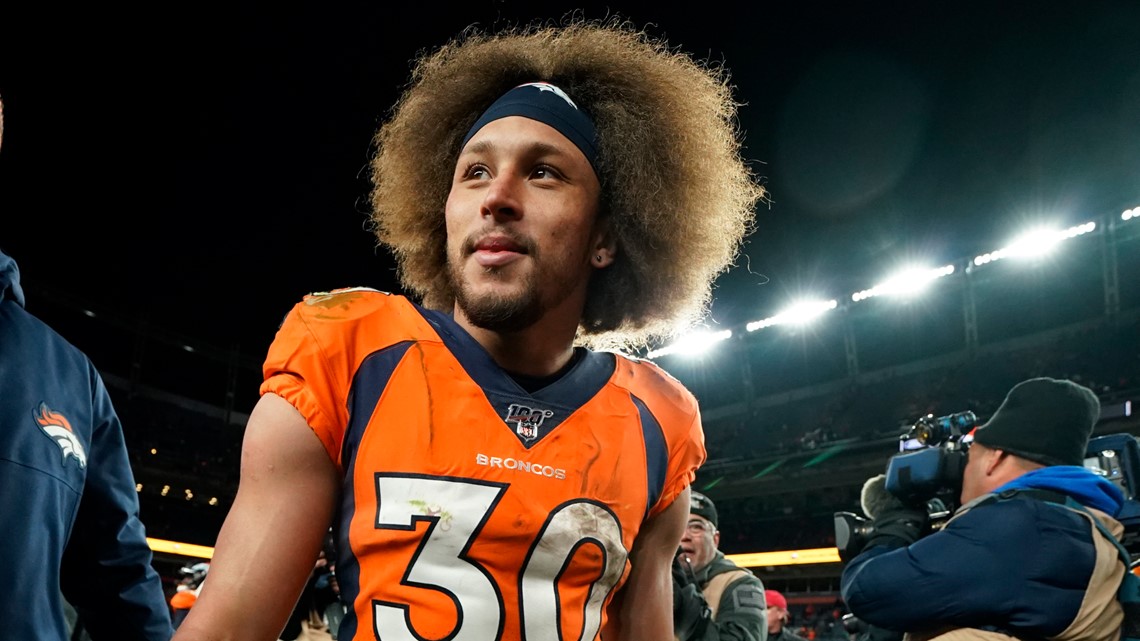 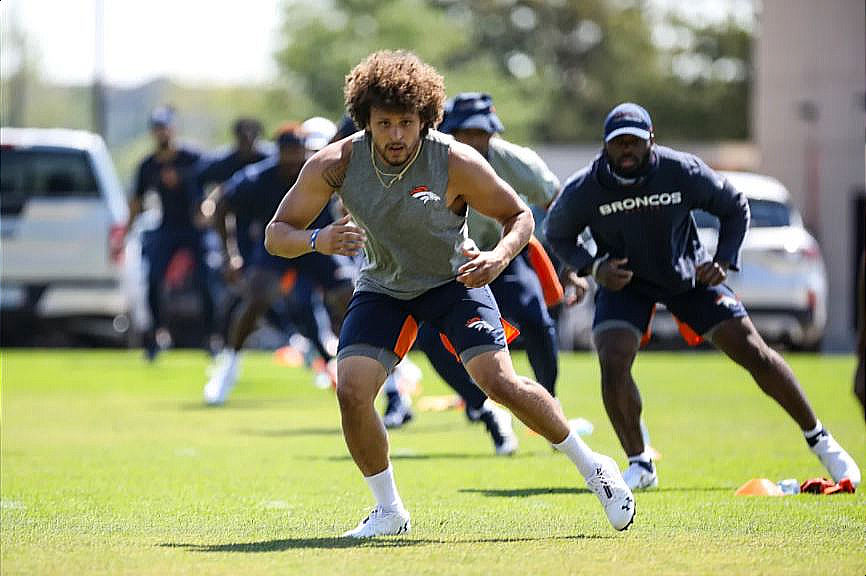