What we saw Monday night during that intense, ridiculous, scoreboard-spinning, all-time classic, Hollywood production of a touchdown-spasm football game that had us all glued to our seats wasn't just maybe the best regular-season NFL game ever.

It was a glimpse at the future.

It was entertaining and jaw-dropping. It was skilled and gorgeous. It was a brawl. It was a high-wire production. It was physical but also wide-open. It was literally everything.

And at the center of it were two quarterbacks who are likely to define the league for years to come, the Chiefs' Patrick Mahomes and the Rams' Jared Goff.

ESPN Stats & Info noted this was the first game in NFL history in which each team scored at least 50 points. The 105 combined points are the third-most in any game in NFL history. Mahomes' six touchdown passes were the most in Monday Night Football history.

This was a video game wrapped in a dream sealed inside Madden.

And leading the way were Goff and Mahomes. They made mistakes, sure. Mahomes was strip-sacked twice and Goff made some errant throws, but they were so good, and so explosive, it's hard not to see that what they did Monday is what quarterbacking in the NFL will look like in the future.

They also represent, for better or worse, what elite quarterbacking is now, especially when you have the athleticism, accuracy and mental acumen both players represent.

Not only did Goff and Mahomes demonstrate an evolution in how their position will be played, but so, too, did the style of play Monday night represent what the game will look like. Defenses will make a stop or two (when you have Aaron Donald, maybe three or four or five or six), but offense, lots and lots of offense, is the 21st century NFL.

Wide-open schemes, quick playmakers like Hill, creative and aggressive play-calling from two innovators in Andy Reid and Sean McVay, rule changes that make it tougher for defenses to be consistently threatening, all commanded by skilled point guards like Goff and Mahomes.

Back and forth, forth and back—there were six lead changes and four in the fourth quarter alone. Track meets and warp speed. That is football, and we can all expect to see Mahomes and Goff do this over and over.

The @Cheetah is left WIDE OPEN and @PatrickMahomes5 launches it for the 73-yard TD! #ChiefsKingdom 📺: #KCvsLAR on ESPN https://t.co/CAVnnNwa3K

Monday's game will be talked about for years, maybe decades, and at the core will be how Goff and Mahomes kept fighting and scoring. So many times Goff hit deep passes in stride—same with Mahomes. So many times they hit the perfect throw. Play after play, series after series.

Some will hate this new NFL. They will sit on their lawns and talk about the good ol' days, in the 2000s, when teams only combined to score 40 a game.

But they will have to accept it. This is the future. Wide-open play. Bold strategies. Offensive slugfests. Points...lots of points. 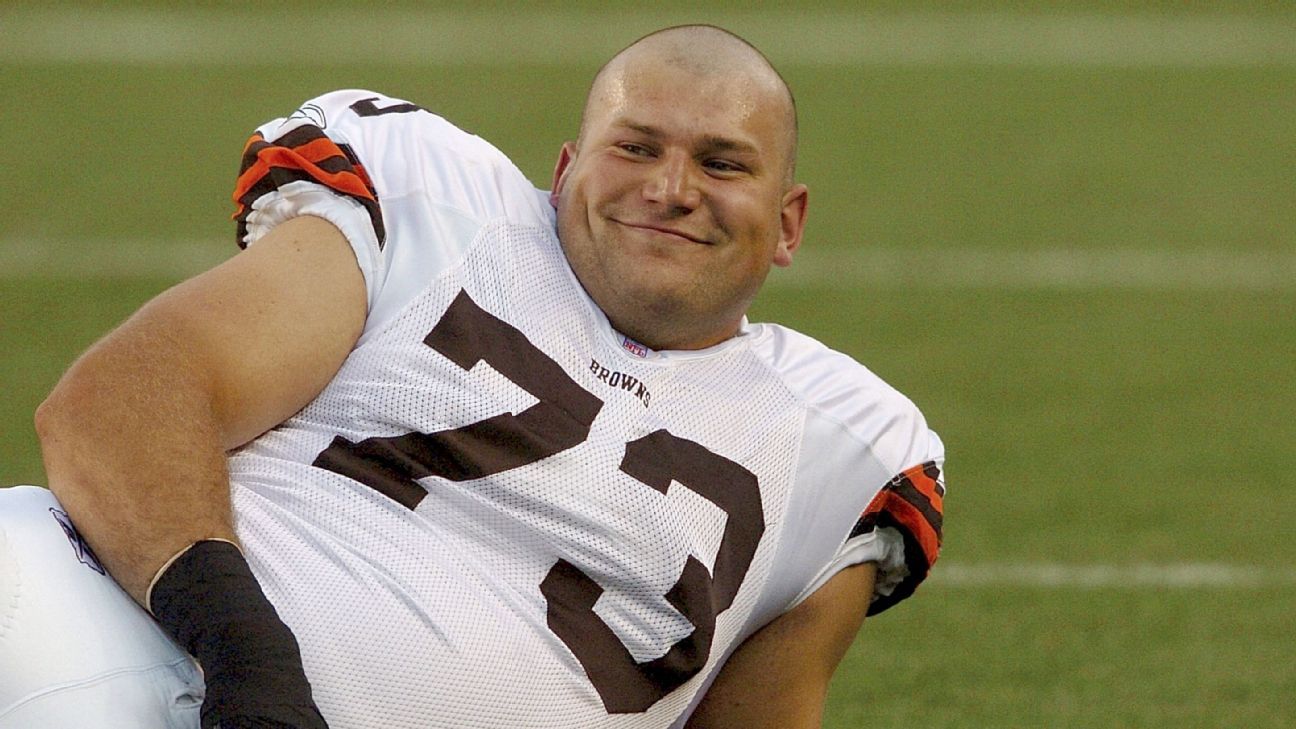