On Thursday, Jon Heyman of Fancred reported "everyone but one team" has checked on the versatile veteran.

The 29-year-old Venezuela native's value goes beyond his typically solid numbers at the plate, though.

Gonzalez played every position on the diamond besides catcher and pitcher this past season. His most common spot was left field with 73 games played, but he also made at least 20 appearances apiece at first base (24), second base (32) and shortstop (39).

His ability to make an impact while hitting lower in the order, combined with his unique fielding prowess (nine errors in 2018), has apparently led to quite the free-agent sweepstakes.

In June 2017, Astros manager AJ Hinch praised Gonzalez for his all-around contributions and explained how that helped with his lineup decisions, per Jorge L. Ortiz of USA Today.

"He's an absolute dream for a manager," Hinch said. "As far as the versatile, all-everything, Swiss army knife, whenever I have a question on what I should do, the answer is usually, 'Marwin can do it.' And I've used him accordingly."

The Astros now face an uphill battle if they want to keep him on their star-studded roster, though. 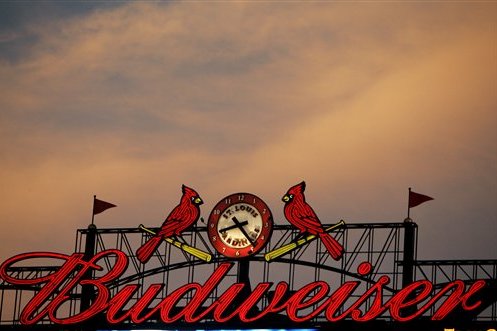 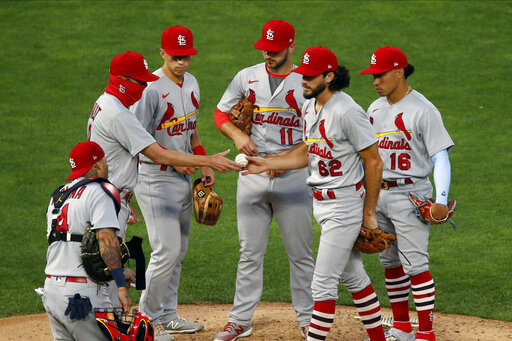