Chicago Cubs relief pitcher Brandon Morrow will miss the rest of the 2018 MLB season because of a lingering elbow injury.

On Tuesday, Cubs president of baseball operations Theo Epstein announced Morrow, who's been on the 10-day disabled list since mid-July because of a bone bruise in his elbow, won't return this year, per Patrick Mooney of The Athletic.

The 34-year-old California native was scheduled to make his return from the DL this week after sounding an optimistic tone following a bullpen session Saturday.

"My mechanics have been free; I don't feel like I'm holding back," he told reporters. "Everything feels good coming out. My command of my breaking stuff was really good, I thought. I have plenty to compete and throw the ball competitively. I'm the sign-off. If it feels the same [Sunday], everything's all good."

Bob Nightengale of USA Today provided further details from Epstein about Morrow and the Cubs' bullpen situation without him for the rest of the regular season and a potential playoff run:

Morrow was terrific before the injury. He posted a 1.47 ERA and 1.08 WHIP with 31 strikeouts in 30.2 innings across 35 appearances. He also converted 22 of his 24 save opportunities.

The success came after he signed a two-year, $21 million contract with the Cubs in December.

Steve Cishek, Jesse Chavez, Carl Edwards Jr. and Jorge De La Rosa will continue to split the late-inning work, with Pedro Strop sidelined for the remainder of the regular season with a hamstring injury. 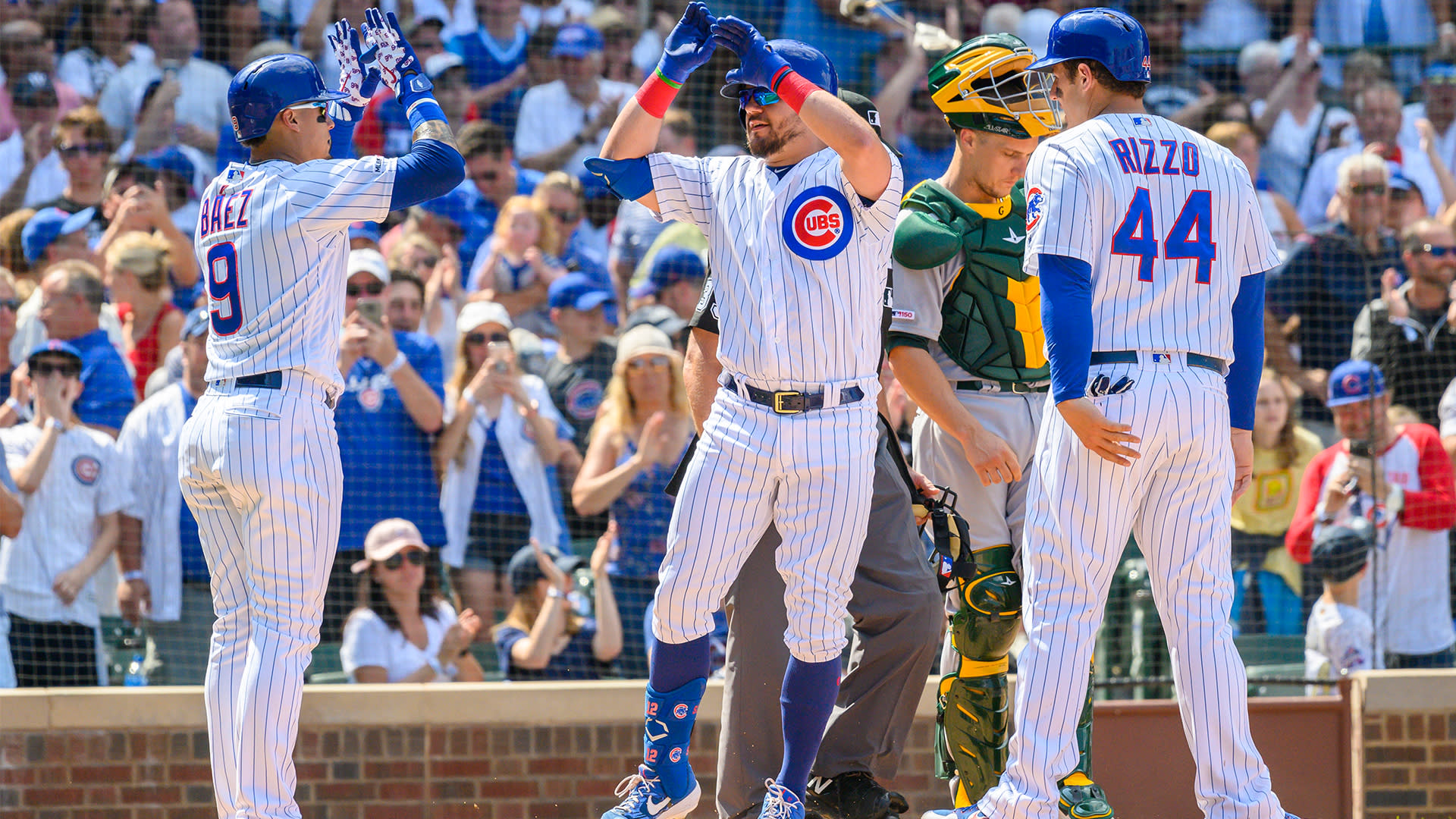