Sports Illustrated's Alex Prewitt shared a statement from Schmidt in which the five-year veteran denied knowingly taking a banned substance:

An even stronger, detailed statement from Nate Schmidt: https://t.co/odfaztrHuk

"Not only did I not intentionally take a banned substance, I could not have received any performance enhancement benefit from the trace amount that inadvertently got into my system at a level that was far too small to have any effect," Schmidt said. "This low amount was consistent with environmental contamination that I could not possibly have prevented."

The Golden Knights supported Schmidt in their official statement, saying they "believe it is clear Nate was not able to reasonably ascertain how the substance entered his body."

Vegas selected Schmidt with the final pick of the 2017 NHL expansion draft. He spent his first four years with the Washington Capitals.

In his first season with the Golden Knights, Schmidt appeared in 76 games, scoring five goals and finishing with 31 assists. He also had three goals and four assists in the postseason as Vegas reached the Stanley Cup Final. Nobody averaged more time on the ice in the playoffs than Schmidt (24:25), illustrating his importance to the team.

Losing Schmidt for nearly a quarter of the 2018-19 regular season is a big blow for Vegas as it enters its second year in the NHL. 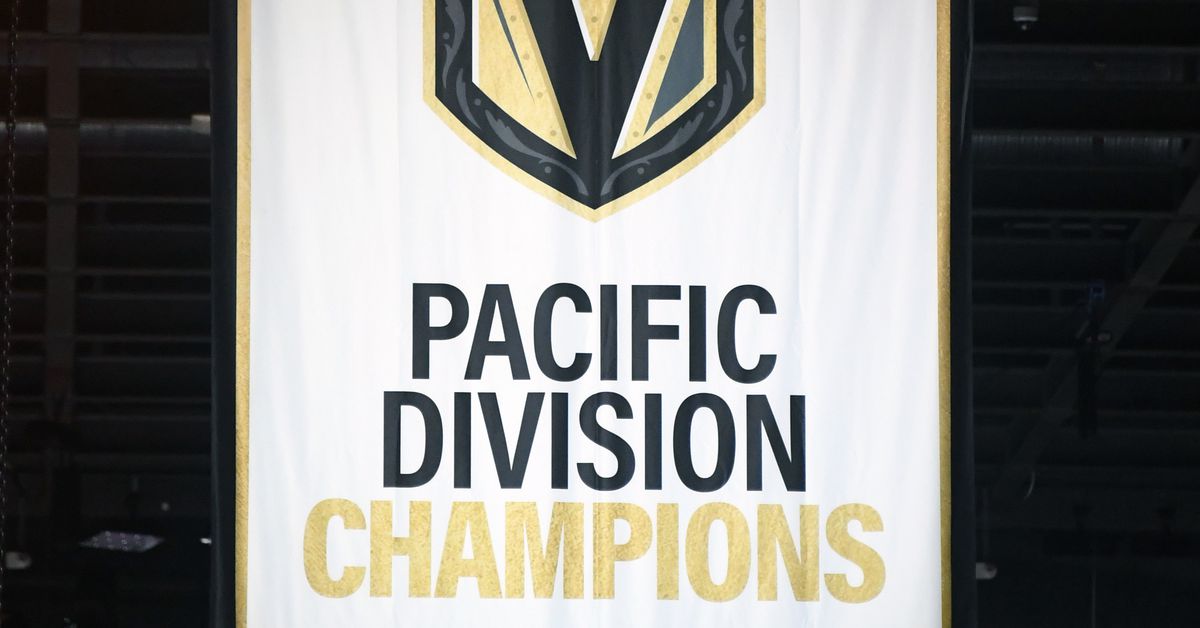 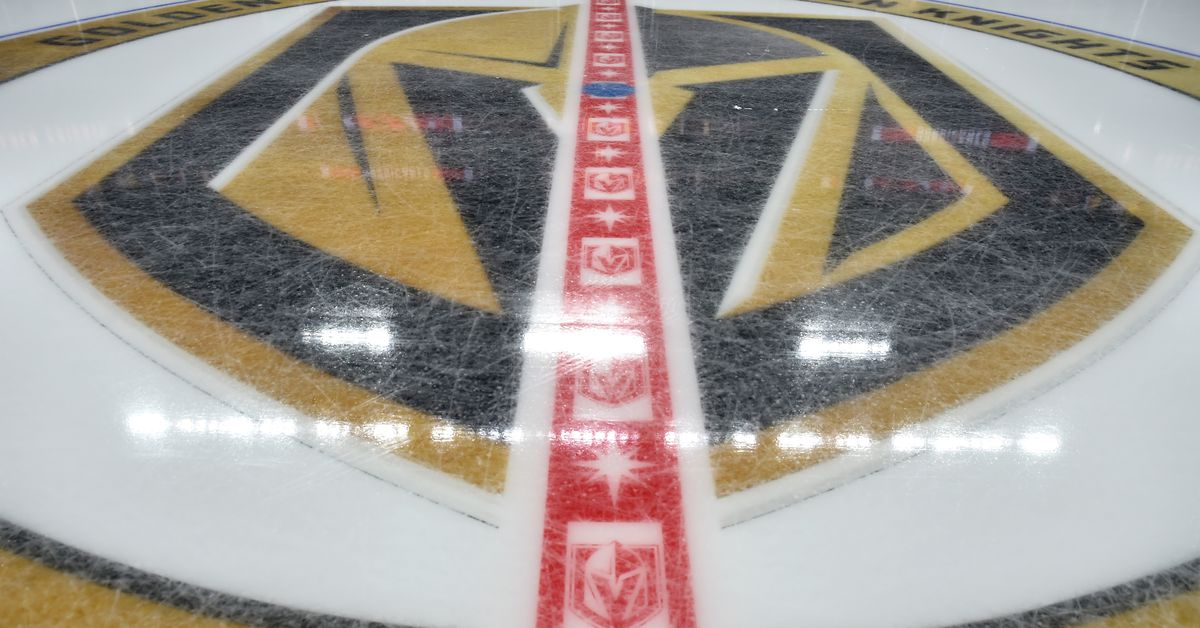 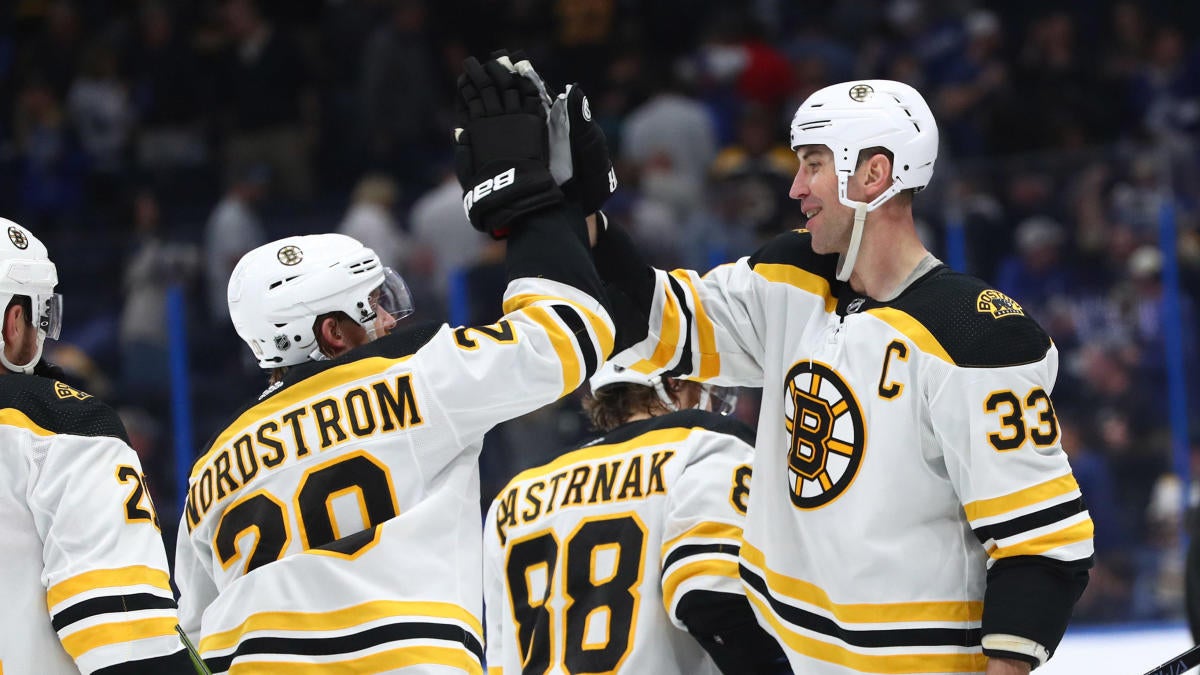 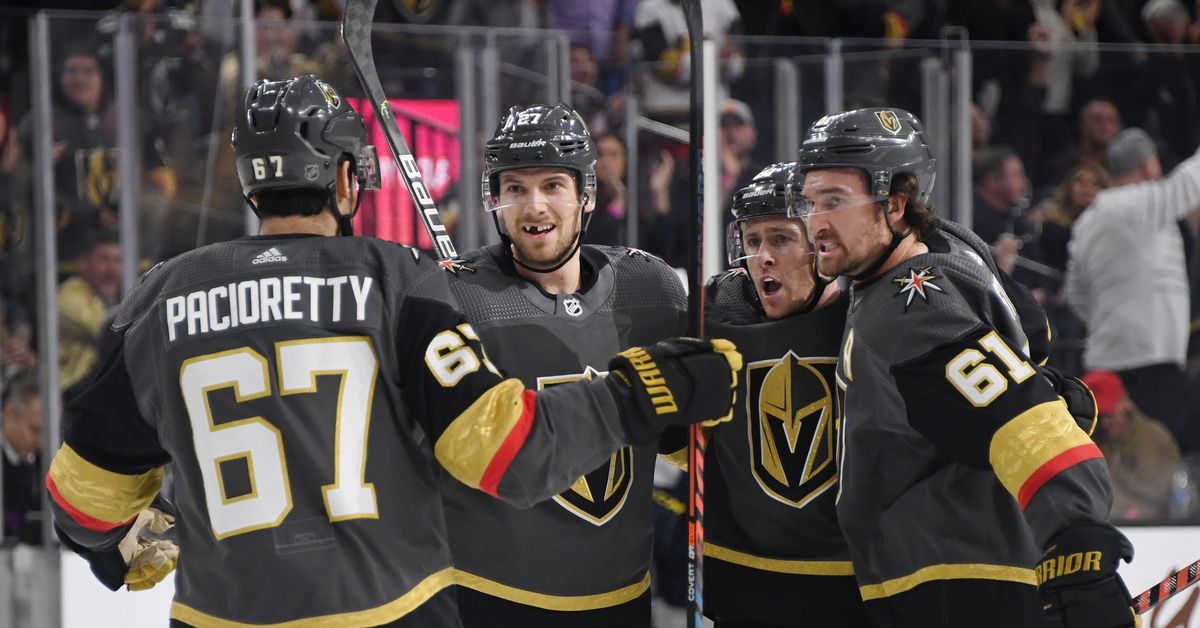