Dallas Wings point guard Skylar Diggins-Smith said WNBA players "have to fight" in an effort to reduce the massive pay differential between its players and their male counterparts in the NBA.

On Tuesday, Diggins-Smith explained to Anna Peele of Wealthsimple that the effort must begin within the league to rectify issues such as WNBA players only getting around 20 percent of their league's revenue compared to the approximately 50 percent the NBA players receive.

"I'm at a loss for words sometimes, talking about this," she said. "It's unfortunate that men make more money for the same amount of work, or even less work."

Diggins-Smith said she understands that critics often attempt to "hijack this issue" by attempting to "disparage women in sports," but she believes the road to equality starts with fairness from the income streams.

"But we don't even make the same percentage of revenue! And jersey sales…we don't get any of it," she told Peele. "The men do. And I have had a top-five jersey for three or four years in the WNBA."

The four-time WNBA All-Star selection and Olympic gold medalist said she's the highest-paid member of the Wings with a base salary in the "low six figures." Meanwhile, the minimum salary in the NBA is just over $838,000 and increases every season up to $2.39 million for a player with 10-plus years of service. 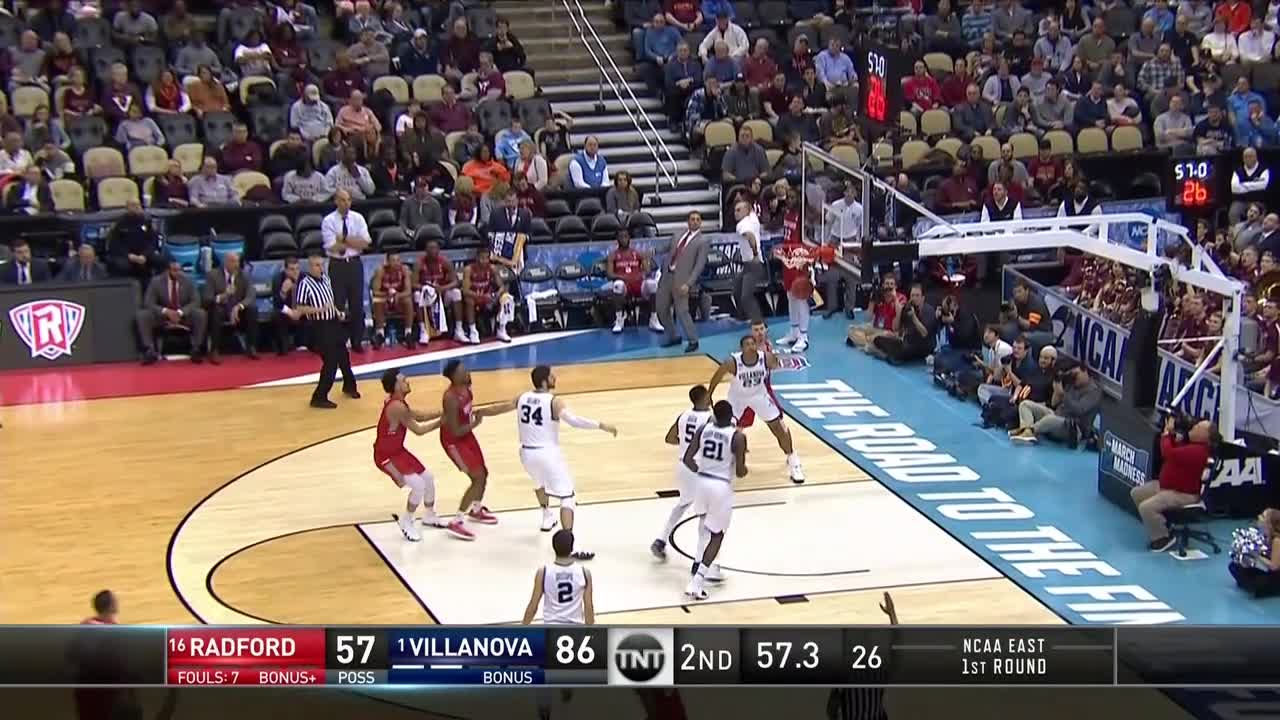 Diggins-Smith said she's working with Roc Nation Sports founder Jay-Z to grow her brand and create more mainstream appeal. But she also wants the WNBA to work harder to create more marketing opportunities for their players.

"I would be curious to know how successful we could be with such a great product if we had the same platform as the guys do," she said. "Think about the marketing dollars that they spend on guys, the platform given to them. Branding opportunities, TV deals, endorsement deals. It's kind of like the chicken and the egg."

She's not alone in her search for more competitive salaries.

The 2018 WNBA playoffs continue Thursday night with the single-elimination second round as the Washington Mystics take on the Los Angeles Sparks and the Connecticut Sun battle the Phoenix Mercury.