It may not be all doom and gloom for Julio Jones and the Atlanta Falcons.

Citing a team source, NFL Network's Tiffany Blackmon reported Wednesday that the Falcons are "hopeful" they will be able to reach an agreement on a new contract with Jones.

"Important to note that the two sides have been talking about the contract for a while now—not just recently, and have both expressed their concerns," Blackmon added. "Each sees the other’s point of view."

The Athletic's Jeff Schultz first reported that the Falcons "informed Julio Jones that they have no plans to give him the raise that he is seeking before the 2018 season."

ESPN.com's Chris Mortensen added Jones "does not plan to report to Falcons on schedule Thursday without an adjustment to his contract."

As things stand, his $12.9 million cap hit will rank seventh among all receivers next season, according to OverTheCap.com. 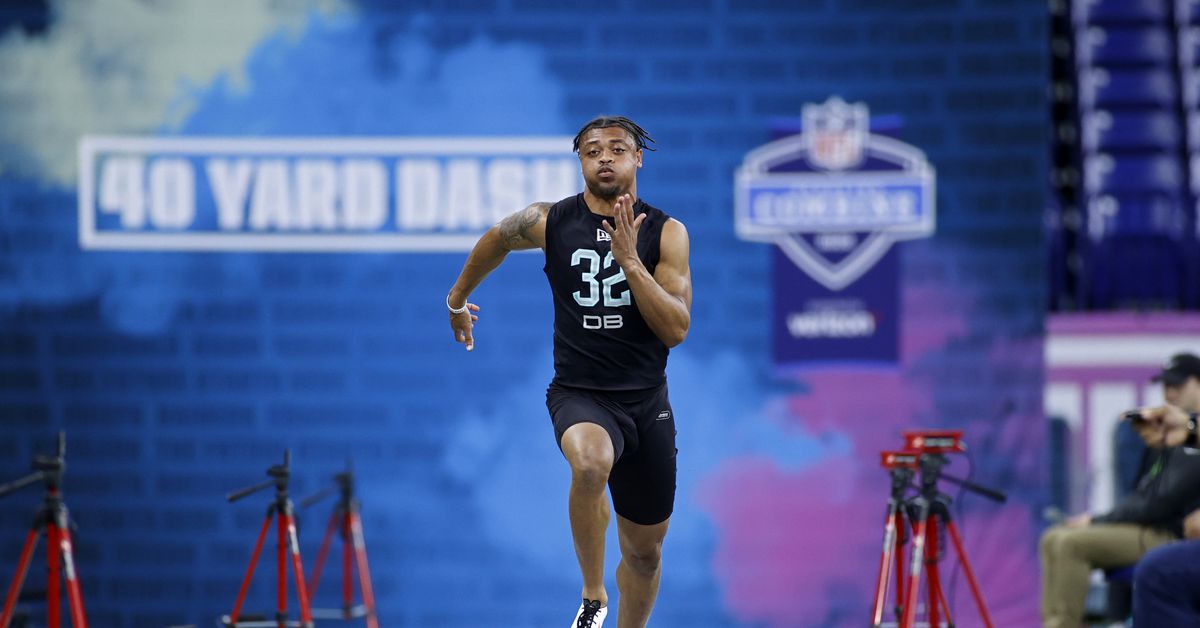 Adnan Ikic
via The Falcoholic