According to TMZ Sports, Vonn seemingly confirmed that she and Subban are a couple by posting a photo of them together on her Instagram story with a yellow heart emoji.

Vonn and Subban have been a rumored item in recent months; they were spotted together at a Boston Red Sox game and Boston Celtics game in May.

Vonn also attended one of Subban's playoff games, according to TMZ.

The 33-year-old Vonn is a three-time Olympic medalist and a four-time winner of the World Cup overall championship.

Vonn is the all-time record holder in World Cup race wins among women with 82.

The 29-year-old Subban is a nine-year NHL veteran who began his career with the Montreal Canadiens before he was traded to Nashville in 2016.

Although the Winnipeg Jets ended the Preds' hopes of returning to the Stanley Cup Final in the second round of the playoffs, the exit allowed Subban to hit the town with Vonn on Wednesday. 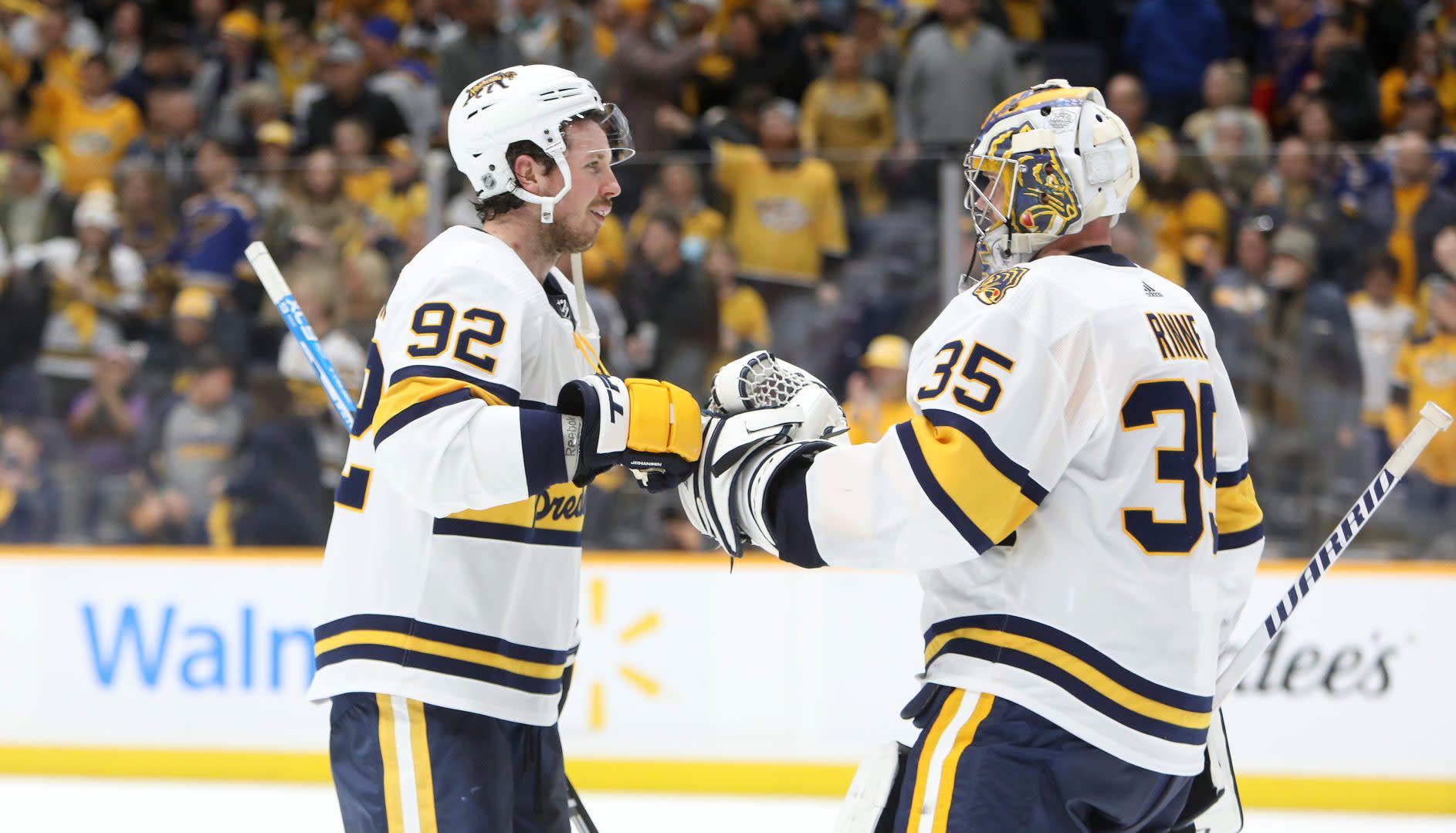 Weekly Edge: The Nashville Predators can “see the light” after weekend sweep of St. Louis Blues

Weekly Edge: The Nashville Predators can “see the light” after weekend sweep of St. Louis Blues

Alex Daugherty
via A to Z Sports Nashville