NFL Commissioner Roger Goodell released a statement Monday in the wake of the Supreme Court's decision last week to end the ban on sports betting in most states, calling on Congress "to enact uniform standards for states that choose to legalize sports betting."

NBA Commissioner Adam Silver, who has long been a proponent of legalized sports betting, also believes the NBA and other professional leagues should receive a portion of the revenue created by the industry.

"We've joined the fray... and we have a position," he said in April on ESPN's Get Up! (h/t Andrew Joe Potter of The Score). "We think we should be compensated in certain ways for the additional costs we're going to incur through various integrity measures."

And in February he told reporters: "I would only say from the NBA's standpoint we will spend this year roughly $7.5 billion creating this content, creating these games. Those are total expenses for the season. So this notion that as the intellectual property creators that we should receive a one percent fee seems very fair to me."

Goodell's third point in his statement seems to be indicating the NFL may take a similar stance to Silver and the NBA, setting up a potential legal fight for the professional leagues against legal betting books in the future, especially if Congress abstains from creating a federal standard for sports betting and instead allows all 50 states to regulate it as they see fit.

The Supreme Court's decision potentially opened up sports betting around the United States, but the implications of the decision and its applications going forward remain a gray area. 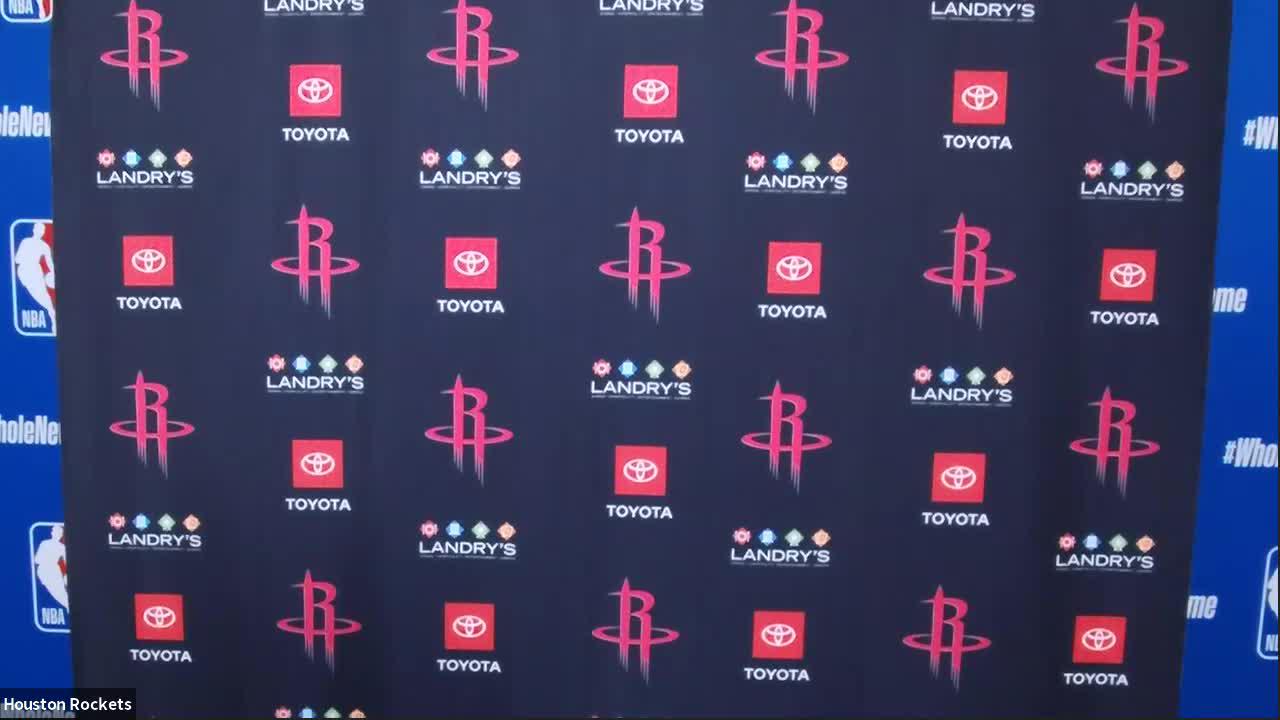 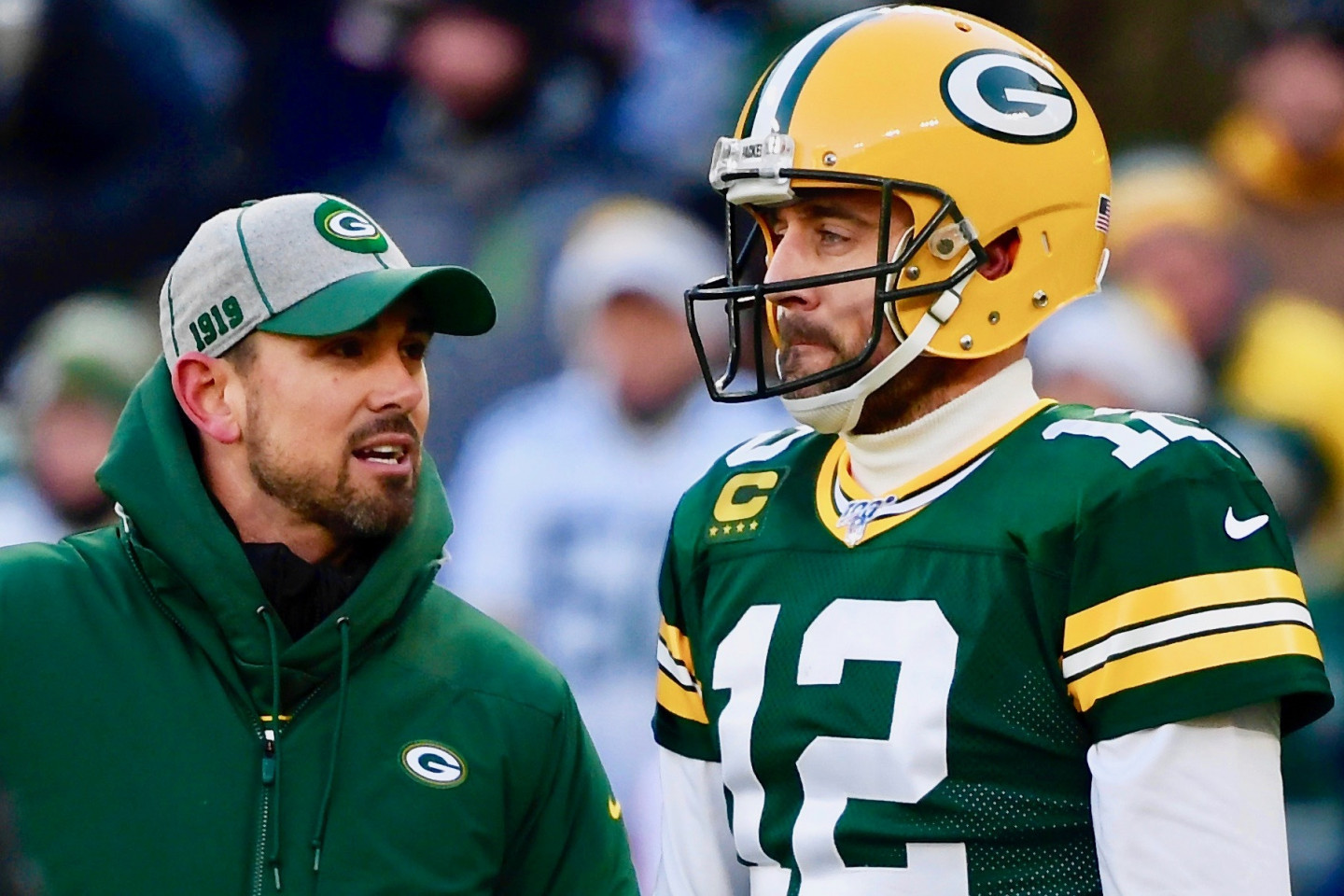 Saints DE got the trash talk going on Tom Brady’s birthday: ‘This is a team that’s fighting for second place’ 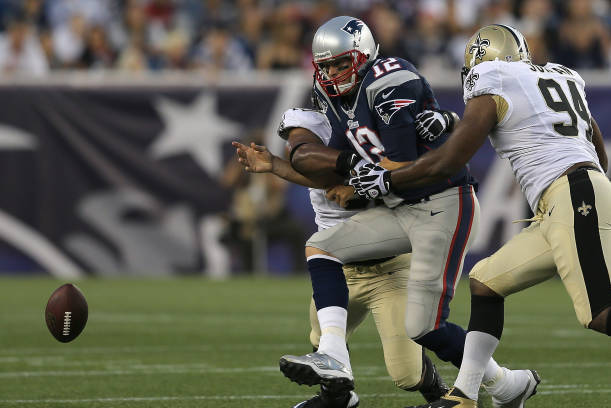 Draft season has started. @GDavenport reveals his mock to help you prepare for the 2020 season 📲 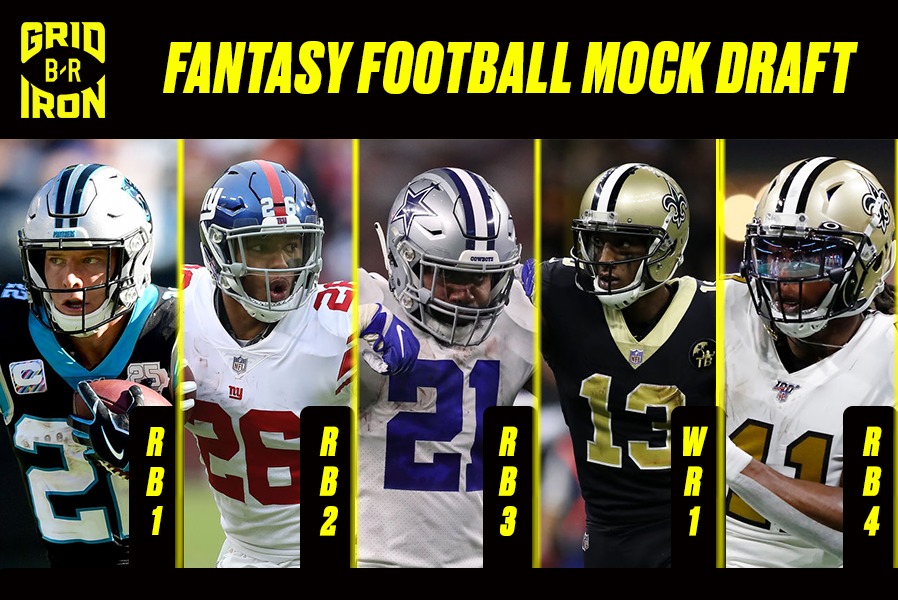