Carl Frampton turned in a polished performance on Saturday night, demonstrating great precision and speed as he defeated Nonito Donaire via unanimous decision in a featherweight title bout at the SSE Arena in Belfast, Northern Ireland.

Once regarded as one of the most impressive boxers in the world, the 35-year-old Donaire (38-5, 24 KOs) looked like a shadow of his peak self. Frampton (25-1, 14 KOs) was the sharper of the two when boxing on the outside and had plenty of success fighting on the ropes.

The Filipino Flash had his moments in the bout, especially with his power punches, but his good spots were few and far between. Frampton's jab was strong, and he looked better suited for fighting as a featherweight, a division Donaire has spent most of his career fighting below.

Donaire, obviously, is a world away from his brilliant prime. He came to win tonight though, and Frampton had an answer for virtually everything. Easy to find at least eight rounds for Frampton there. Good performance.

Frampton, 31, earned the interim WBO world featherweight title with the win. Oscar Valdez holds the full WBO title, and he could prove to be the next opponent for Frampton.

"I know he is champion and it will be difficult getting him away from home comforts but he's a brave guy and I think he would take it," Frampton said prior to the bout, per ESPN.com's Nick Parkinson.

After a tense first round, Frampton made the first real stride in the match in the second. He trapped Donaire in the corner and landed several blows, including a straight right that got some swelling started under Donaire's left eye.

Though Donaire put in some good countershots, Frampton proved to be the quicker and more accurate puncher.

The Northern Irishman seemed to be in complete command, forcing Donaire to the ropes and being sure to circle away from his opponent's feared left hook when in the middle of the ring.

Though Frampton controlled the bout for long stretches, Donaire did flash success at some points. A couple of uppercuts with his back to the ropes landed well in the fifth, and he appeared to stagger Frampton with a similar series of power shots in the seventh round.

Still, Frampton was the better boxer overall, and Ring's Ryan Songalia chalked it up to a simple strategy:

Donaire took some vicious right hands in the sixth round, Frampton has had the simple game plan of moving away from the hook to his own left, and Donaire hasn’t been able to reach him

Stamina appeared to play a part in the later rounds, with Frampton keeping up his laser focus and sharpness while Donaire struggled to force the issue. Frampton played it cool, abandoning the close-range fighting in favor of a stiff jab and constant darting in and out of range.

Donaire finally did land his trademark left hook in the dying seconds of the 11th, causing Frampton to stumble a bit and setting up a tense final frame. Donaire went hunting, but Frampton was able to stay out of trouble and secure the victory.

Frampton now sets himself up for his desired bout against Valdez, a match where he will have to bring his best stuff. Donaire has lost what made him a special fighter a half-decade ago and might do well to hang up the gloves.

A former four-weight world champion, he has accomplished plenty in his career and should have no regrets. If he does continue to fight, he did show that he might be able to provide some fighters with trouble, but it will be difficult for him to contend as a featherweight. 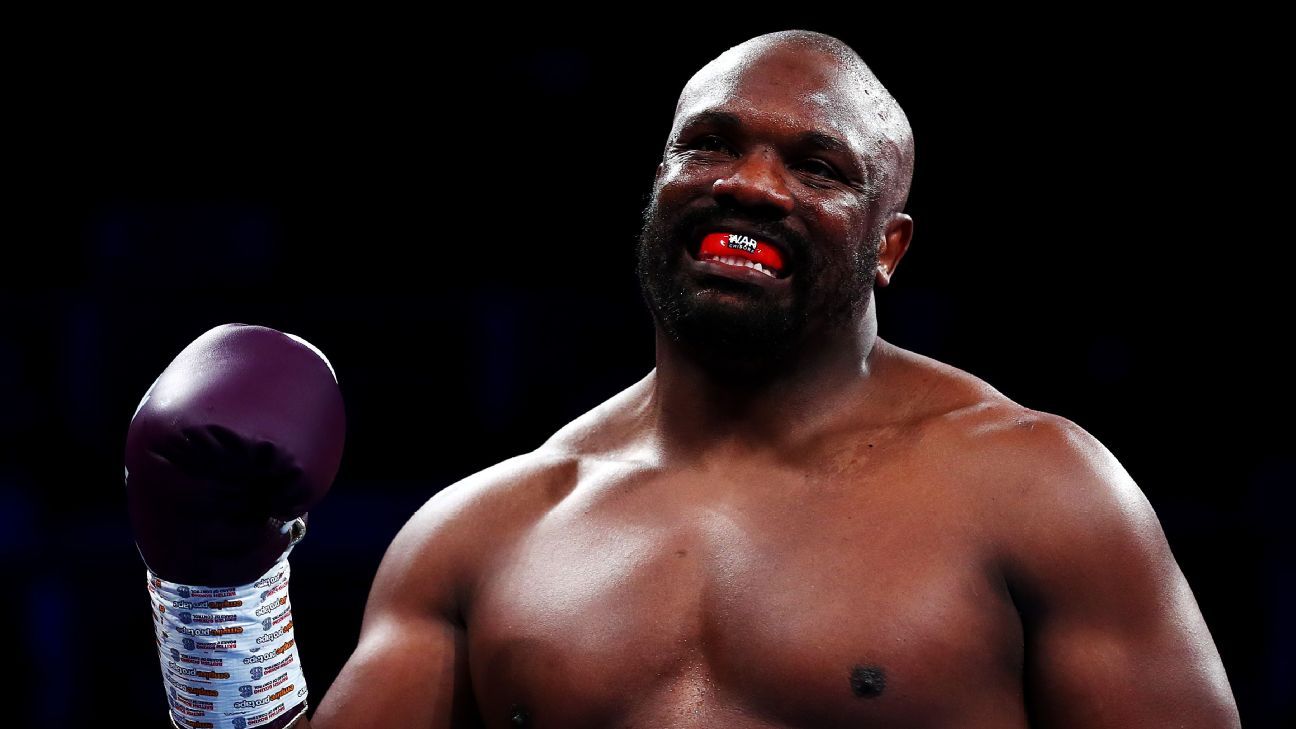