Bayern Munich have appointed former boss Jupp Heynckes to manage them until the end of the season following the sacking of Carlo Ancelotti.

The Bavarian outfit announced the German, who retired in 2013, as the new manager of the club on Friday:

BREAKING: Jupp Heynckes will take over as #FCBayern head coach until the end of the season. https://t.co/ZEFakBJ6Hp

DW Sports shared Heynckes' comments on his decision to come out of retirement:

💬 Jupp Heynckes: "I wouldn't have returned to any other club in the world, but #FCBayern has a special place in my heart." ❤️❤️ https://t.co/zJTcQpxHbG

His appointment marks the fourth time he has taken charge of Bayern and the second time he has done so on an interim basis.

After eight years with Borussia Monchengladbach, Heynckes first managed Bayern between 1987 and 1991, winning two Bundesliga titles and DFL-Supercups in the process.

Following a number of spells at clubs including Athletic Bilbao, Real Madrid—with whom he won the UEFA Champions League in 1998—and Benfica, Heynckes took two years out of the game in 2007 before returning to Bayern for five matches in 2009.

He guided the team to four wins and a draw from their five remaining Bundesliga contests after Jurgen Klinsmann was sacked. While they were unable to wrest the title from Wolfsburg, who finished two points ahead, Bayern secured second place and Champions League qualification.

Bundesliga expert Clark Whitney believes he is in a similar situation with his latest tenure:

Heynckes: Aged 72 &amp; long retired, surely meant to right the Bayern ship until Nagelsmann takes over next summer. Similar to his role in 2009

Heynckes 2011-13 had a team of players in their prime &amp; several transfer windows to build his XI. Expectations now should be more like 2009

Heynckes then spent two years with Bayer Leverkusen—the first saw him engineer a 24-match unbeaten run in the Bundesliga, while the following season he finished second, above Bayern, as Borussia Dortmund took the title in 2011.

Bayern appointed him for the third time following that season, and after his side lost the 2011-12 Champions League final to Chelsea on penalties, he enjoyed the best campaign of his career in 2012-13.

Munich wrapped up the Bundesliga title in April that year having lost just one match in the entire season, finishing a full 25 points clear of their nearest rivals, while victories in the DFB-Pokal and the Champions League—which included a 7-0 aggregate defeat of Barcelona in the semi-finals—produced a historic treble.

Squawka Football noted the impressive records set along the way:

Heynckes spoke to Der Spiegel's Matthias Geyer and Kurt Rottgen at the end of the campaign, having been replaced by Pep Guardiola, and said he had "no intention of coaching again" after "a worthy ending," but he also added he has "a problem with the finality of saying 'never.'"

The coach has evidently been convinced to help the club once again, and it may well prove to be a shrewd appointment by Bayern.

There are a number of survivors from Heynckes' 2013 side still in the squad, including Manuel Neuer, Thomas Muller, Jerome Boateng, Franck Ribery, Arjen Robben and Javi Martinez, and after what he achieved with them, he should be able to command instant respect in the dressing room.

If he can unite the side as he did during the treble-winning campaign, there's every chance Bayern can turn things around.

The five-point gap between themselves and Dortmund in the Bundesliga can be made up over the course of the season, while there should be little problem in reaching the knockout stages of the Champions League—particularly if he can mastermind a victory over Paris Saint-Germain when they meet for the second time. 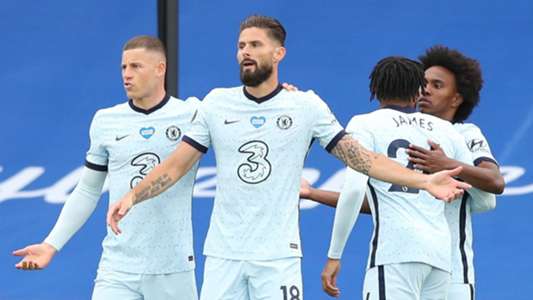 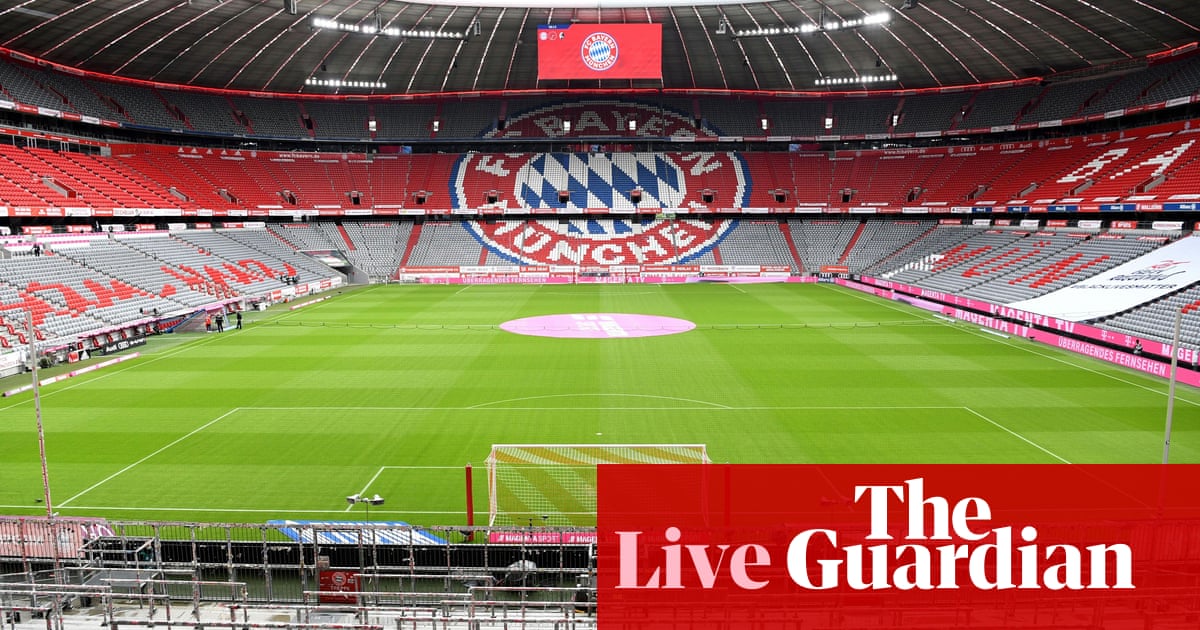 Rob Smyth
via the Guardian