There are plenty of reasons to be feeling positive if you’re a Liverpool fan right now. Three straight wins have coaxed good form from the team, and with a UEFA Champions League group-stage berth secured thanks to a two-legged hammering of Hoffenheim, fears that all of last season’s hard work could yet be scuppered have been laid to rest.

What’s more pleasing is they’ve managed this despite key absences and injuries. The Philippe Coutinho saga needs no airing here, while Adam Lallana and Nathaniel Clyne have missed the start of the season with fitness concerns.

It’s Clyne’s injury that sparked concern. With no senior right-back at the club to cover while the Englishman is out, a decision had to be made over the summer as to how Liverpool would cope. Any mistake could be punished harshly, in the form of a Champions League qualifier loss.

Academy product Trent Alexander-Arnold has stepped into the void. He’s no stranger to the Anfield crowd, as he appeared fleetingly last season at the club’s time of need, but this is the first time he’s been in a position where he’s expected to start key games and hold his own.

"He is an incredible young player,” Jurgen Klopp told the Liverpool Echo after his star performance against Hoffenheim in the first leg, which included a beauty of a free-kick from 30 yards to put the Reds ahead. All of a sudden, we’ve gone from concern over Clyne’s injury timeline to concern that Alexander-Arnold might not be able to play every game.

Klopp has been at pains to point out that Trent is just 18, but in spite of his tender years, he’s a smart, well-rounded player. That stems from playing at both full-back and central midfield for Liverpool’s youth teams; he’s seen different sides of the game and can already appreciate the role others are undertaking.

I still cannot get over the fact that Trent Alexander-Arnold is just 18-years-old. Has made that RB position his own. Huge, huge future.

The two positions go hand-in-hand to an extent—we’ve seen a long list of central midfielders play full-back, from Nigel Reo-Coker, through James Milner, to Philipp Lahm—as some of the skills are somewhat interchangeable. But to excel in both roles is tough, and while there’s a long way to go for Alexander-Arnold, the early signs are promising.

Undoubtedly, his ability to score goals has boosted his initial stock. A full-back who scores is always going to be deemed more exciting than one who doesn’t, and even if fans weren’t quite aware of Trent’s ability to find the back of the net, Klopp and Co. certainly were.

His free-kick against Hoffenheim wasn’t the first. Klopp has told the Liverpool Echo of the healthy competition between Alexander-Arnold and Ben Woodburn in training on this matter, and the former scored a beauty against Chelsea in March in PL2 play. Penalties are also a strength of Trent’s; he’s netted some thumpers for England’s youth teams—although he’s further back in the queue to take them for Liverpool’s seniors.

Given his prowess at striking the ball, it won’t surprise you to learn he’s always been more proficient at attacking than defending. As displays against both Hoffenheim and Watford showed, he’s very capable joining build-up play and pushing forward down the right side. His ability to take the outside lane or cut inward and head toward goal make him a dual threat on the ball.

He times his runs well, creating big spaces to receive the ball in when it’s played, and that leads to one-on-one opportunities in advanced positions that he knows he can win. He’s surprisingly quick at cutting one way or the other considering the length of his limbs.

But as Wednesday’s bout with Hoffenheim ruthlessly exposed, there’s work to be done from a defensive standpoint. He has the speed to recover and can match runners in a sprint, but he’s shown himself to be too aggressive and too willing to be sucked in by a pass at times.

He had a tough time with Serge Gnabry; the German consistently drew him into challenges high up, opening space in behind for Joel Matip to cover, and at one stage he seared straight past him into said space to create a chance. When Alberto Moreno plays, it’s usually guaranteed it will be his side that’s picked on by opponents, but Hoffenheim found joy on both flanks, to be frank.

It’s arguable this is natural. The learning curve Alexander-Arnold is on is incredibly steep (from under-23 football to Champions League qualifiers), and the coaching he receives and the adjustments he makes over the next few months could see him improve incredibly quickly.

It’s also the case that Liverpool’s ethos under Klopp has almost always been to outscore opponents, and that the system employed creates an immense strain on the defenders in it. That Klopp has said “I'd rather win 2-1 than 1-0” is somewhat revealing, and suggests he’s not necessarily as bothered about clean sheets as some fans are.

Alexander-Arnold has been thrown in at the deep end, but the suggestions are he’ll stay afloat. The next few months will see him peak and trough as he faces better, more physical opponents and attunes his defensive game accordingly, but rather than air concerns over this, Liverpool’s fanbase seems to be looking forward to it. 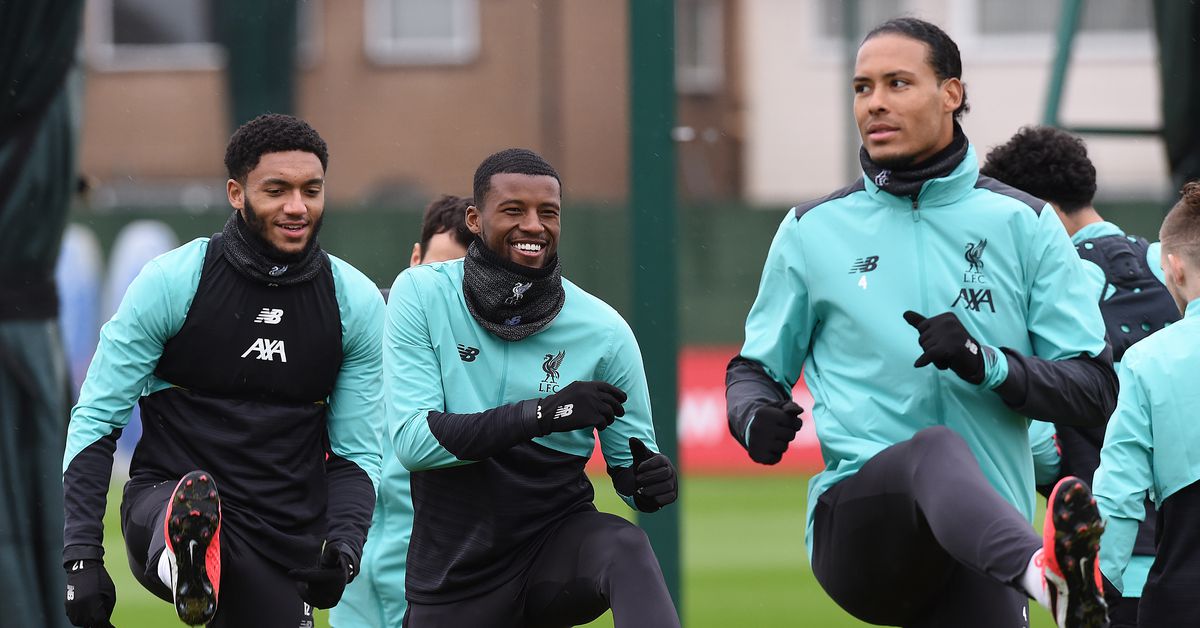 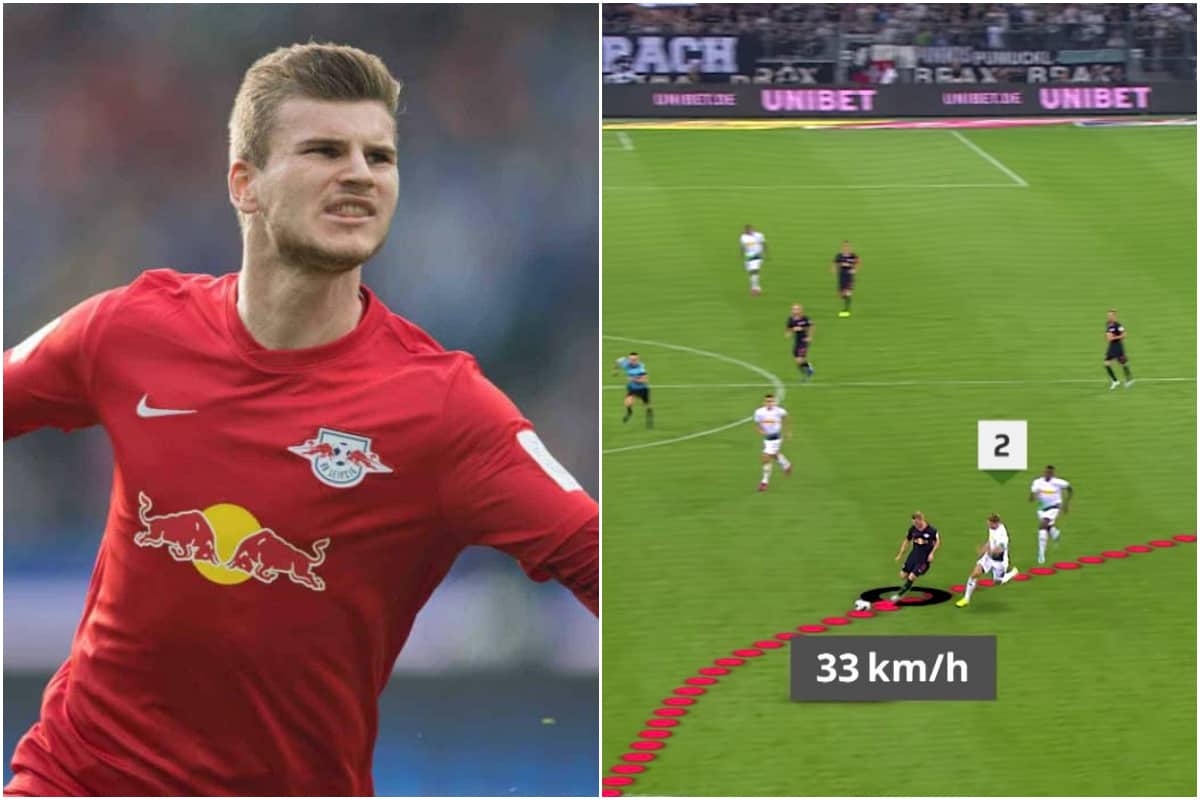 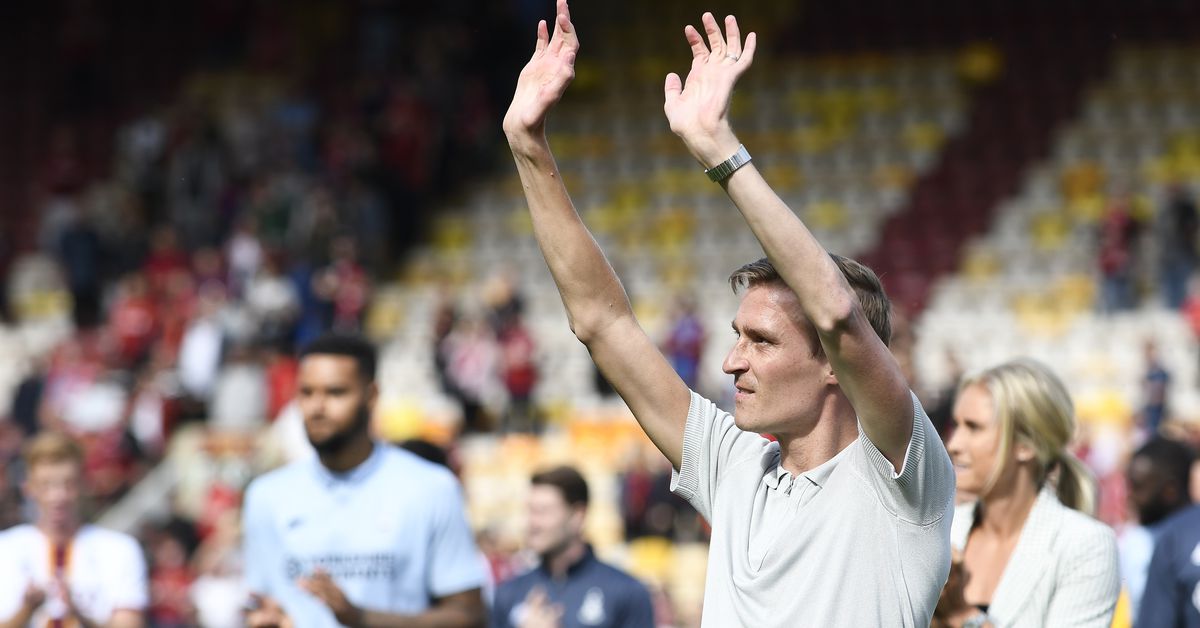