Barcelona vice-president Jordi Mestre is "200 per cent" sure that Neymar will stay at the club amid speculation linking him to Paris Saint-Germain this summer.

According to ESPN.co.uk, he said: "I'm 200 per cent sure that he is going to stay. I've read information in the French press that PSG themselves have categorically denied it, a club with whom we are maintaining absolutely normal relations. Nothing has changed in that aspect."

As noted by SB Nation's Zito Madu, the Brazilian being linked with a move away from Barcelona is nothing new:

The latest round of rumours come despite Neymar putting pen to paper on a five-year deal last October, though with his release clause set to increase further still with each passing season, a move this summer could make sense if the enormous fee is feasible for PSG.

Football writer Ryan Baldi believes the forward is one of very few players in world football who could command such a fee in today's market:

Paying that kind of fee for Neymar would probably be jumping ahead three or four years in terms of what the most elite players might cost.

The 25-year-old has contributed 105 goals and 80 assists in 186 appearances for Barcelona since he joined in 2013, and he has also racked up 52 goals for Brazil's national team having earned 77 caps.

South American football expert Tim Vickery believes there could be some substance to the speculation linking Neymar with a departure from Barcelona, per BBC 5 live Sport:

"You can't win World POTY if you're not the outstanding player in your own team" Will Neymar to #PSG actually happen?! Here's @Tim_Vickery https://t.co/v3pNByhvke

Kieran Canning of the Agence France-Presse looked at the factors that may influence his decision and prompt him to join the Ligue 1 giants, though there are just as many reasons to stay put:

@neymarjr Being face no.2 at Barca still bigger than main man at PSG commercially for now given exposure of leagues, support bases worldwide

While PSG are among Europe's elite, they would represent a slight step down from Barcelona, and though he'd likely shine against the lower calibre of defences in the French top flight, the lesser opposition might also somewhat hinder his chances of establishing himself as the world's best.

Lionel Messi may not yet be showing any signs of decline, but having now turned 30 it won't be too long, relatively speaking, before Neymar can inherit his status in the side.

Much will also depend on whether PSG are prepared to meet his release clause. Even for a club of their resources, it's no small task to summon the money needed not only for his fee but also his considerable wages. 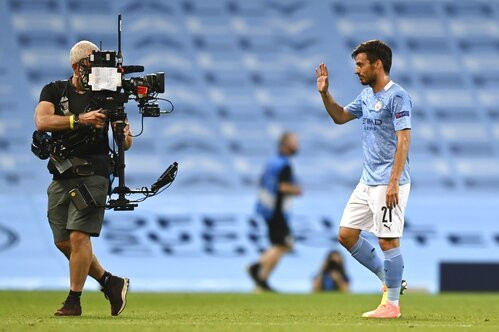 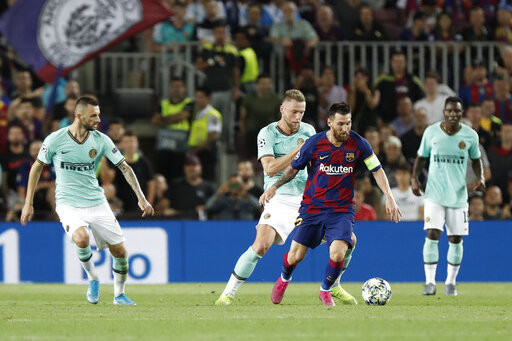 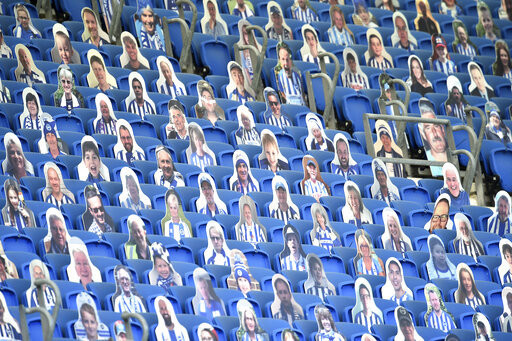 ‘The calendar is just too full’