Established esports organizations Immortals, NRG Esports and Misfits will also be joining the league with Chinese internet technology company NetEase and Vancouver-based entertainment company Kabam. Buy-in prices were not disclosed, but Immortals and NRG were reported to have paid $20 million per spot paid over time, per ESPN's Jacob Wolf.

"We identified our owners based on a number of factors: operating experience in their local market, commitment to esports either through proven experience or investment in getting up to speed quickly and ideas around creating fans," Major League Gaming CEO in charge of handling Overwatch League operations Pete Vlastelica told Bleacher Report. "The group we are announcing are the best operators in the best cities for Overwatch."

The teams will be located in Los Angeles, New York, San Francisco, Boston, Miami, Shanghai, China, and Seoul, South Korea, selected in part because of their concentration of Overwatch fans and players.

The Patriots' parent company, Kraft Group, will have Boston. Sterling VC, a venture capital fund sponsored by Wilpon's Sterling Equities, will secure New York, per Wolf. Immortals, on the back of securing an investment from entertainment company AEG, will represent Los Angeles.

"We have been exploring the esports market for a number of years and have been waiting for the right opportunity to enter," Kraft said in a press release. "The incredible global success of Overwatch since its launch, coupled with the league's meticulous focus on a structure and strategy that clearly represents the future of esports made this the obvious entry point."

With the addition of two non-endemic ownership groups in traditional sports titans like Kraft and Wilpon, Blizzard sees a combination of skills upon which to build Overwatch League."These traditional sports operators are the best in the world at creating local fans and creating value through a local sports organization," Vlastelica said. "The endemic organizations are the best in the world at building winning esports teams. They're going to learn from each other."

Immortals CEO Noah Whinston agrees, seeing the opportunity to work with traditional sports owners as a way to figure out how to move esports from a digital space to a physical one.

"A huge part of Overwatch League is bringing expertise in particular areas that endemic teams didn't have before," Whinston told Bleacher Report. "For us, that kind of holistic approach—where in this Overwatch League you have expertise from so many different corners of what it takes to run a successful league—that's what's so exciting about it."

Announced last November, Overwatch League is set to begin later this year. For the first season, teams will play out of a Los Angeles-based esports arena every Thursday, Friday and Saturday as teams begin to develop their own local venues for home and away play in future seasons. Ultimately, Blizzard plan to expand the number of teams with more announcements about additional franchises to come prior to the launch of the league.

"The vision is to eventually have 28 teams in [Overwatch League]," Vlastelica said. "That's not going to happen this year. We want to build it the right way over time."

Additionally, a revenue-share model will be introduced whereby income the league drives through broadcast rights, ticketing and global sponsorships will be shared with the teams. Teams will keep all local revenues generated through their home venue up to a set amount each year and will share revenue through team- and league-branded in-game virtual items.

"We're laying the foundation for a league that we expect to be the defining sports league of the 21st century," Vlastelica said. "No one expects that to be easy; it will be a challenge and we're going to figure it out together. But the caliber of the partners we're announcing gives us a lot of confidence in their commitment to what we've built and enthusiasm for [Overwatch League] that we'll be in good company to tackle the challenges." 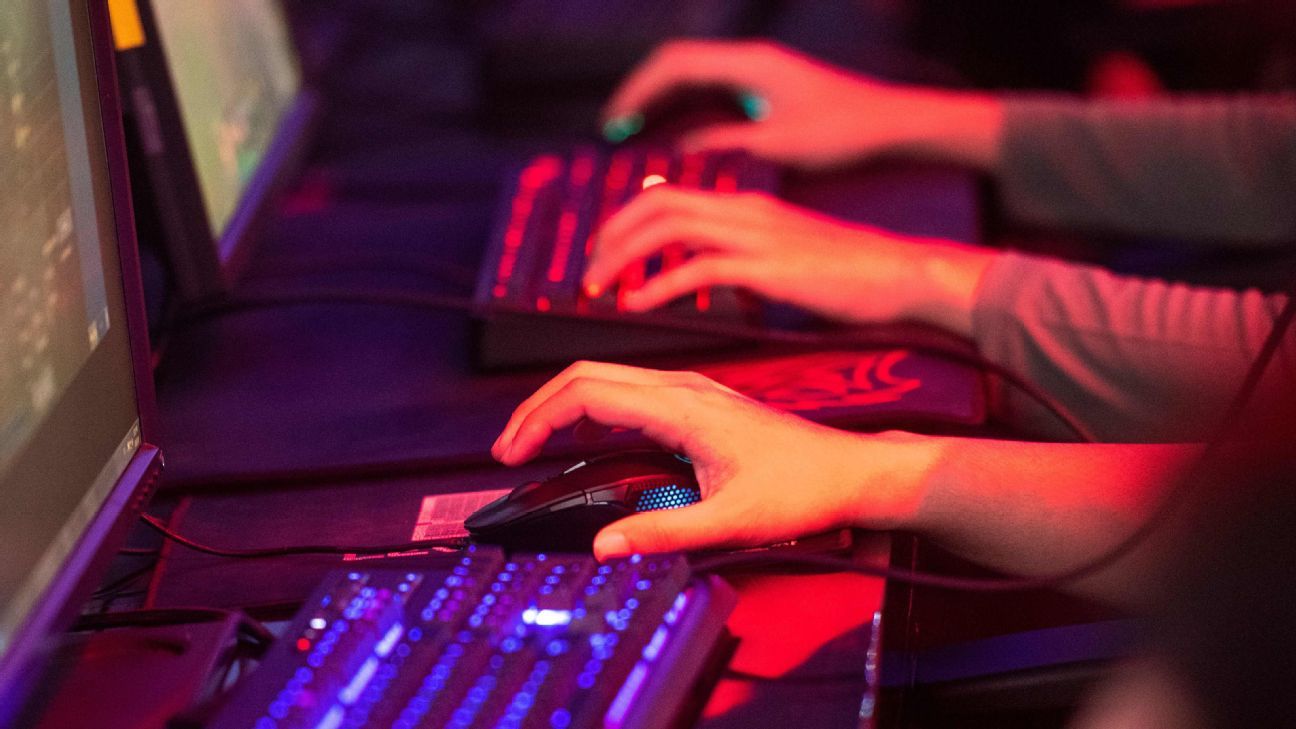 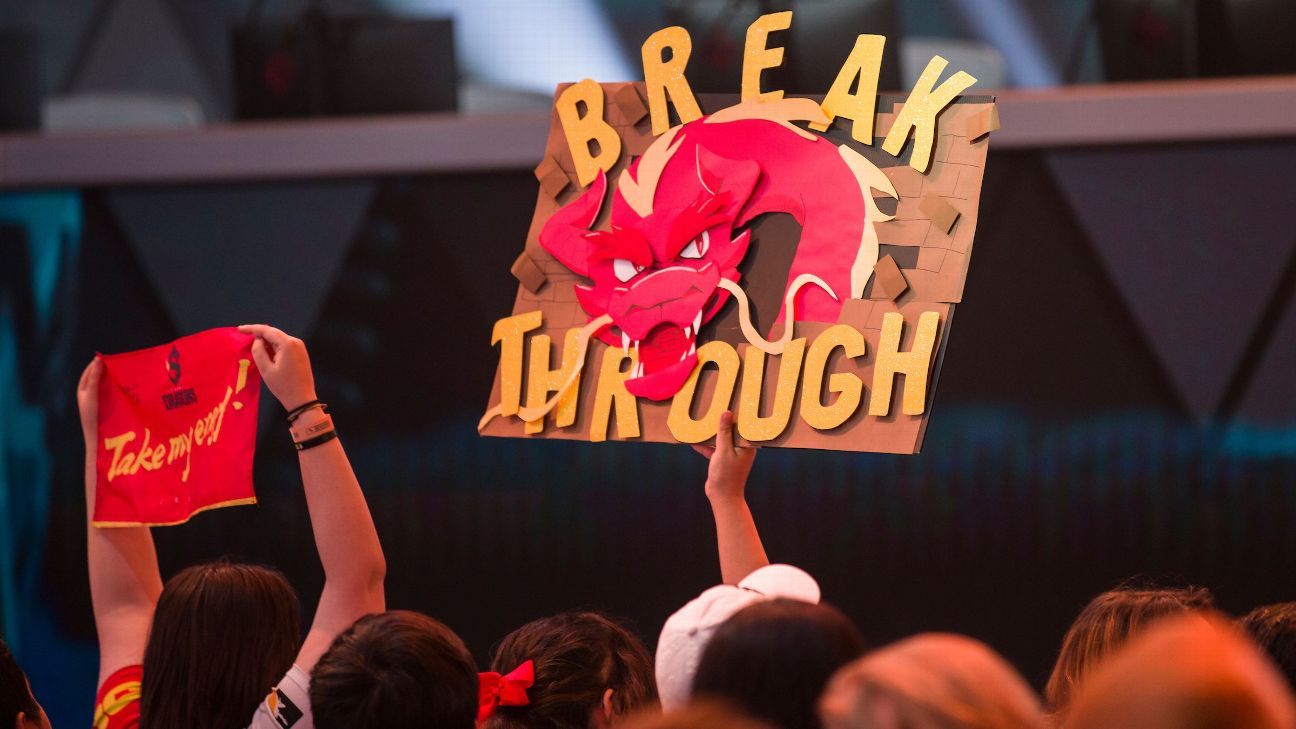